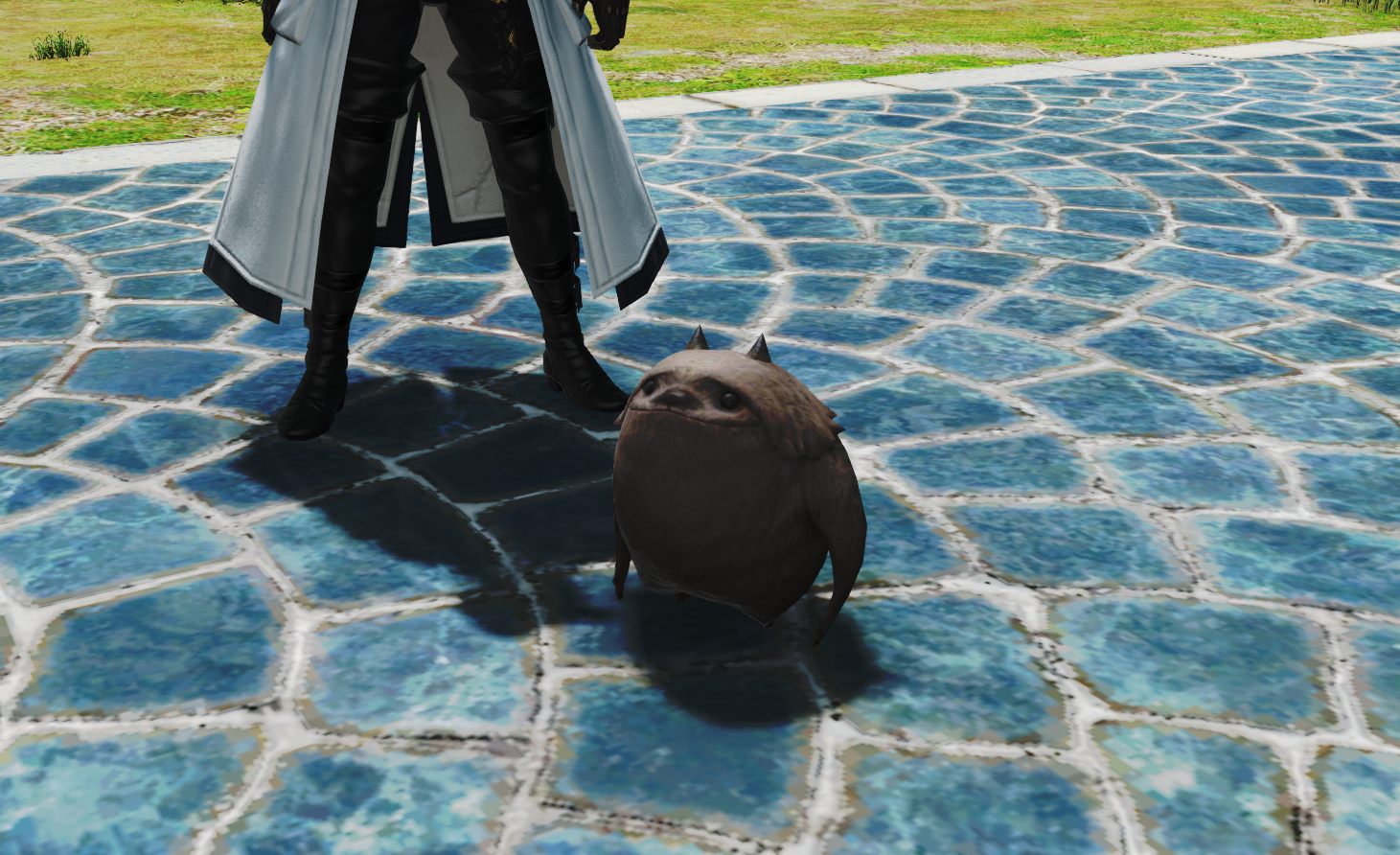 In Final Fantasy XIV, the Warrior of Light is never alone. Your character can be accompanied by minions of their choice through their adventures.

The minions take all kinds of forms, from shrunken versions of popular characters from the main story to cute creatures and once-ferocious monsters. The Tiny Troll minion belongs in the latter category, with sharp teeth and claws.

Labyrinthos is home to those creatures. The area is one of the new maps introduced alongside Endwalker and is located south of Old Sharlayan. Players will come across trolls wandering in the wild, but also a tiny troll character called Shaggles. It’s a clever creature who is only understood by you, linked to the sidequest “Lost Little Troll.” Its completion is required to unlock flying in the area.

Here is how to get the Tiny Troll minion, reminiscent of Shaggles, in FFXIV.

How to get Tiny Troll minion in FFXIV

The tiny troll minion can be earned as random loot from the level 89 dungeon “The Aitiascope,” which is part of Endwalker‘s main scenario quest. You will unlock it after going through the part of the story that takes place on the map Elpis.

Thankfully for players, since it’s part of the MSQ, you can run the dungeon with Trusts (with main characters as NPC allies) rather than with teammates. This means you can claim the entire loot that’ll appear and simply leave when you get the minion.

If you like the character Shaggles, you can do the side quest called “Problematic Pests” in Labyrinthos, which features the tiny troll as its protagonist. It doesn’t offer significant rewards, but it’s still an enjoyable story to discover.