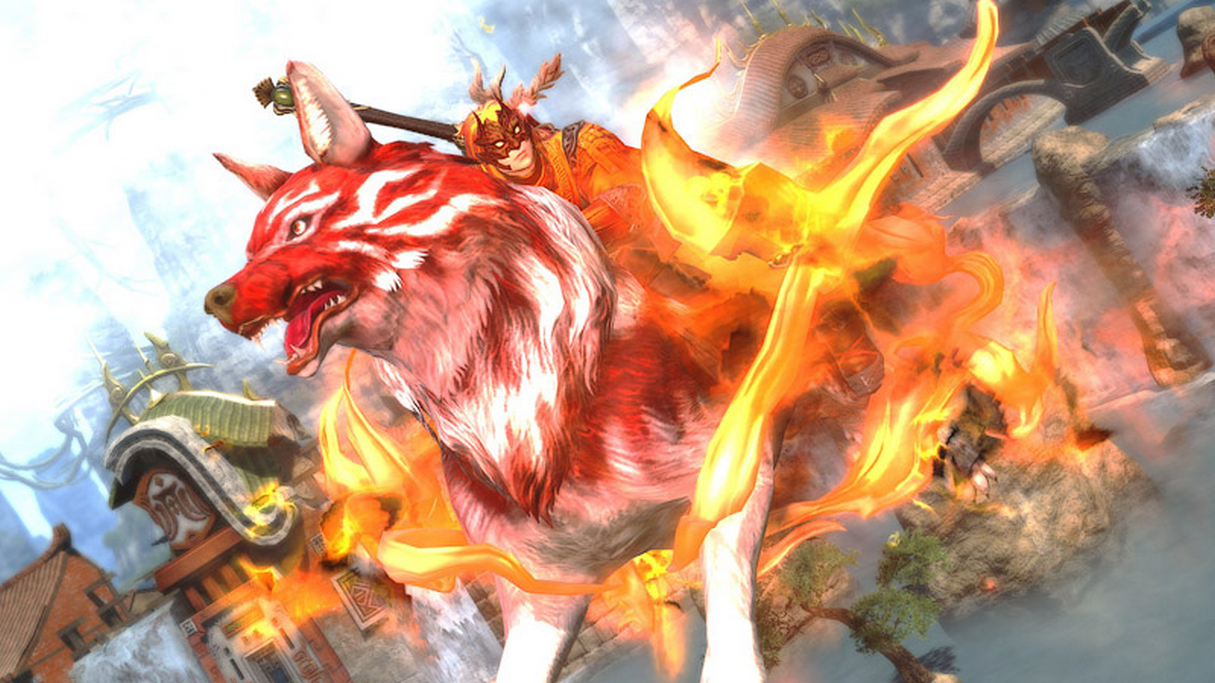 With over eight Kamuys available in Final Fantasy XIV, they suit all kind of tastes with diverse themes. For those who like Stormblood‘s aesthetics and fire effects, the Euphonious Kamuy is the ideal option.

The fox-like mount is fire-themed, with white and red fur, and features “scarlet flames of rebirth” emanating from its body. It’s not the easiest Kamuy mount to unlock, however. It involves a lengthy process, even though it’s not among the longest grinds compared to other mounts in FF XIV.

The Euphonious Kamuy Fife, used to summon the mount, is a drop from the Hell’s Kier Extreme raid. It has a relatively low drop rate and can be traded for 99 Suzaku Totems instead. Only one totem is unlocked upon completing the Extreme duty, however, which means it can take you a whole evening of farm to earn the mount. But that’s not all: you have to complete a whole questline before unlocking the duty.

How to unlock Hell’s Kier Extreme and to complete it

The questline required to unlock the Extreme trial is in Stormblood, which means players must reach level 70 to unlock it. The very first quest is called “Tortoise in Time” and can be started off in The Ruby Sea (27.9 ; 16.4).

Then, you’ll have to go to the Reisen Temple. You don’t have to complete the dungeon, so instead but speak to the little raccoon NPC next to its entry, Furi.

Then, players will have to complete the dungeon Swallow’s Compass to unlock Hell’s Kier via the quest “The Fire-bird down below.” Once completed, the Extreme version of the trial will be available through Kugane’s Wandering Minstrel, similar to other Extreme trials.

Once players unlock Hell’s Kier Extreme, you’ll have to complete the raid a certain number of times. If you’re out of luck, you might have to complete it 99 times without ever looting the mount, because it has a slight drop rate. After 99 completions, you’ll have enough totems to purchase it, though. The completion time in unsynced mode with all players at level 80 is around five minutes.

It’s possible to complete it unsynced to hasten the process, since the same loot rules apply in this case. But it will still be a tough battle if you don’t know the mechanics, so it’s advised to watch or read about it before entering the duty.

You might want to find a group in your free company to farm the mount, or create or rejoin a party using the Party Finder from the duty tab for better organization of the whole process.