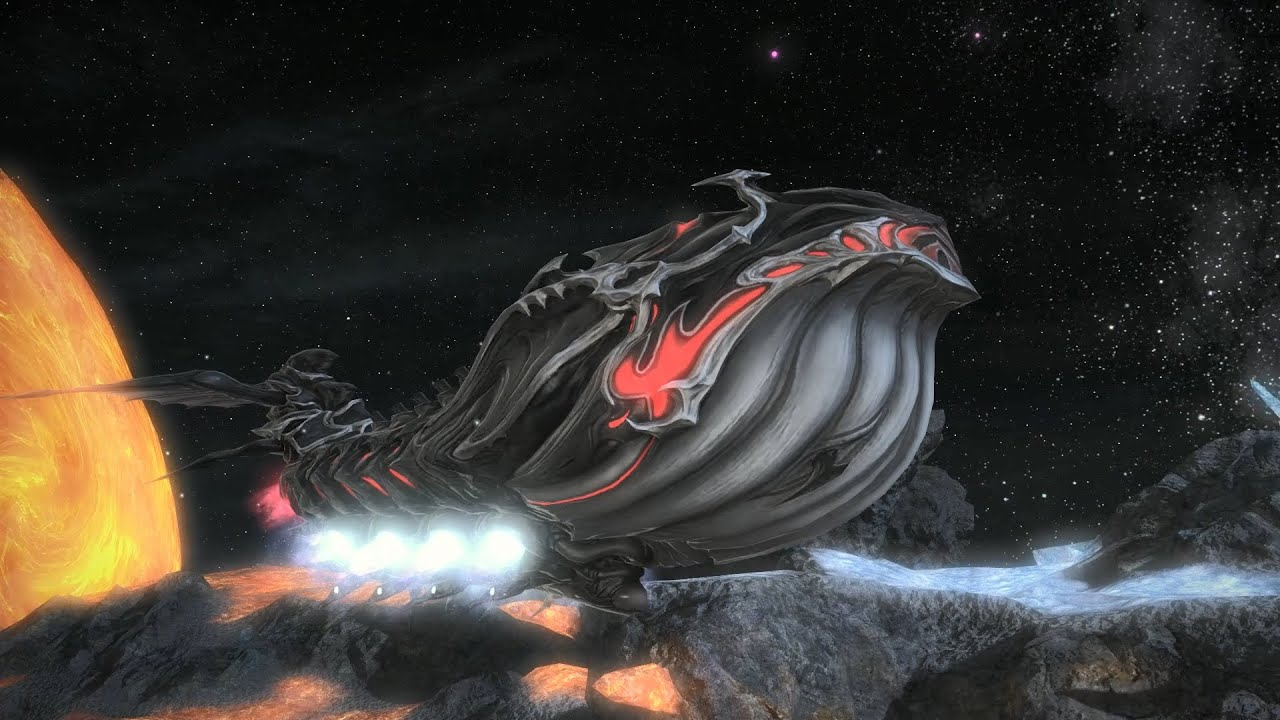 There are many ways to get cosmetic items and mounts in Final Fantasy XIV, but some are more limited than others. The Lunar Whale mount is one of the easiest to get, but at a high cost.

The majestic whale flies with gracious movements characteristic to the animal, while being mechanical, since it’s Magitek engineering. To top it off, it can carry up to eight players, which is a whole party. Mounts that have this seating capacity are very rare in the game, which makes it valuable. Even the Indigo whale mount can only carry up to two players.

How to get Lunar Whale mount on Final Fantasy XIV

Unfortunately, the Lunar Whale mount isn’t available directly in the game. Instead, it’s sold in the Mog Station, which requires real money to purchase items.

The Lunar Whale mount was introduced in the shop during the 2021 Fan Festival event, which took place last May, to celebrate the FF XIV community. The mount might also be familiar to fans of the whole franchise, since it comes from the Final Fantasy IV game, where it was used to travel between Moon and Earth.

It can be bought in the Mog Station for $42. It’s costly, but when it’s purchased, it becomes available for all the characters of the account. It’s also the only eight-player mount available in the shop.

Interested players who would want to buy it but at a more frugal price point can wait for the mount to go on sale. But since it was released only recently, it might be a while before its price is reduced. The Lunar Whales may have a chance at seeing a discount in the 2022 Fan Festival, but it’s still a long way away.