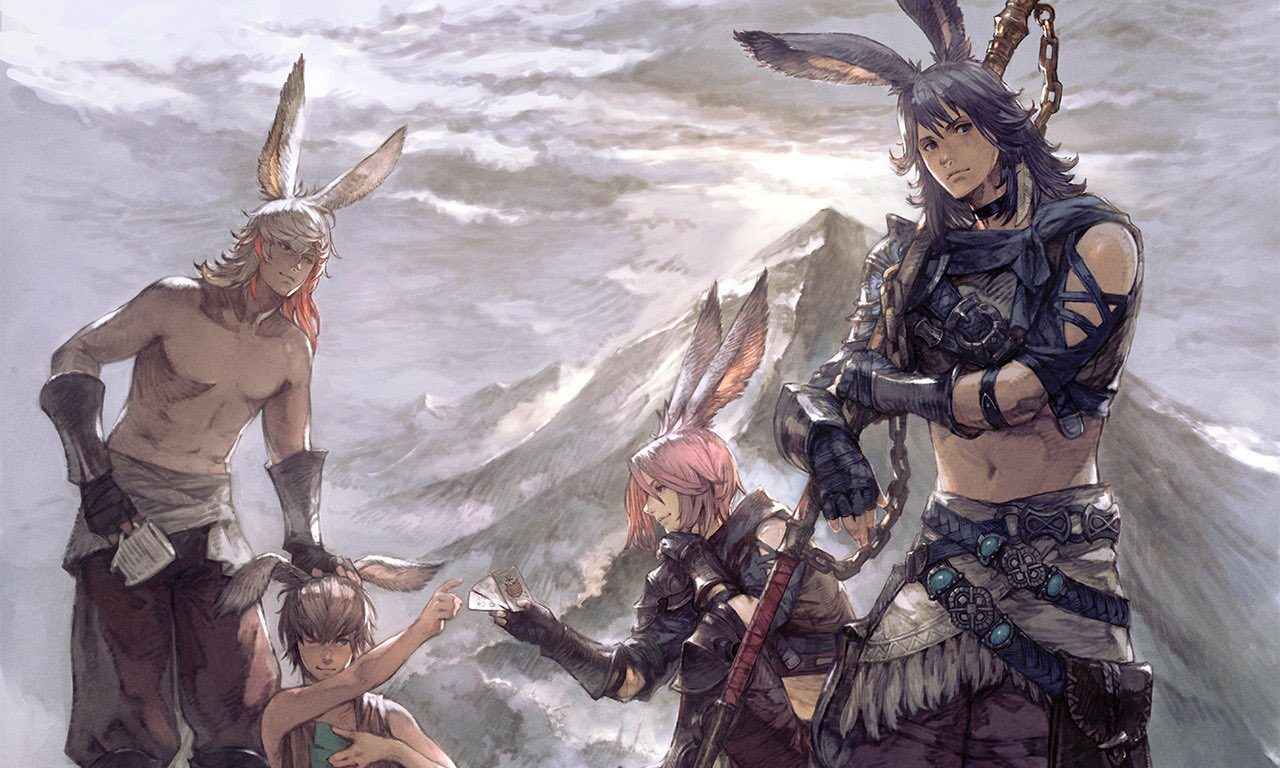 Although Final Fantasy XIV offers countless customization options and cosmetic items to choose from, there are some limits as to what it’s possible to do with the tools in the game.

In FF XIV, it’s possible to change many aspects of your character’s appearance by using the Aesthetician, an NPC who can be summoned by ringing a bell in your inn room, house, or flat. He can change many things about your character, such as hairstyle, some facial features, and eye color.

But he can’t change the race of your character, their silhouette, gender, or other core features. The Fantasia item is the only way to change those things.

The issue is that the players only get a limited number of those in the game. Otherwise, the Fantasia item is only available in the Mog Station, where players have to play real money to use it.

The only Fantasia vial that players won’t have to buy is the one they’re given for free when creating a character, so it’ll be a one-time opportunity. Once that is used, there will be no way to get another one outside the Mog Station since they can’t be sold in the game.

The Fantasia now costs $10 instead of $20 like in past years. But when there are sales in the Mog Station, there’s a good chance this item is included in the discounts.

Since it’s so popular, the item is often sold for a reduced price. The sales in the Mog Station are hardly predictable, however, since they don’t adjust to specific events, such as the holiday season.

The latest Mog Station sale started at the beginning of September and will end on Sept. 21.