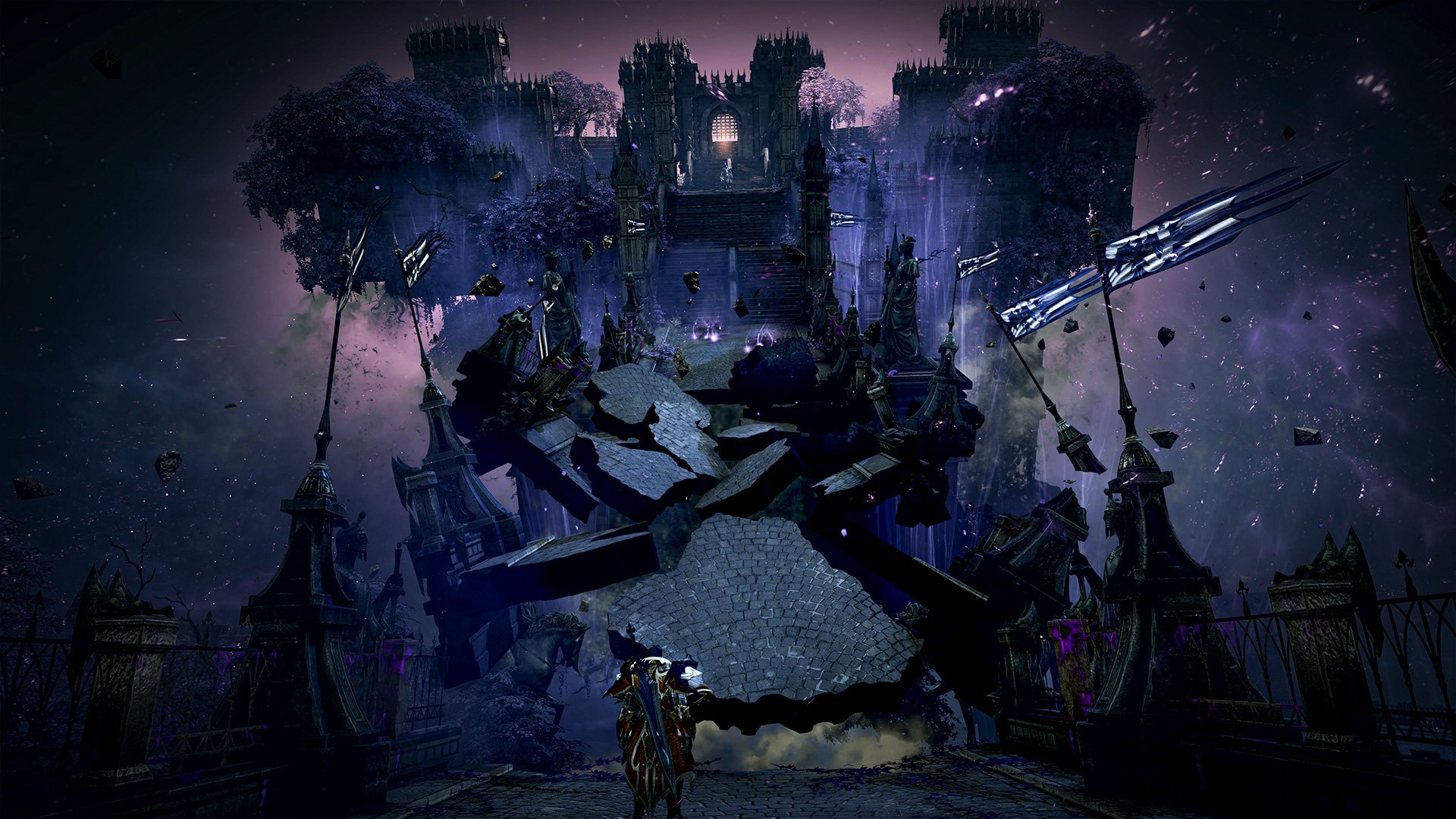 Faceting an Ability Stone in Lost Ark can seem like a daunting task at first, but it’s actually pretty simple when broken down to its most basic idea.

Ability Stones in Lost Ark add more nodes to your Engravings, which are an important part of end-game builds, buffing your character with unique abilities and powers. You definitely want to facet an Ability Stone that has good perks for your class.

To facet an Ability Stone, you first have to find a Stone Cutter. They are found in most of the game’s large towns, but here’s the Stone Cutter named Brite, who can be found at Luterra Castle. His location is denoted by a blue crystal icon on the map, marked below:

Interact with the Stone Cutter by bringing Ability Stones that you’ve acquired through gameplay. Ability Stones roll with different Engravings, which are abilities and buffs that add to your character’s build.

When faceting an Ability Stone at a Stone Cutter, you basically want to fill the top two rows with nodes, while avoiding many nodes in the third row, which is a debuff.

Nodes are either made or cracked by clicking the icon next to them. For Silver, you’ll fill each node with either a gem-like icon or a cracked icon. If you’re successful, it’s a gem and a +1 will appear underneath, and it’s cracked if you fail. Each node has a success rate, noted in the window, and it’s all random which one you get.

Once all of the nodes are finished, you can then equip the faceted Ability Stone by dragging it onto your character (press P to open the character window) in their Ability Stone slot.