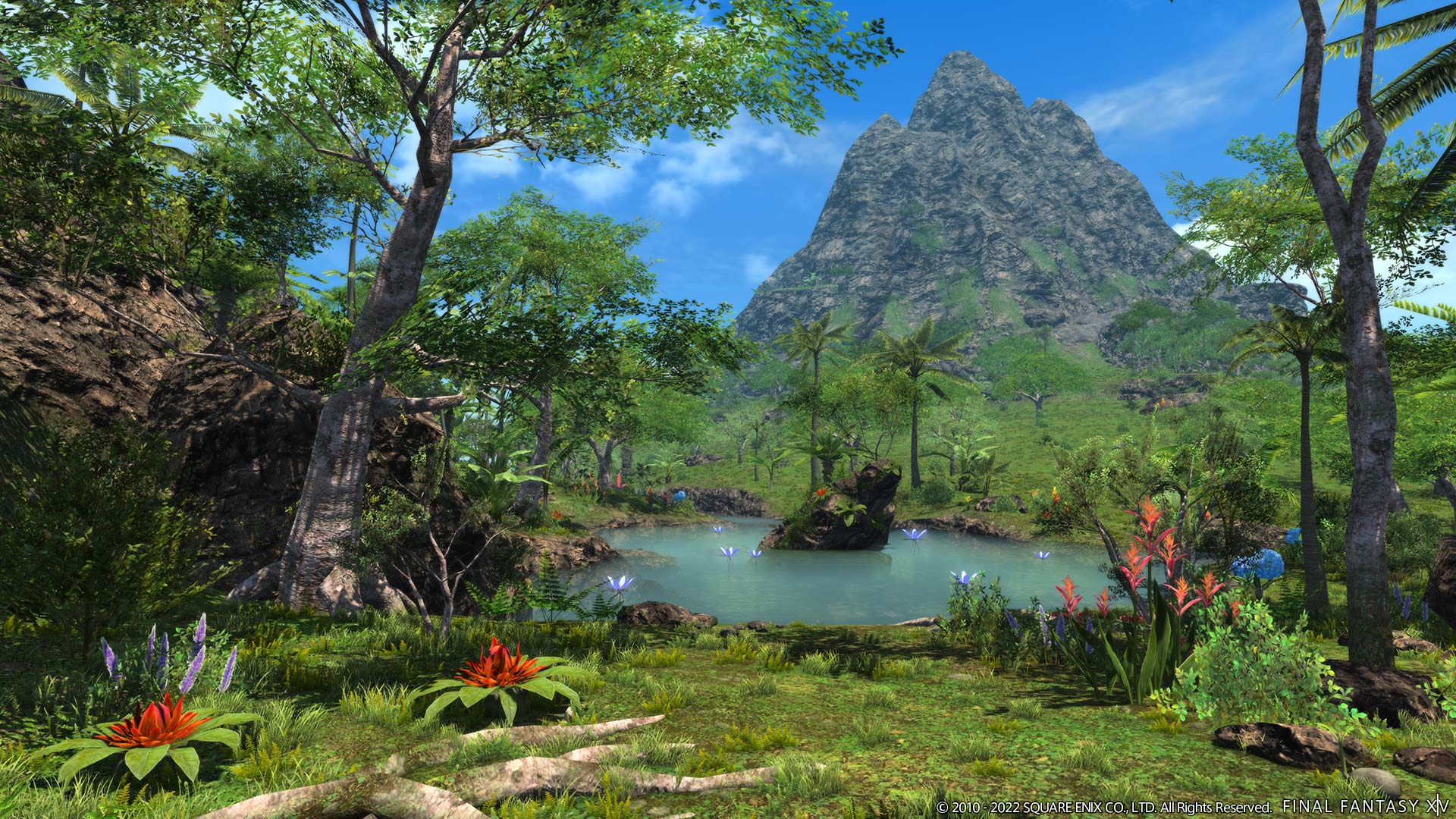 It’s been a long time since players needed to dive in Final Fantasy XIV since the days of Stormblood where no one could fly in the zones yet and had to resort to swimming with their own four limbs before they could dive into the water with a mount.

Now, players are running into the issue again with the introduction of Island Sanctuaries in Patch 6.2. Island Sanctuaries have areas of water where players can swim to the bottom and grab some goodies that are waiting on the ocean floor. But it isn’t as easy as just aiming down and pressing W.

When you are in a deep enough area to dive in FFXIV, press CTRL and the spacebar to swim underwater. On PlayStation consoles, press the circle button to swim underwater. There will be a short animation while the player descends and then they will be able to swim freely underwater until they’re ready to go up.

Once underwater, you can mount up and swim around on your mount. If flying is unlocked, all you need to do is fly into the water to dive. You can also sprint underwater if you don’t want to use your mount.

To exit the water, it’s much easier than getting in. Simply swim up to break the surface and swim back to shore. You’ll know you’re close to the surface when you see a light-colored ring above you.

It can be hard to tell if there is an area where you can swim underwater, but it is generally notated on the map somehow. For example, in Island Sanctuaries, the spots on the map where players can dive are able to be seen by a subtle blue color in the spots where swimming underwater is enabled.