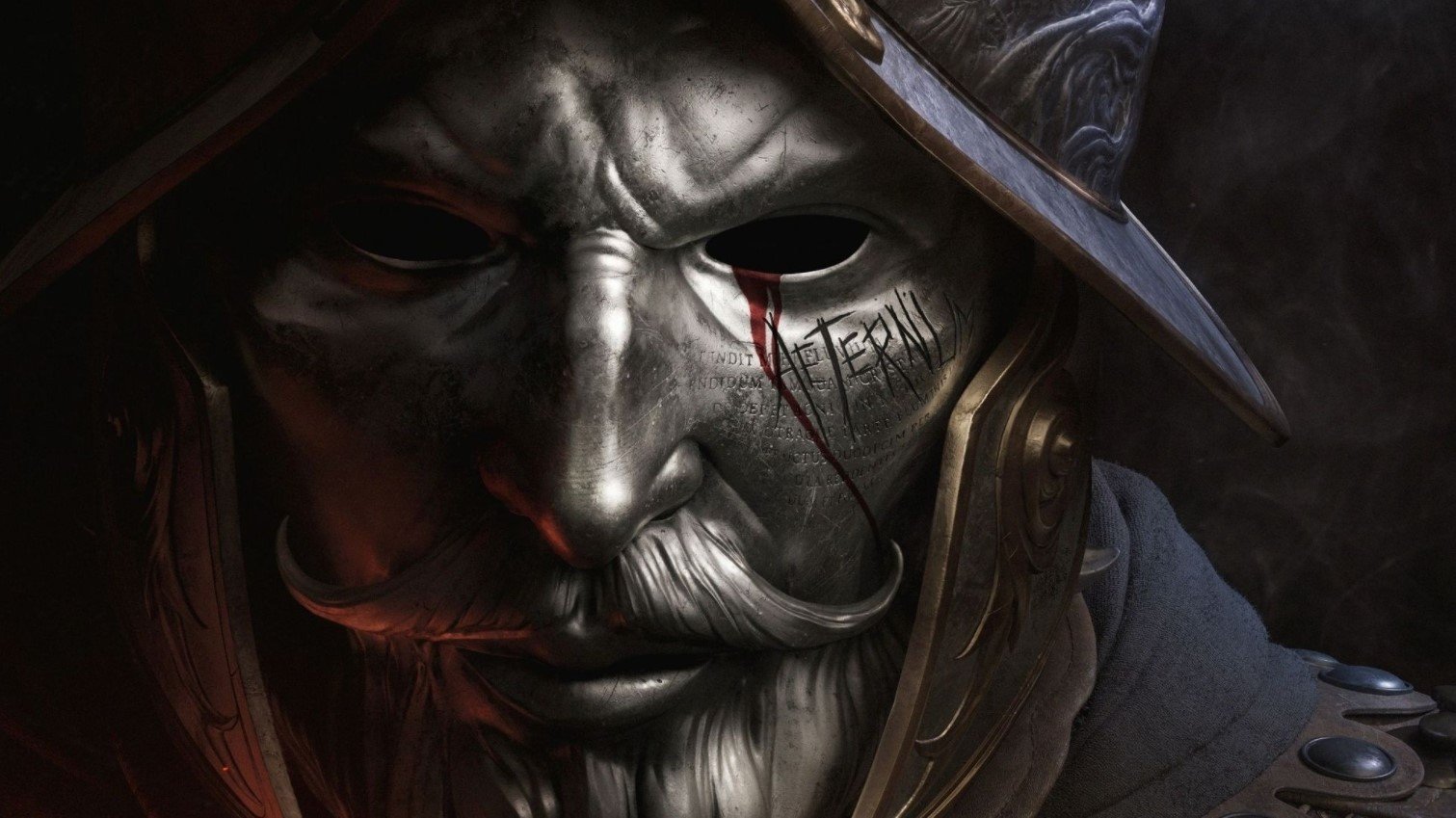 New World contains most of what players expect from an MMORPG, including long lines to kill bosses. Players from all over Aeternum will flock to Ebonrock Cavern to take down Overseer Zane, but the long trek is arguably the shortest part of the journey.

Several missions will direct players to Ebonrock Cavern and the nearby Ebonrock Quarry. The Plans of the Pestilent main quest will send players to confront the Corrupted in the area, though they don’t have to take down the boss to complete this step.

Killing Overseer Zane itself is the easy part. The hard part, however, is getting him to spawn—a topic that has generated multiple complaints on social media and the game forums.

How to defeat Overseer Zane

Overseer Zane spawns in Ebonrock Cavern, on the northwestern part of Everfall. The enemies in the area will be around level 16, so prepare accordingly. If you have activated the fast travel shrine northeast of Daughterwell, you can save yourself some walking. If you haven’t, keep an eye out for it on the way back.

It’s easy to spot the entrance to Ebonrock Cavern thanks to the red glow of the Corruption that plagues it, and if you don’t see it, the several enemies that will attack you on sight are enough of a hint. Clear them out and look for resources in the area to finish the easy part.

Overseer Zane spawns inside the cavern on top of a platform and close to a chest. Taking him down by yourself isn’t terrible, especially if you’re on level, but odds are you won’t be alone with him. He has a long respawn timer, meaning players from all over Aeternum will likely be waiting inside the cavern to get their shot at the boss. This also makes it extremely hard to land enough hits on the boss for the game to count it as a kill.

To top things off, the cavern also wears down your Corruption Resistance, meaning you’ll likely need a specific potion (which, thankfully, the game teaches you to do before the main quest directs you to Ebonrock Cavern). Throw in a long spawn timer, and getting the kill on Overseer Zane can be a dreadful experience.

In addition to the potions, we recommend grouping up with friends to ensure you have a bigger chance of landing the kill between all of you. You should also burst Overseer Zane as much as possible to attempt to deal enough damage combined to count the kill. Playing during off-peak hours can also work, though the long respawn timer can still make players flock to kill Zane before it runs out.