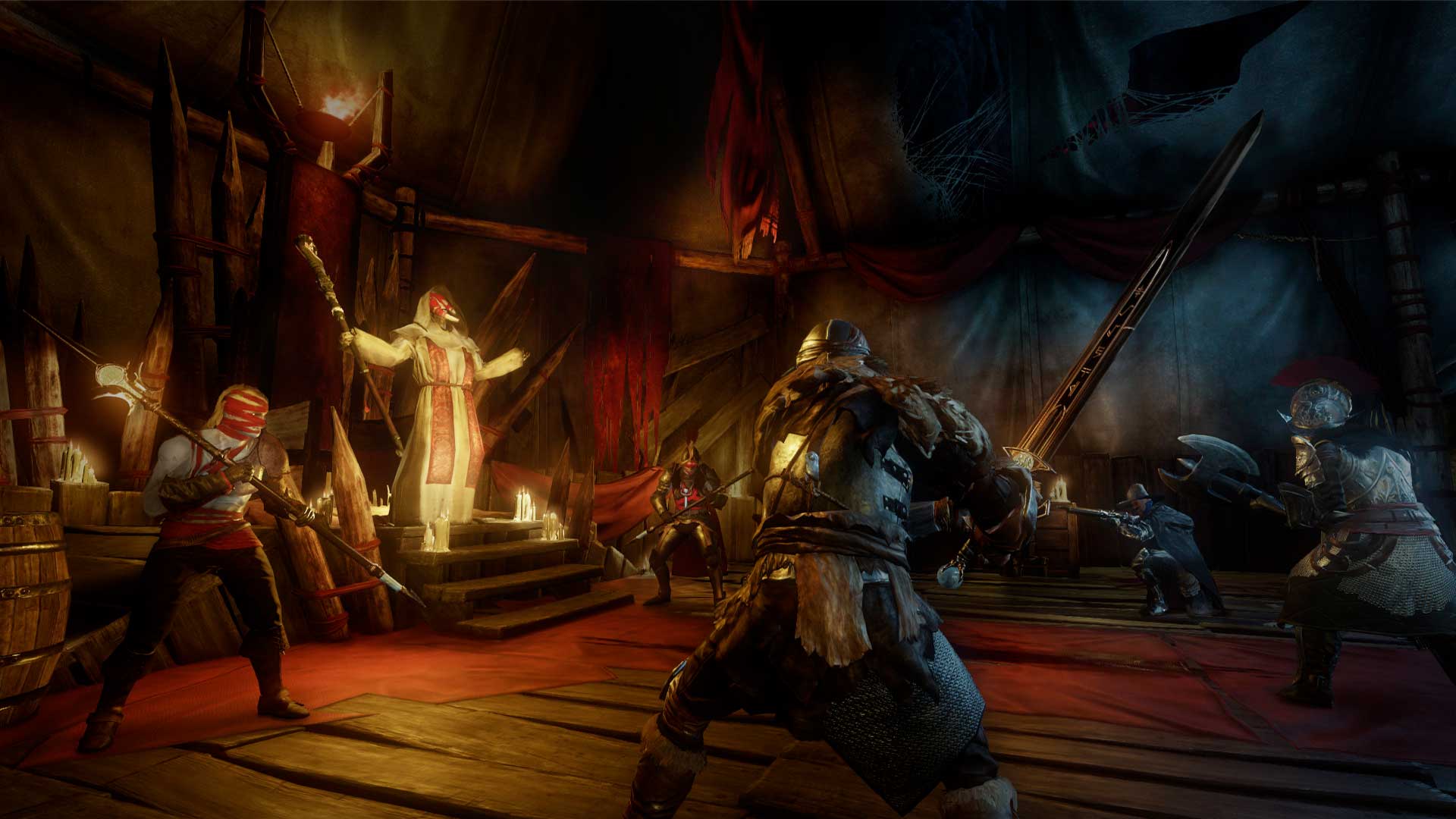 Even the most experienced MMORPG players may need to take their time while exploring New World and getting to know its mechanics.

While all the fans waiting for the game’s release will be able to get into the action starting Aug. 31, or July 20 for those who pre-purchased, some players have been making sure that the release goes smoothly by participating in the beta tests.

Considering PvP modes will be ready to go following the full release of New World, knowing your way around the game’s weapon system might come in handy. Though there will be a wide range of weapon choices in New World, you’ll need to decide on what you’d like to specialize at by leveling up your Weapon Mastery.

If there’s a weapon that you’d like to wield, you’ll need to level up the specific Weapon Mastery for that weapon. As of now, there are a total of nine Weapon Mastery types in New World, ranging from spears to guns.

There won’t be any need for rushing, however, and players should have plenty of time to experiment with all the weapon types in New World. Farming up Weapon Mastery will be one of the core parts of the game, since you’ll be able to gain Weapon Mastery points by equipping the weapon of your choice and taking down monsters/enemies. Each take-down will grant you XP that will count toward your mastery points.

By leveling up your Weapon Mastery, you’ll also unlock unique abilities for the weapon type of your choice. There will be lots to choose from each Mastery’s skill tree. While you can unlock the skills that fit your playstyle initially, you might want to keep an eye on competitive content creators who are likely to come up with the most powerful Weapon Mastery trees as New World advances through its life cycle.

Alongside deciding your Weapon Mastery routes, you’ll also need to consider unlocking perks and abilities that would supplement your choices in the long run. These different options will allow players to create unique combinations, adding to the overall build variety in New World.