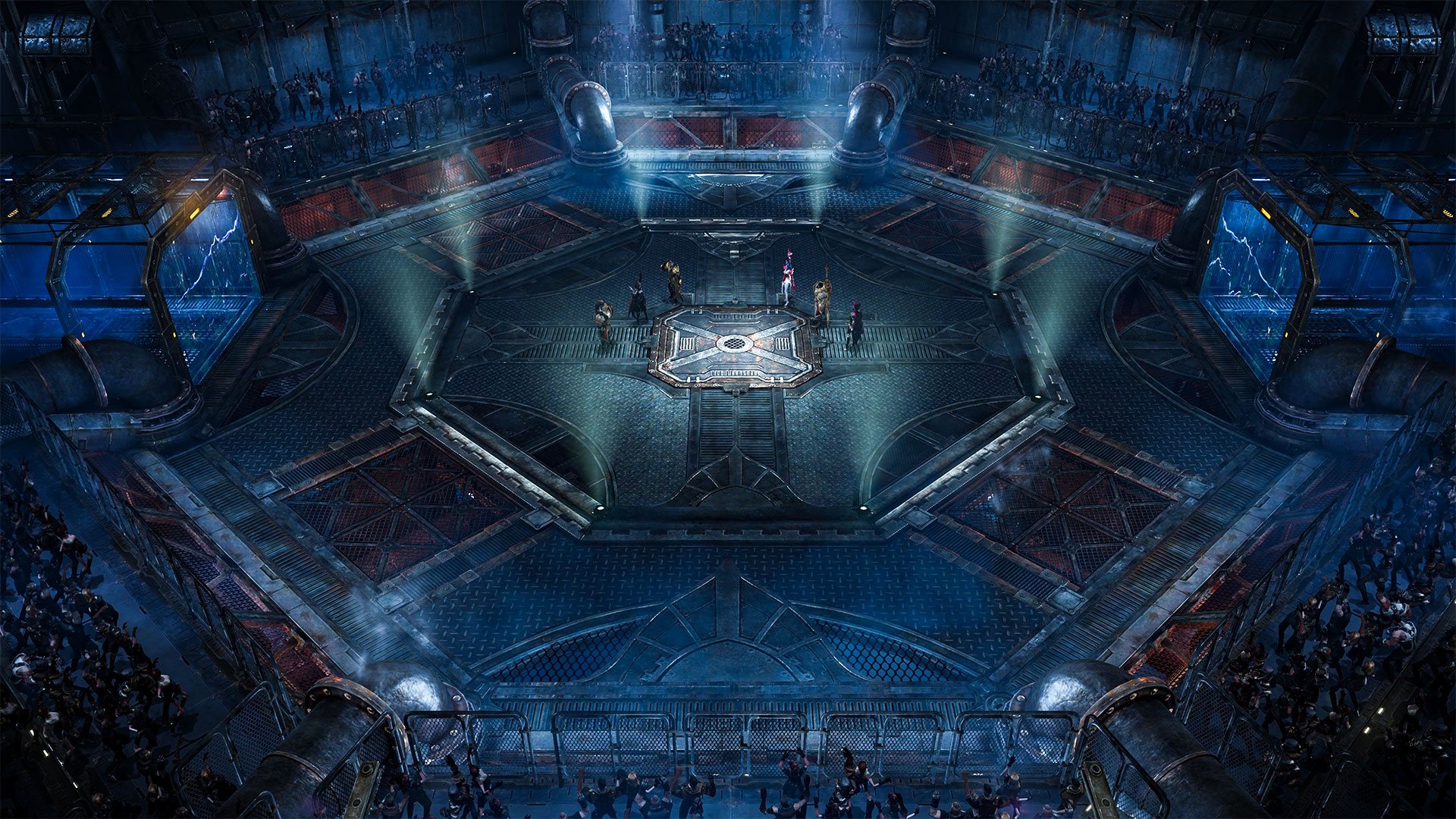 If you’re an MMO player that likes to get right into the thick of things during battles, then consider picking the tank role for your Lost Ark character. Out of all the South Korean title’s roles, however, there is just one advanced class that serves as the best tank for the job: the Gunlancer.

The Gunlancer provides some of the best defensive abilities of any class, boasting a ton of health points and the highest defense stats in the game. These beefy boys have plenty of different ways to shield themselves and their allies, while also providing crowd control strong enough to interrupt the mechanics and animations of boss monsters.

One of the Gunlancer’s strongest abilities is “Guardian’s Protection,” which creates a protection aura in the surrounding area for 10 seconds. Monsters within the aura are damaged and stunned, while the player and their allies take less damage and become immune to pushes and debuffs for a few moments.

The other class that could be considered a tank is the Paladin since they bring a good amount of healing and shielding for his allies. This utility isn’t on the same level as a Bard, for example, but he remains a flexible choice since he also has a good amount of damage and defense stats to boot. Overall, the Paladin is a good choice as a mixed support/DPS character.

Note that monster aggression in PvE situations can be hard to manage as a tank in Lost Ark since it’s randomized. As a result, the Gunlancer is a great choice to juggle aggro, especially since the class has a taunt/interrupt ability that can keep enemies at bay.