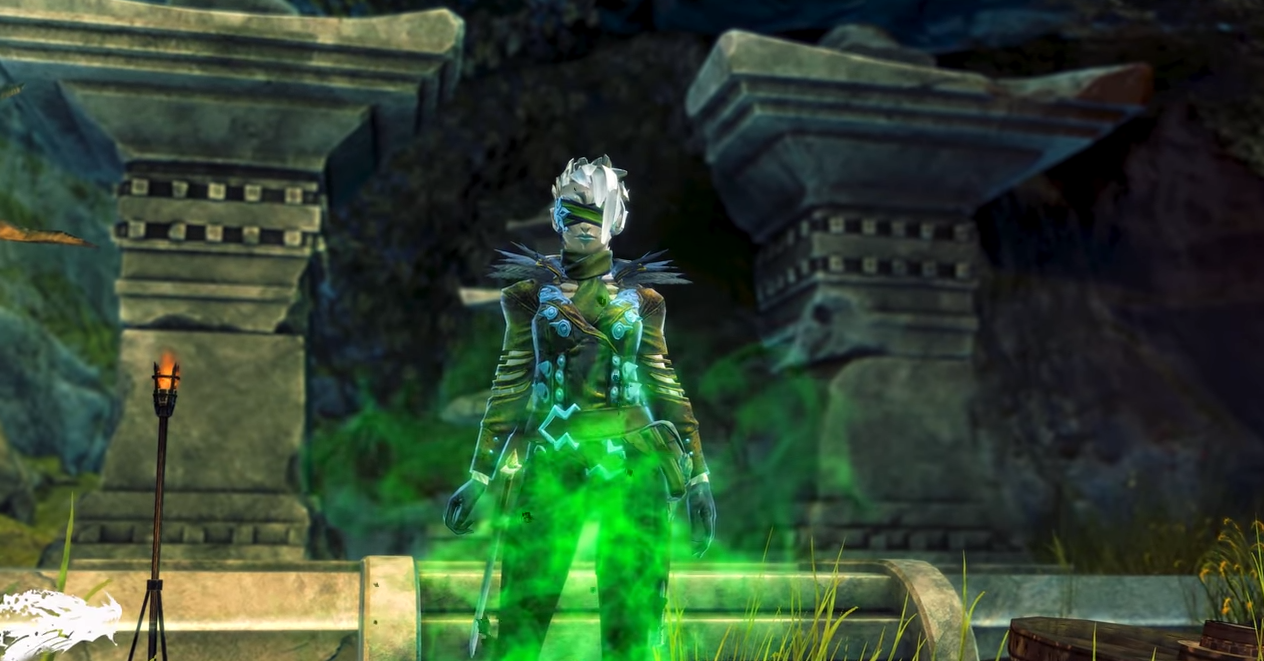 Successor to the fantasy MMO Guild Wars, ArenaNet’s Guild Wars 2 is one of the studio’s most successful titles. The game is built on a free-to-play system and packs a ton of content, including three whole expansions, the most recent one being End of Dragons, which was released in 2022 to critical acclaim.

Riding off of their recent success, the developers have revealed their plans for upcoming content through summer and early autumn. ArenaNet has provided the public with a roadmap for July, as well as the months after in Guild Wars 2. The devs have outlined their long-term goals planned through the summer while also hinting at an appearance at Gamescom.

Firstly, the return of the next episode of Living World Season One, Episode Three: Clockwork Chaos makes its arrival. Just like previous returning episodes, Episode Three will be reworked to better tie in with the game’s current episode structure and will be available permanently upon release, for free.

Further updates include polishing and adjusting several world bosses in the game, especially the older ones, which need to be brought up to par with the game’s current standards of designs and builds. This would include adding defiance bars, balancing health pools, including skill telegraphs, and improving the encounter mechanics and rewards in addition to the visual reworks a lot of the world bosses will receive.

Fire Elemental, Great Jungle Wurm, Svanir Shaman Chieftain, and Shadow Behemoth are a couple of notable world bosses that are getting reworked. Apart from this, the developers are adjusting raid rewards and combinations of Fractal Instabilities in order to smoothen out the endgame for more casual or new players.

Moving further down the year, Aug. 2’s marks the start of the Festival of the Four Winds event while also adding the Kralkatorrik Legendary Weapon skins, as well as a balance update. Additionally, players should be looking forward to the end of August, as Guild Wars 2’s anniversary falls on Aug. 23, preceding Gamescom taking place right after.

September isn’t a dull month for Guild Wars 2 either, as Sept. 13 will see the release of the fourth episode of Living World Season one.

Ending the announcement of the slew of updates, ArenaNet expressed its gratitude to the fanbase and especially congratulated Snow Crow, a competitive guild that finished the Harvest Temple Strike Mission. The particular raid was one of the toughest in the history of Guild Wars 2 and was an incredible achievement for the raiders.