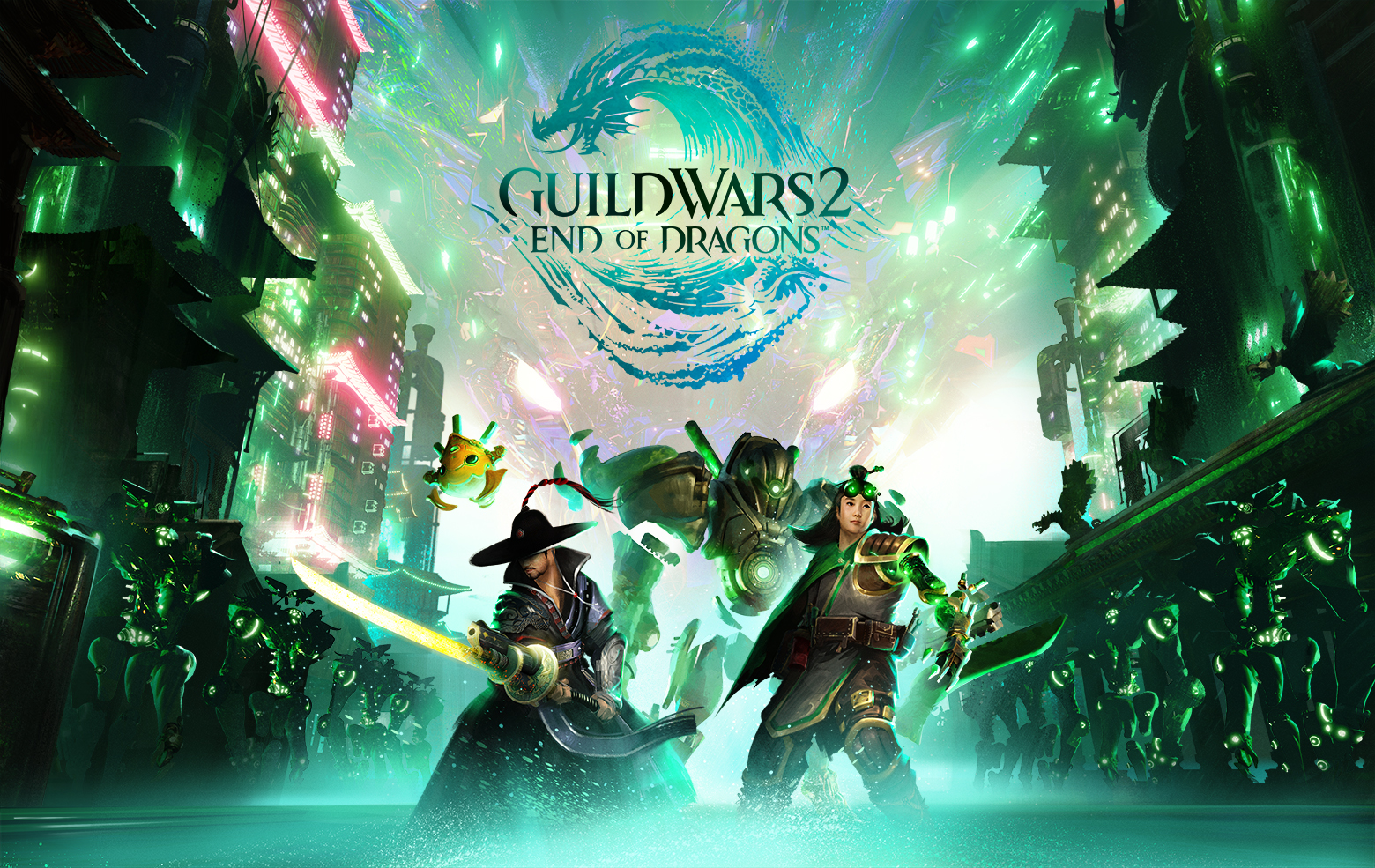 The newest Guild Wars 2 expansion, End of Dragons, finally has a release date—and players were also given more details on what’s to come in an all-new trailer.

The release date for Guild Wars 2 is set for Feb. 28. The date appears at the end of a new trailer, which gives players a little more insight as to what’s going on in Cantha and what new things they might see in the new land.

In the new expansion pack, players are setting their sights on Cantha, the most powerful nation on Tyria thanks to their Jade Tech. This tech comes to players in the form of Jade Bots, the newest mastery track in the game.

Not much was said about the new Jade Bots, but in the trailer, it looks as if the bots lift players higher while gliding, and revive them when they are downed. Although the Jade Tech seen throughout the trailer varies in sizes, the Jade Bots seem like little flying bots that pop out when needed.

There are also new ways to Travel in Cantha, new places to explore, and a new guild hall to capture. In addition to more story, a new mount, and new elite specializations, there are plenty of things for Guild Wars 2 fans to be excited about. Players will have access to new strike missions, large-scale events, and boss battles in the expansion.

The release date for End of Dragons has been a point of contention for players up until today. Many voiced concern over whether developers were waiting to release the date because they weren’t sure they would complete the game by the end of February. Now that the game is to be released on the last day of February, players are sure to raise their eyebrows at the date but will have to wait to pass judgment on the state of the game until launch day.