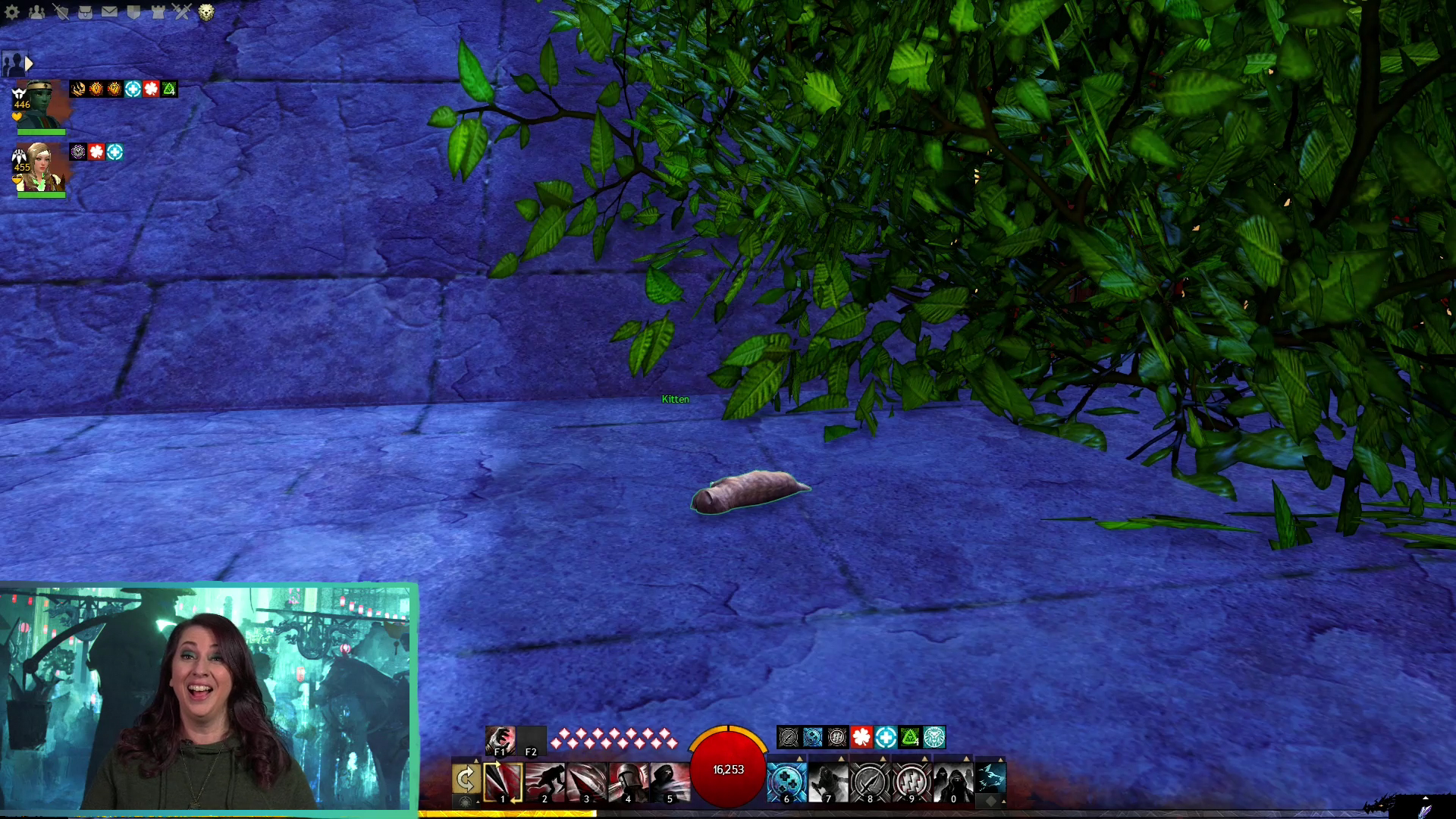 The Guild Wars 2 community is in shambles today after players saw developer Connor Fallon kill his pet kitten during a livestream last night, which meant to show off a new map.

During a livestream where developers were showing off Guild Wars 2‘s newest End of Dragons map, New Kaineng City, disaster struck when story design lead Connor Fallon accidentally killed a kitten while trying to kneel in front of it.

In the clip, which has been circulating around social media, writer and narrative designer Indigo Boock was showing off the map and drew viewers’ attention to the kitten on screen shortly before it fell over and died. Fallon explained that he was trying to use the last command in the chat, which he thought was kneel, but it was actually a dev command that can kill anything he’s targeted.

The reaction from the community has been one of mourning. There have been calls for a memorial to be placed at the spot where the cat died, and some fans are even theorizing that Cantha doesn’t trust the player character because they kill cats for no reason.

This isn’t the first time that Fallon and game previews have featured the unnecessary death of a pixelated being during a livestream. Three years ago, Fallon was talking about one of the characters, Utumishi, and seconds later, Utumishi dies.

Fallon defended himself on social media, and showed off his very alive cat. The incident has served as a fun way for members of the GW2 community to have a laugh and poke a little fun at Fallon. If you see Fallon in-game, though, maybe stay away from him.