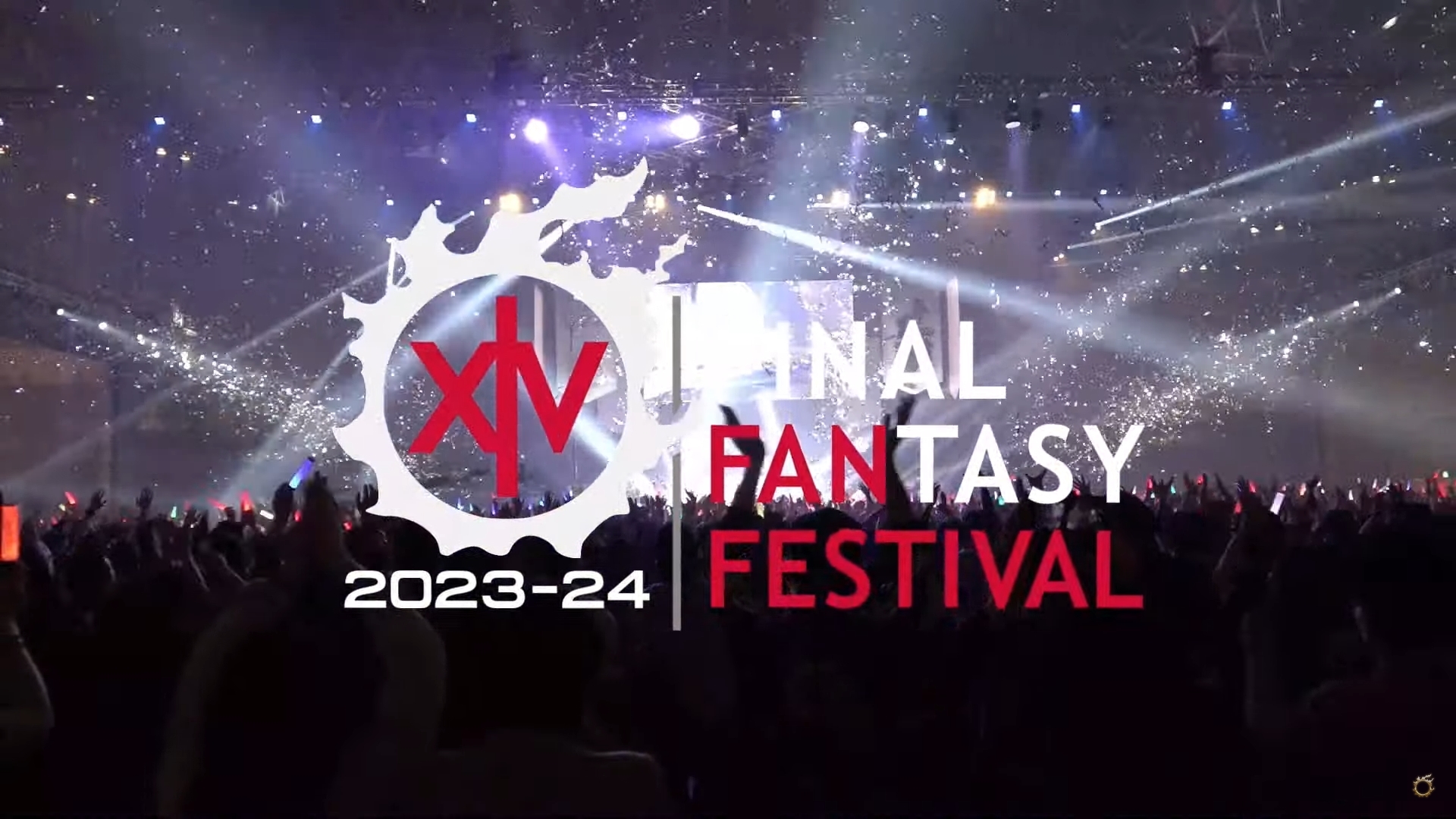 Every two years, Final Fantasy XIV holds a fan festival in a few locations around the world. After an online-only event in 2021, the festival is returning as an in-person event with three locations and dates.

The three events will take place across 2023 and 2024. For U.S. and London-based events, Square Enix was able to secure locations for 2023, but Japan’s location is proving a bit harder, so that fan festival will come in 2024.

The first festival will be held in Las Vegas, NV, on July 28 to 29, 2023, at the Las Vegas Convention Center. The second will cross the sea to London, UK, on Oct. 21 to 22 at ExCeL London. Japan’s event will be held in early 2024, but no solid date or location has been planned for Japan’s fan fest yet.

The news was announced at the tail end of the Live Letter from the Producers on Oct. 8. Fans had been hoping that the event would return to an in-person setting, and they got their wish when a trailer for the event popped up and announced its return.

Tickets and costs for the event, as well as more details about when fans can buy tickets, will be announced later. Usually, tickets are quite pricey for both days. The last time the event was held in person in Las Vegas, the cost for the ticket was $149.99. Tickets included access to both days of the festival, two in-game items, and a goody bag of Final Fantasy XIV-related swag.

Those who love and play Final Fantasy XIV often flock to these locations at that time to partake in activities across the festival, such as showcases that bring fans new information about the game and often reveal the next parts of the story, musical performances by The Primals, cosplay competitions, and a show floor with plenty of Final Fantasy XIV-related activities.