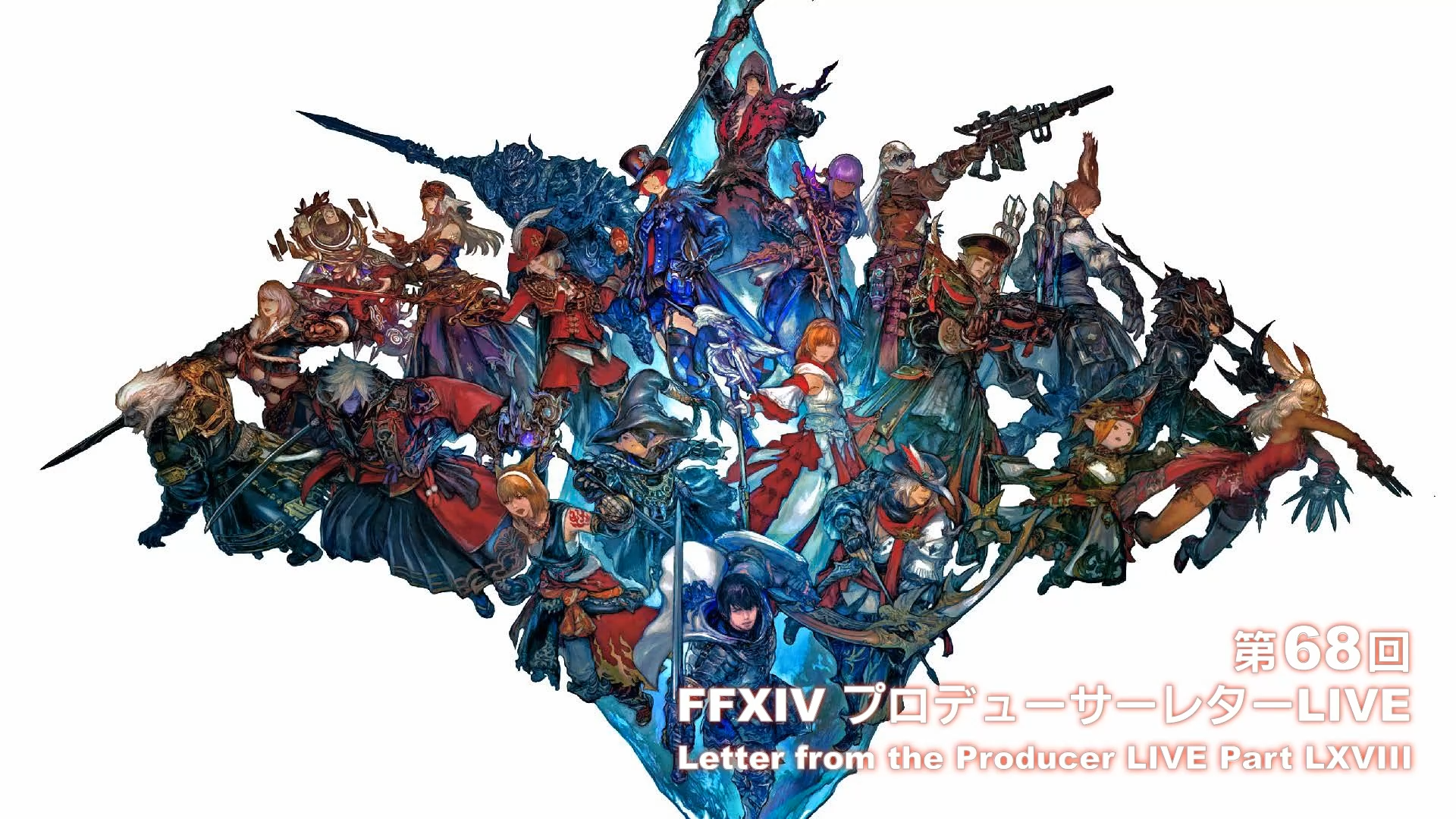 The recent Final Fantasy XIV Letter from the Producer livestream gave players a look at several of the features planned for the rest of the Endwalker patches. The Trust System will be expanded, letting players bring recognizable characters along dungeons in older content.

Starting with Patch 6.1, the popular Trust System feature will allow more players to adventure with notable NPCs in older content, regardless of the progression they’ve made in the main scenario. This will enable players to complete main scenario dungeons and specific trials while venturing solo and giving them the option to queue up with random allies.

The current iteration of the Trust System allows players to partake in specific dungeons in the Shadowbringers and Endwalker expansions with allied NPCs instead of other players. This removes the need for players to queue up for dungeons required to complete to progress the main scenario. Many of these NPCs are characters that players are very familiar with from their adventures in Eorzea and beyond, including Alphinaud and Alisaie.

This rollout of expanded Trust System-capable dungeons will begin with A Realm Reborn in Patch 6.1. The following patches will implement the feature for Heavensward and Stormblood dungeons. The FFXIV team mentioned specific NPCs will be available in specific dungeons if they make sense in the player’s current point in the story, but developers will give more details in future Letters from the Producer.

All players can look forward to using FFXIV’s Trust System, many for the first time, alongside Patch 6.1, which is expected to release in the coming months. Players that have progressed to the Shadowbringers and Endwalker expansions can use the current iteration of the Trust System now before it is expanded.