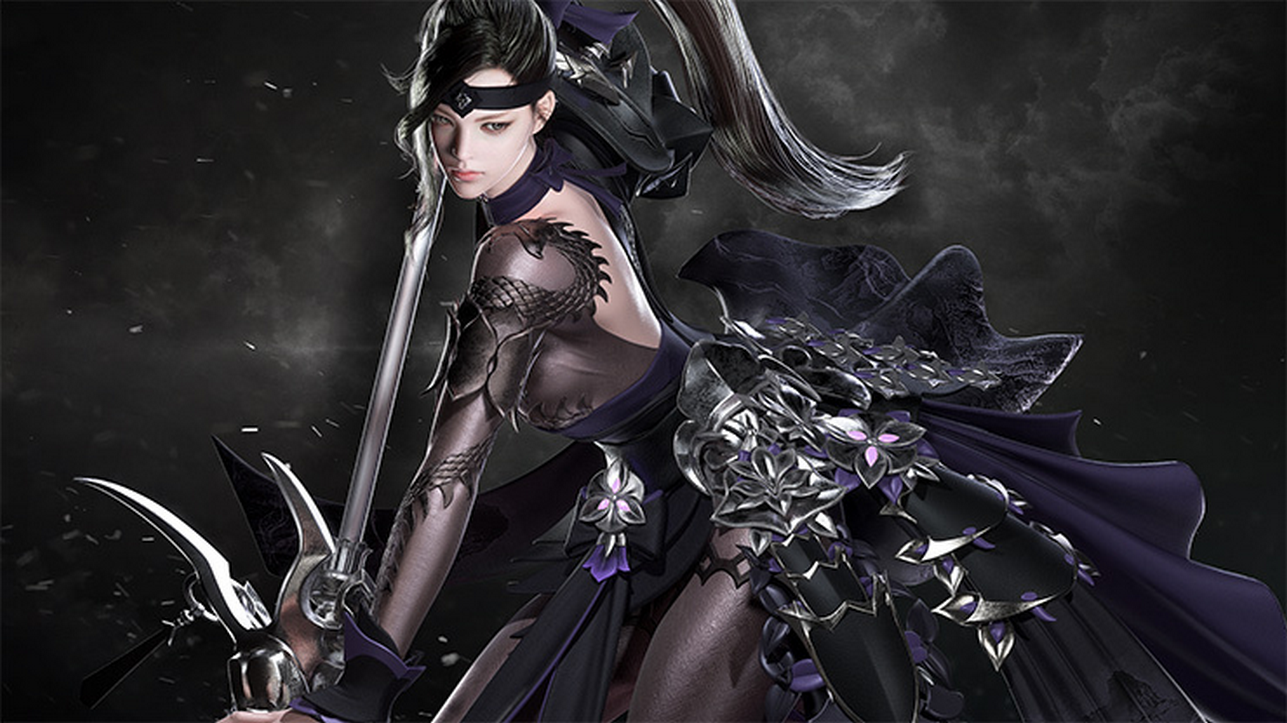 There are classes that suit all kinds of playstyles in Lost Ark, and more are coming each month. The Glaivier will be the first class to join the game’s Western version following its release in February. It’s set to join the game later this month, and it’ll likely be highly popular.

The Glaivier will be quite different from the four other Martial Artist’s subclasses. Firstly, she wields two weapons, which each has a different set of abilities. Secondly, she’ll be the most versatile Martial Artist subclass in the game due to her lance, which gives her more range. She looks like she’s going to dominate in high-end duties, provided the players take the time and the effort to master her playstyle.

“While certain builds may focus your attention onto one of these weapons, an effective Glaivier can maximize their potential by creating a balance between the two stances, building up energy in one stance which grants an impactful stat-boost when swapping to the other,” the developer wrote to describe the class.

Here are some of the abilities shown in the Russian version of the game, where the Glaivier was released as the fourth Martial Artist subclass. The blue abilities refer to her long-ranged lance stance and the red ones to her short-ranged glaive stance.

Here is a video of her abilities on the Korean version of the game. Players will be able to test her out when choosing the subclass during character creation, and the developer will give a free Powerpass to all players, which will enable them to skip all quests and level up until Feiton for one character of their choice.

The Glaivier will feature two class-specific engravings, similar to all other classes. According to the Korean version, one of the Glaivier’s engravings will allow her to boost her stats by canceling her specialty meter, and the other cancels the Focus stance to boost her Flurry abilities.

The Glaivier is set to release on April 21.