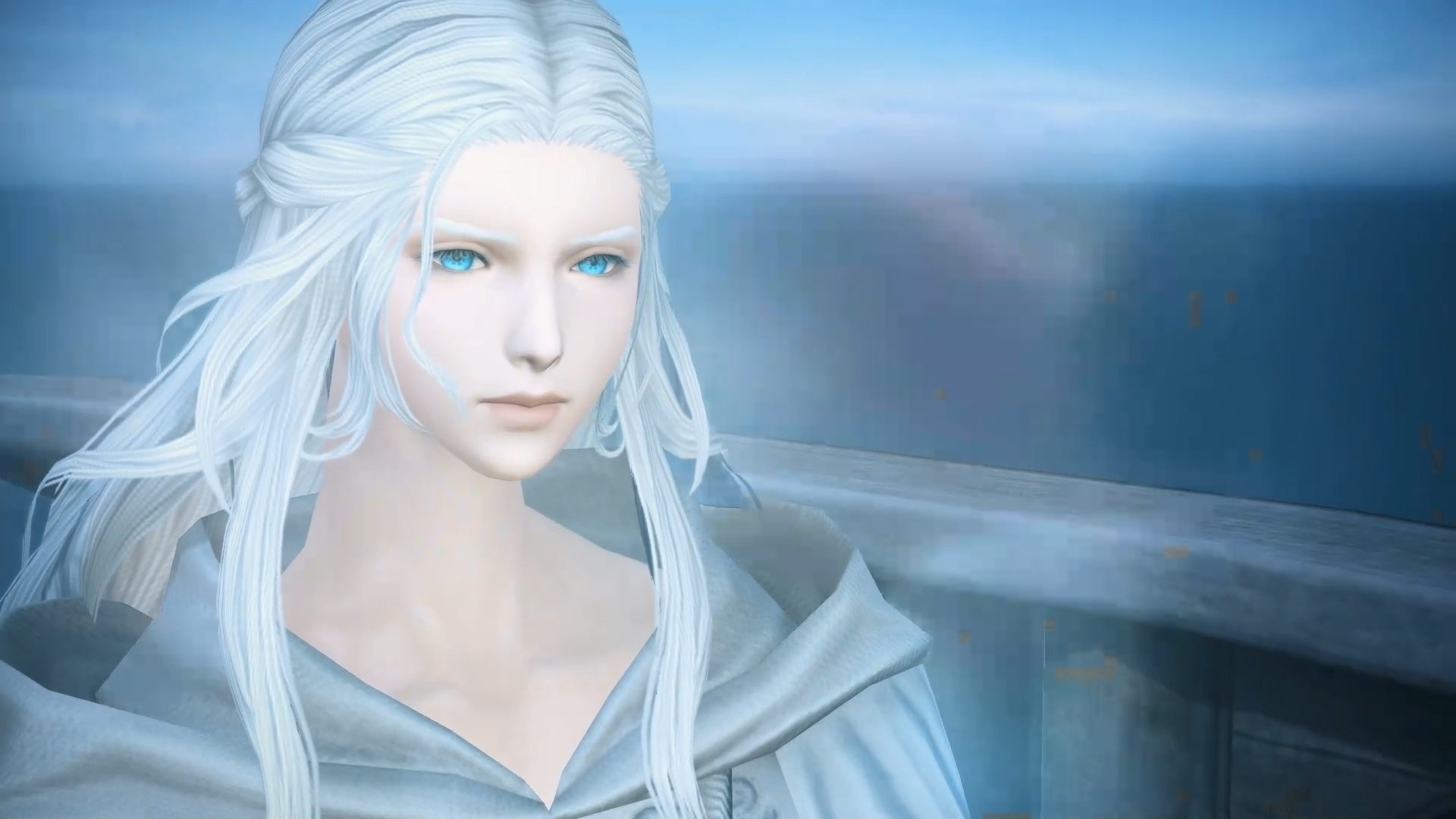 Final Fantasy XIV fans will be excited to follow the evolution of the game’s upcoming expansion, Endwalker. More new characters, as well as returning characters in new forms, will be introduced.

It’s still unclear what will entail the mystery shrouding the Lady of the Light. The character was first seen in the expansion Shadowbringers, in one of the latest quests, Death Unto Dawn, introduced by the patch, but only for a short moment. She appeared to the Warrior of Light in the end-game post credits with a grim warning: “Darkness comes, and with it, the end,” then vanished.

Naoki Yoshida, Square Enix producer and game director of FFXIV, gave a little more information about her during the latest Letter from the Producer on Twitch, saying she would be a “very important character in the story.” In response, many players have already wove countless speculations around her background and role in the story, while confirming an already widespread theory.

In the latest livestream, Naoki Yoshida also mentioned the mask hanging on her chest. It’s reminiscent of the white masks worn by Amaurotines in Shadowbringers, as opposed to the Ascians’ black masks. For this reason, many players have linked the character to the extinct civilization of Amaurots.

The Amaurotines were central in the Shadowbringers expansion and will likely have a crucial part to play in Endwalker, too. She’s also featured in the official expansion’s cover on top of all other characters with her mask already present, giving birth to the Amaurot theory.

Her appearance and voice lines are reminiscent of Hydaelyn, the creator of the world where FFXIV takes place. The Live Letter’s new description shows that by mentioning her delivering a “hauntingly familiar” message.

But players also theorized she was seen before in another form: the Amaurotine Venat, because of her mask and many other clues linking both characters to Hydaelyn and the defeat of Zodiark. During the Live Letter, the chat spammed “Venat” when the Lady of the Light was shown on the screen.

Venat was featured in Shadowbringers, where she told how she faced off against the Convocation led by the Ascian Elidibus, who summoned Zodiark, alongside other Amaurotines. She gave her heart to summon Hydaelyn, who then defeated Zodiark. In her last words, she said she wouldn’t “vanish from this world” but would appear in another form of her choice, which led the players to think she would be seen again in Endwalker.

Since all clues about the Lady of the Light point to Hydaelyn, she’s identified as the Amaurotine who would logically play a part in ending the conflict against Fandaniel and Zenos once and for all.

Considering Endwalker will conclude the narrative arc that started with A Realm Reborn, featuring Zodiark and the Ascians facing off against Hydaelyn and the Scions of the Seventh Dawn, it will seem like a proper ending.

With that in mind, keep an eye out for the Lady of the Light when testing out Endwalker when it relases Dec. 7, or on Dec. 3 if you preordered the expansion.