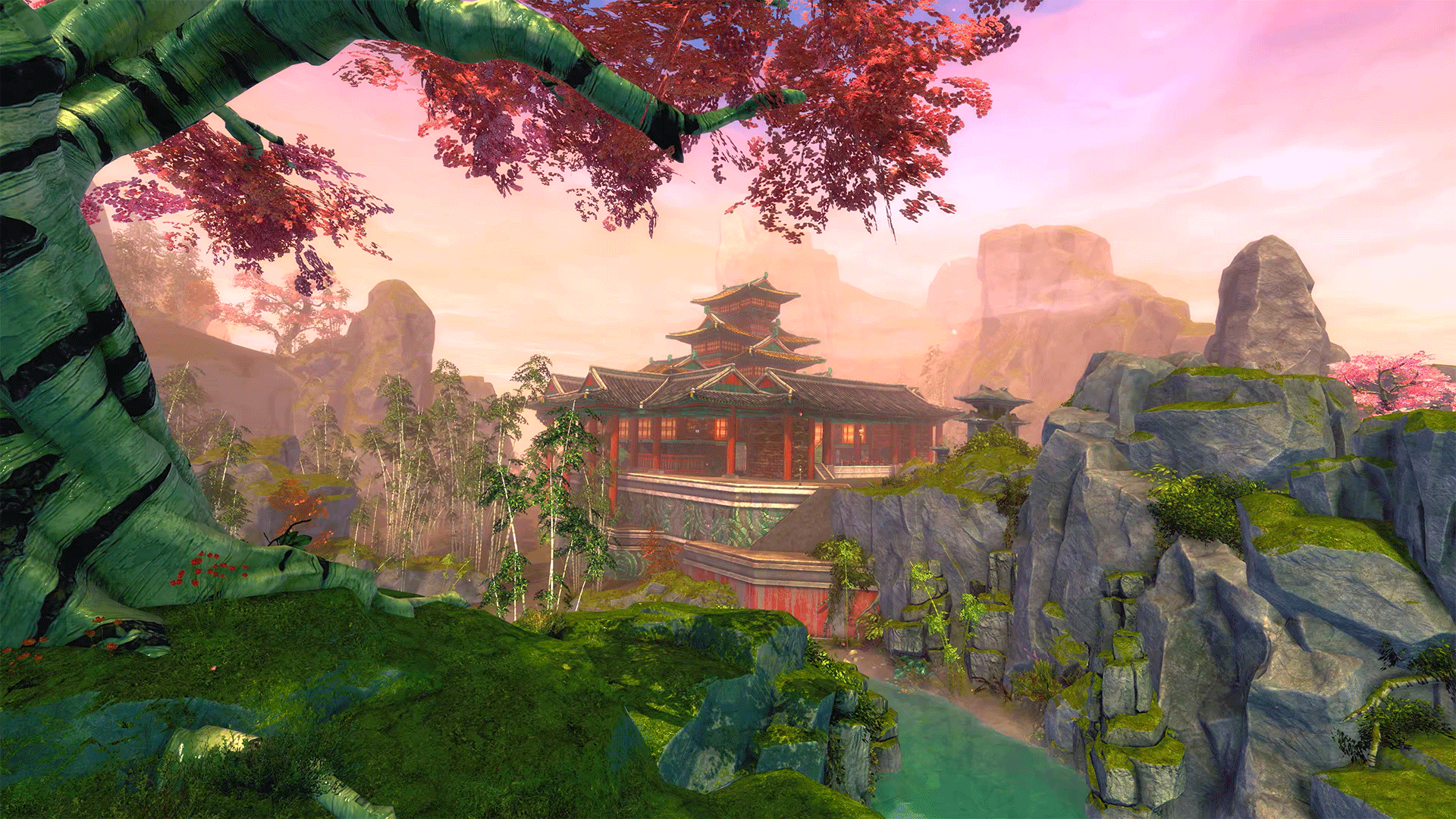 End of Dragons is set to introduce a new Guild Hall called Isle of Reflections to the mix, featuring a spot for skiffs and fishing, as well as some aquatic features which allow for players to decorate the hall in new ways.

As the name suggests, guilds are an important part of Guild Wars 2, and they often look forward to the release of a new Guild Hall in expansions. It’s a place where guildies can gather to prepare for events, or practice their skills in the battle arena.

To capture the new Guild Hall, players must go through a story mission as a guild to claim it. The mission is said to take place following the last story mission in Guild Wars Factions, and touches on some of the Ministry of Purity story elements from Guild Wars Winds of Change.

Guild Halls can also be decorated with custom decorations that are crafted by members of the guild, or earned in other areas of the game. This allows players to customize their guild to include decorations that can be formed into jumping puzzles and elaborate scenery.

Claiming a Guild Hall isn’t just for large guilds with many active members, though. It’s also for smaller guilds. Events scale with the number of players, and guilds only need to have a few members to complete it. While solo-claiming a Guild Hall is possible, it’s very difficult to pull off.

After a Guild Hall is claimed, players will then need to upgrade them to get access to certain perks, such as Guild Taverns, Guilds Workshops, and the Guild Arena. These upgrades come at the cost of gold, favor, or Aetherium, which is the guild currency.