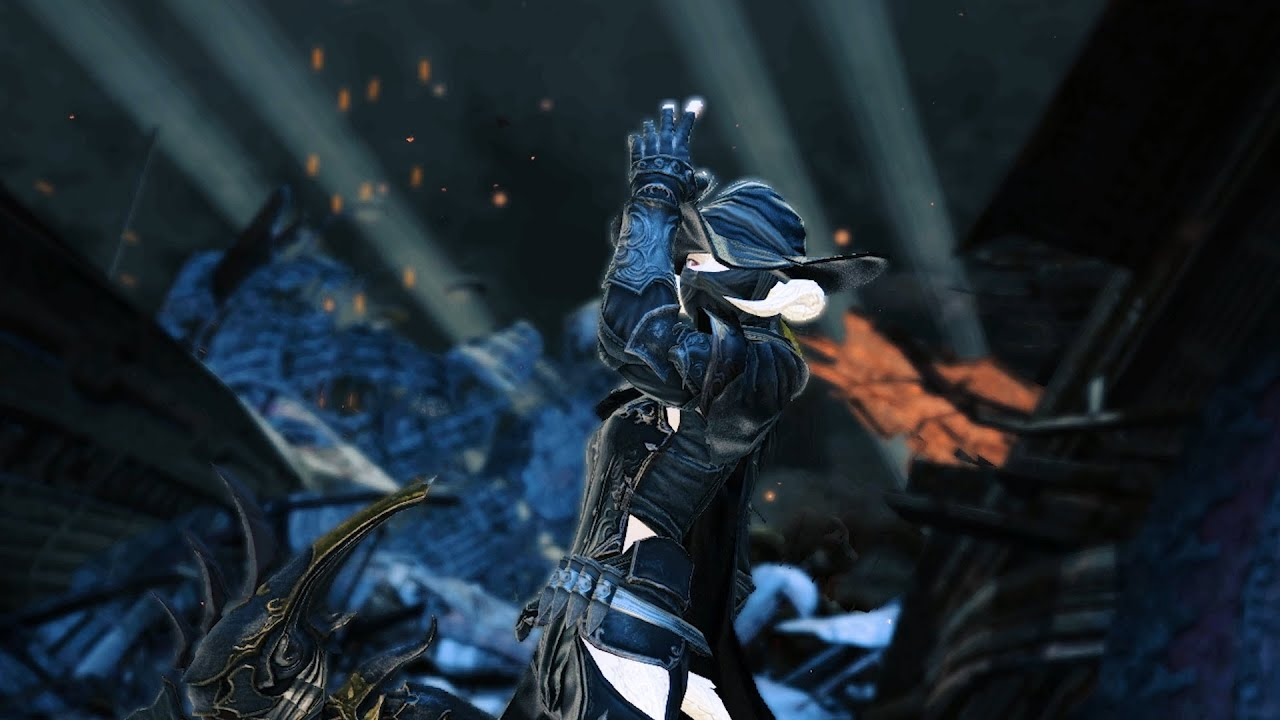 The wait for Final Fantasy XIV‘s upcoming expansion, Endwalker, is almost over and players are eager to test out the new content it’ll bring.

The developer unveiled more information about the expansion’s content on its official website earlier today. On top of the final patch notes, the devs updated all of Endwalker’s job guides so players can get to know them before discovering the new jobs, Sage and Reaper, as well as the new abilities at level 90.

Both new classes look challenging to play at first, with unique mechanics and unusual playstyles compared to the other combat jobs in FFXIV. That’s why checking out those guides before learning their playstyle might be useful for those who want to test them out after the expansion’s release.

The Sage will be the first new healing job after the Astrologian’s release with Heavensward in 2015. It will be the second barrier healer along with the Scholar, so healer mains will want to at least test out the class—even if they don’t want to make it their new main.

Sage will be the most aggressive healing job, using two different gauges. The first one will increase the power of their abilities, while the other, unlocked at level 45, will offer another resource to cast abilities on top of regular mana.

To charge the gauge, the Sage will have to apply barriers on their allies and absorb damage. It’ll strengthen the need of anticipating enemy attacks to time the barrier abilities and maximize their resources.

The Reaper, on the other hand, is a melee DPS. They’re usually considered among the hardest DPS jobs to master, especially in high-end duties, since they use many positionals to maximize their damage. But the Reaper won’t use many, which could allow the job to be more accessible to players who don’t usually play melee DPS jobs.

The DPS will use three distinct gauges—Soul, Shroud, and Death—which can look confusing at first. The Soul gauge will be filled by kills, while the Shroud will require combo executions, similar to the Dragoon. The Death gauge, on the other hand, will allow the Reaper to execute their deadliest combos and will be key to their rotation at level 90.

On top of these new pages, all other jobs were updated on the FFXIV official website, which will receive new actions from level 80 to 90 and other adjustments to keep good synergy with the other classes. While they already were announced, those changes are final and will be introduced with Endwalker’s Patch 6.0 tomorrow.