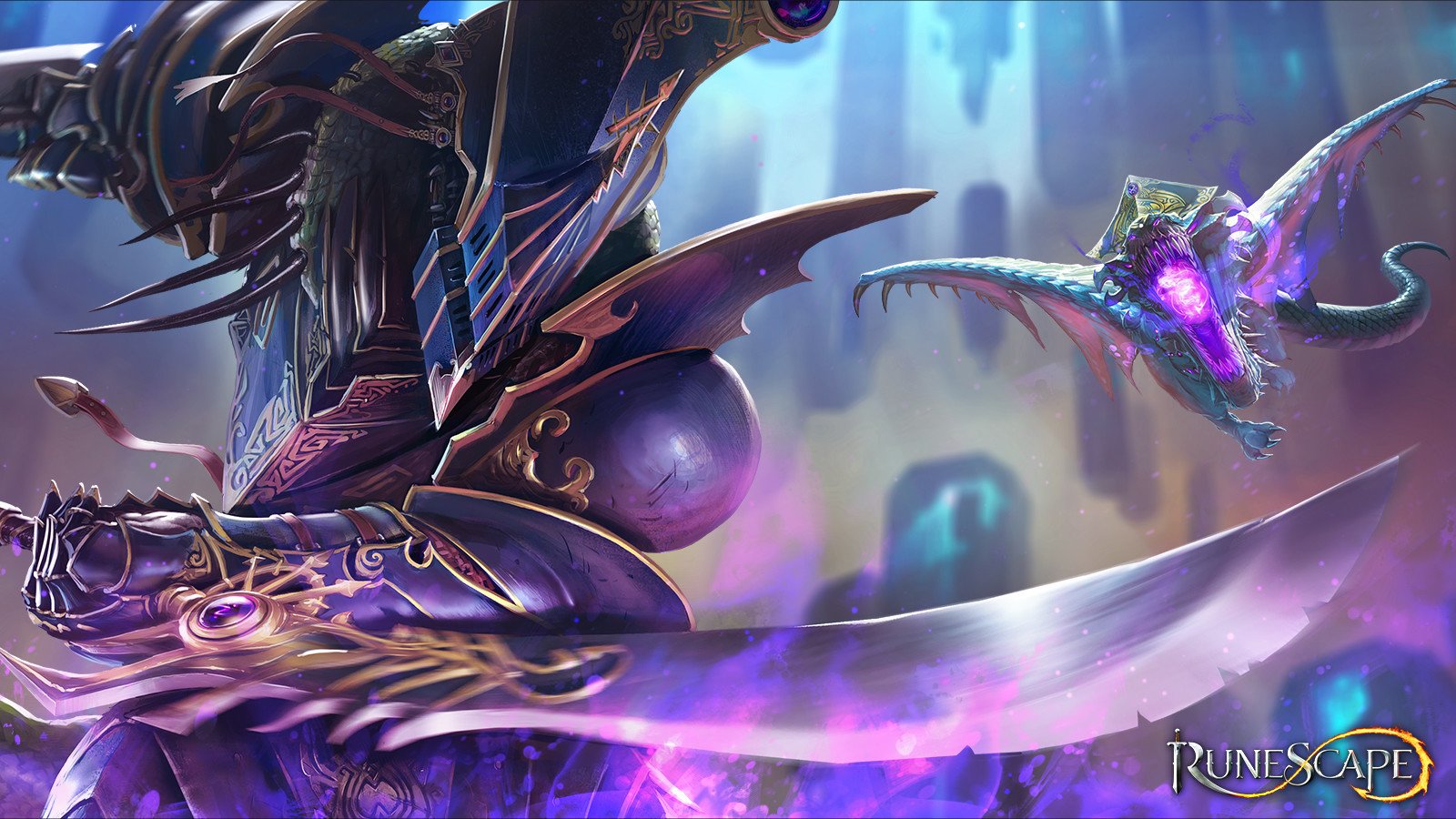 There are plenty of powerful choices when it comes to weapons and armor in RuneScape, but many of these require after extended use–or even be destroyed.

Fortunately, there are items in the game that are non-degradable. These items won’t degrade with use and instead can be used as much as necessary with no negative repercussions.

Like all items, there are a variety of options when it comes to non-degradable items, but there are definitely options that have more value. These items are going to be tougher to acquire in some instances and will require extensive leveling on stats to wield.

The best non-degradable armor for you will be dictated by your choice of weaponry. Ranged, prayer, or melee fighter have different optimal choices.

For melee players, the best non-degradable armor you can acquire is the Anima Core of Zaros Armor. You’ll find this set in the Heart of Gielinor, commonly referred to as the God Wars Dungeon Two. To use these items, you’ll need a defense level of 80. You can also craft this armor set by combining Dormant Anima Core equipment with a Crest of Zaros.

If you’re a ranged player, then you’re instead going to want the Anima Core of Zamorak armor set. This is also found in the Heart of Gielinor dungeon. Alternatively, crafte it by combining Dormant Anima Core with Crests of Zamorak. To wield this set, you’re going to need level 80 defense.

Finally, for those who use the power of magic as offense, the best non-degradable mage armor is the Anima Core of Seren Armor. You’ll find the items in this set within the Heart of Gielinor dungeon too, and it will again require level 80 defense to equip. Similar to the other mentioned sets, you can craft this by combining Dormant Anima Core with Crests of Seren.

If you’re looking for alternatives to these three rather difficult to acquire armor sets for melee, ranged, and prayer, you’ll want to seek out Bandos, Armadyl, and Subjugation armor respectively from the first God Wars Dungeon.