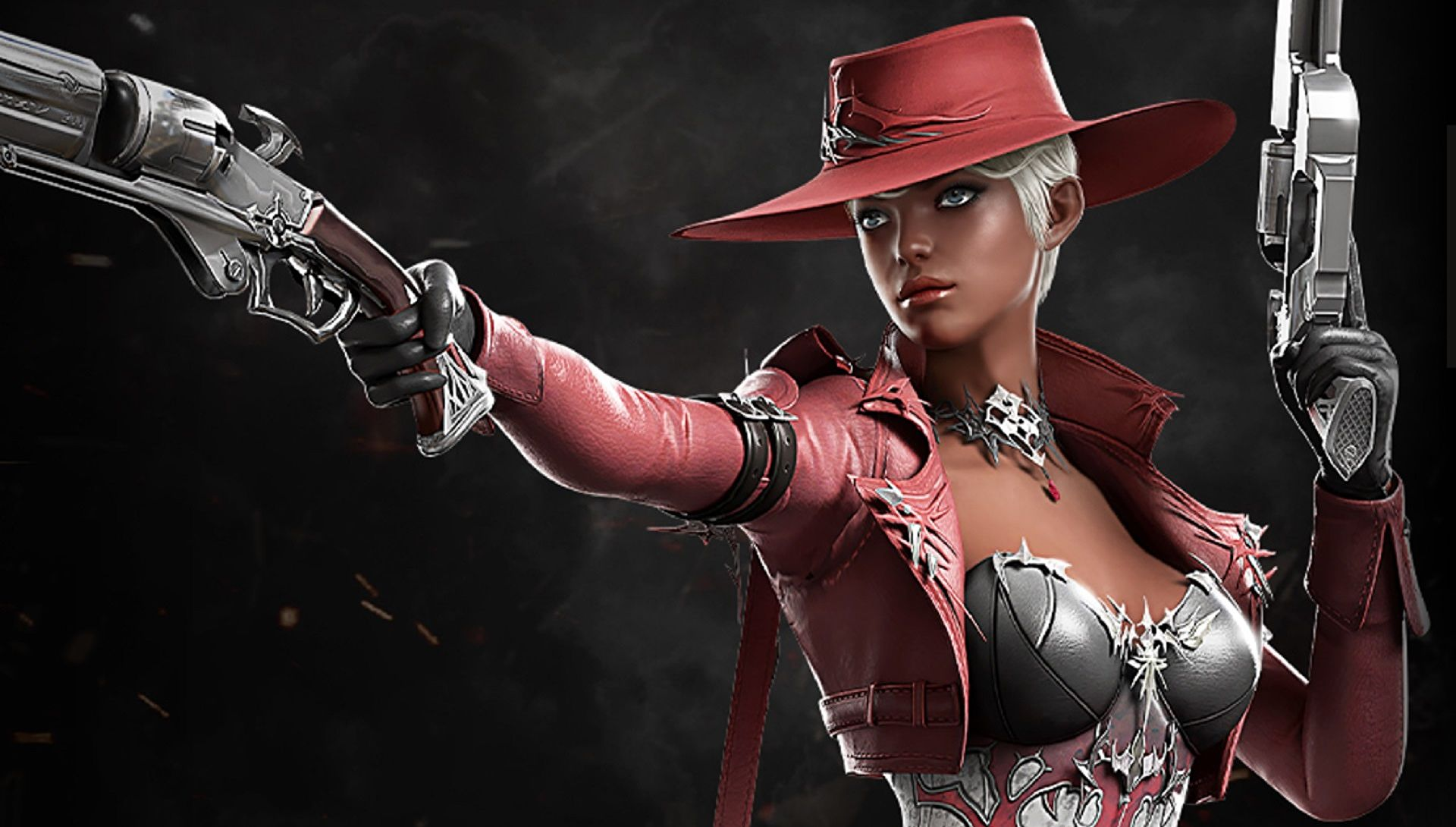 The Gunner is among the classes of Lost Ark that offer the most specializations, which can be confusing at first. The Gunslinger is the advanced class that uses several weapons, depending on the situation. They can decimate enemies from afar and at a close distance.

The Gunslinger isn’t the most popular class, but it’s fun to play and it’s strong in combat. They have to be careful about their positioning at all times since they’re more squishy than melee DPS classes.

When mastered, however, they pack a punch. The build you can go for will heavily focus on DPS and crits, so you can adapt your engraving for those stats. Here are the best builds for the Gunslinger in Lost Ark.

Those builds aren’t meant to be strictly followed. Lost Ark offers a lot of flexibility in terms of build, due to the skills levels and effects that can be changed whenever you want.

It’ll be best, for example, to boost skills you will be using more because you naturally like their effects of playstyle. If you can’t get used to some skills that are up to level 10, you can switch. The same can be said of the effects. Overall, the most important thing to be aware of is to be consistent in the aspect you want to boost on your character.