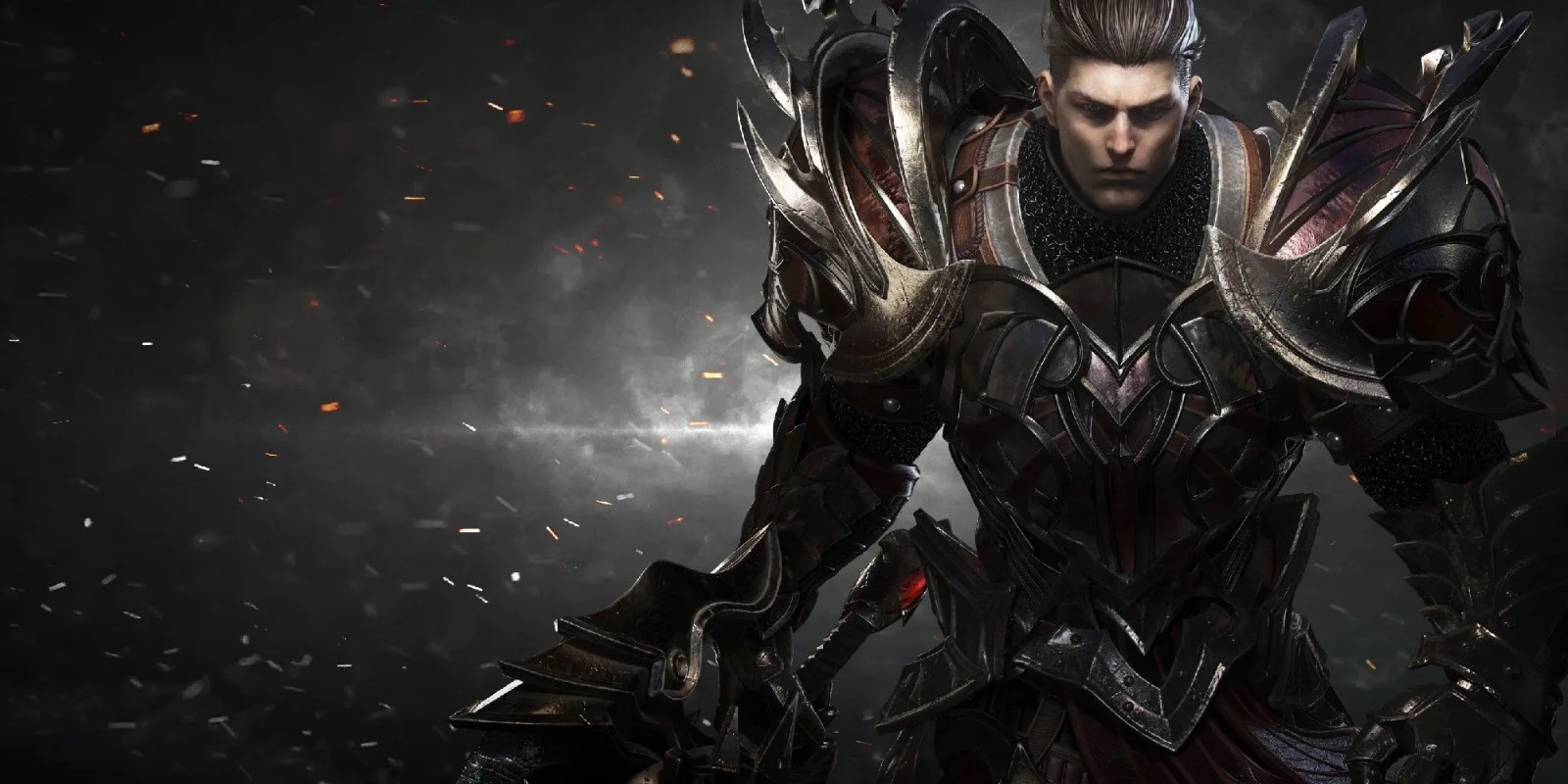 There are many classes to choose from in Lost Ark, and all of them have distinct playstyles. There’s a class for everything, and the tanks are in for a treat with the Warrior class.

The Warrior class is the tank of the game. It has three advanced classes to choose from, and they are all very different. While the Paladin is officially a support class, the Gunlancer is more focused on pure tanking, and the Berserker is the most aggressive of those classes. It can decimate the enemies with its skills while tanking heavy damage for its allies.

Here are the best builds for the Berserker in Lost Ark.

For Guardian Raids, keep in mind that Chain Sword is your only counter-attack ability, so it’ll be crucial to keep it in your rotation to hit the boss whenever it turns blue.

The switch for Whirlwind and Mountain Crash adds more AoE potential to crush your enemies by dozens. Otherwise, your main attacks won’t change much, and you’ll be able to jump around and smash your keyboard in Chaos Dungeons to get that sweet MVP title or to complete them by yourself in no time.

Keep in mind that those builds are only suggestions. Since you can change your build whenever you want, don’t be afraid to adjust them according to your playstyle. Ultimately, you’ll be stronger with a build that suits you rather than what is globally considered as the most optimized build.