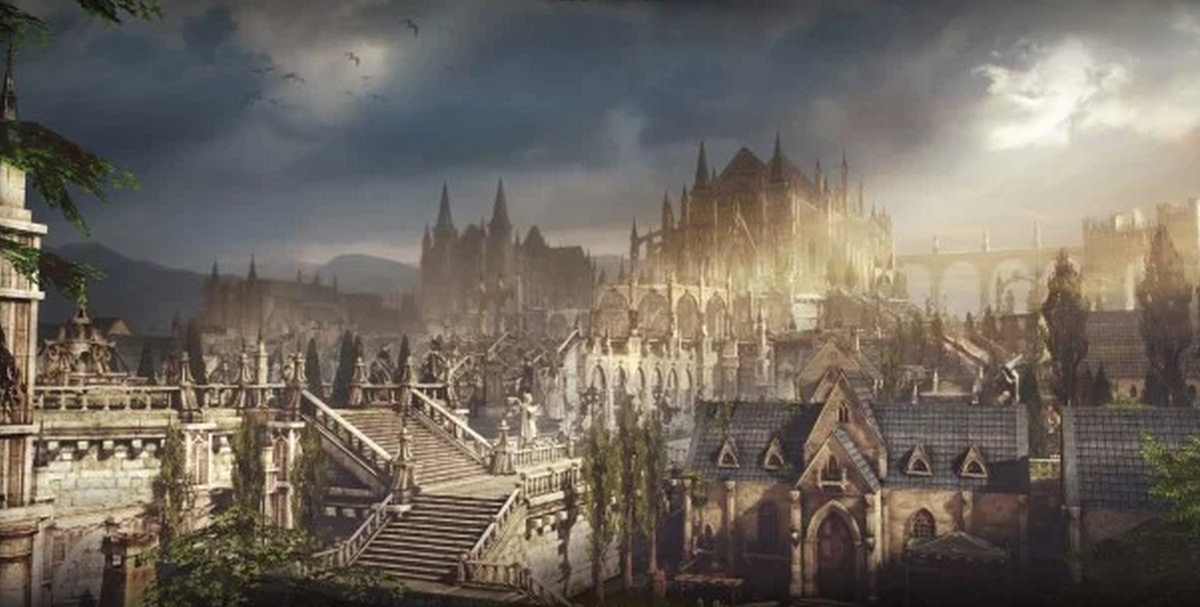 Lost Ark is an MMO game that offers many ways for the players to get rewarded—whether it’s sailing, rapports, or collectibles. The collectibles are among the longest grinds the game features, and the main items in this category are Mokoko Seeds.

Those little green seeds are scattered everywhere in the game’s universe, and when you’ll unlock the Port City Changchun, you’ll likely have met the little creatures that grow from those seeds. You will also have unlocked the NPC who gives the rewards for those seeds in the Mokoko Village.

You can get various rewards by collecting the Mokoko seeds, up to 1,209. If you didn’t notice them in the Port City Changchun, here are the locations of the four seeds on the map.

Those four seeds are very easy to find. They are all visible in the environment, and you might even have collected some of them while progressing through your main quest.

The only one you will hardly encounter is the seed located at the South of the map. It’s hidden behind a canvas, near the edge. 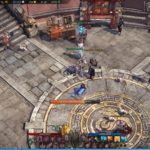