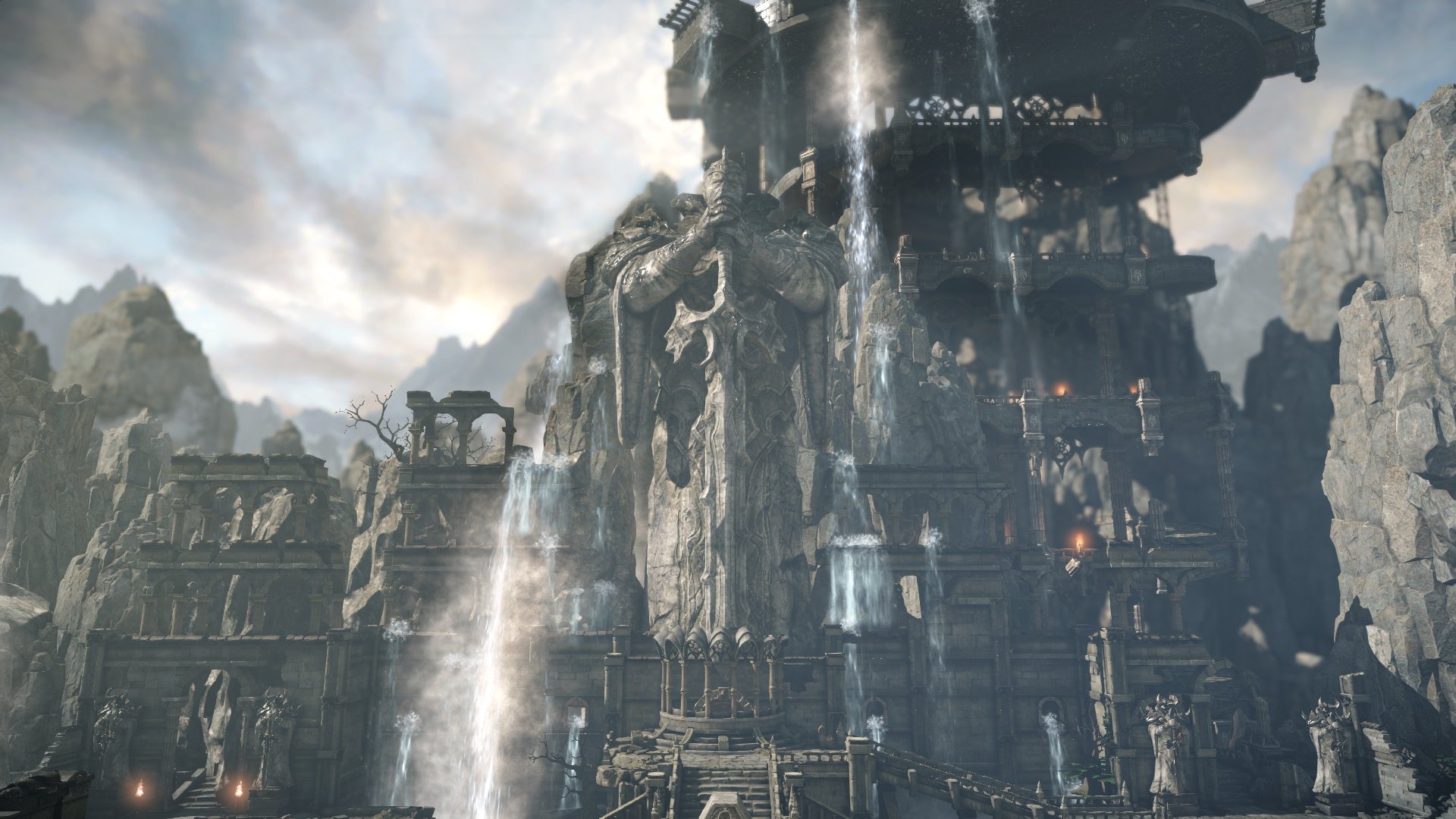 So you’ve almost completed the Sunbright Hill area in Lost Ark and have survived the Lastra Forest dungeon. Now, you’ve entered the Tomb of the Great King. Don’t go too fast in this dungeon, though; there are Mokoko seeds to collect there.

All Mokoko Seed locations in Tomb of the Great King dungeon

You’ll encounter the three seeds on your way through this last dungeon from the questline started in Lastra Forest. The only thing to remember is to eliminate enemies around the seeds so you won’t be bothered while collecting them.

Here are the visual screengrabs of the seeds if you struggle to locate them in the area. The first one is hidden behind a pillar. 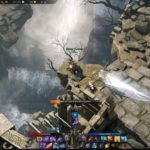