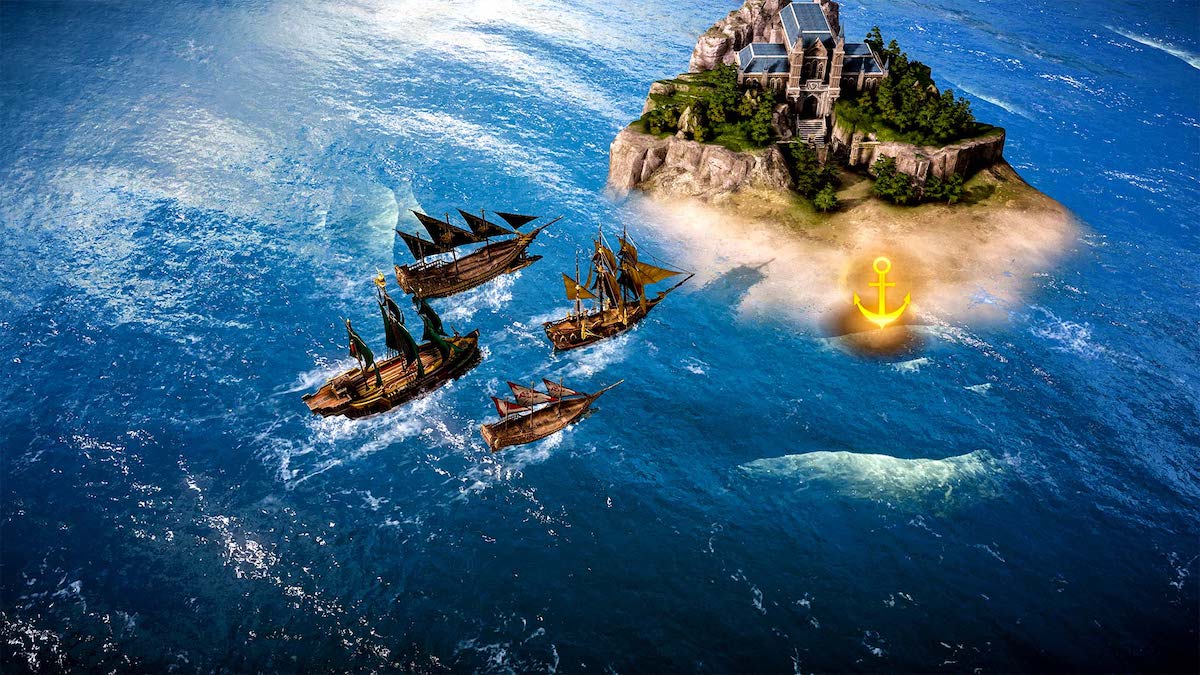 South Korean MMO Lost Ark has finally come to the West, offering tons of areas to explore, a story to discover, and a host of items to collect. The free-to-play game was initially released in Asia in 2018, and it has been adapted for the Western audience recently.

As it’s often the case for South Korean MMO games, Lost Ark features hundreds of items to farm, and collectibles are one of them. They can be checked at all times using the Collectibles tab in the Adventure menu, or by pressing the default shortcut Alt + L.

There are 1,209 Mokoko Seeds scattered in all areas of the game, even in dungeons. It’s best to start collecting them as soon as you begin your journey because earning all of them will require a fair bit of time and effort.

Here are the Mokoko Seed locations in the Saland Hills, one of the last maps from the Rethramis region.

All of the seeds scattered over the Saland Hills are easy to find. The only one that you can struggle to reach is the one in the Encampment, on the western part of the area. You’ll have to go up on a wooden path to reach it.

Some others can be located around enemies, so you’ll have to defeat them before interacting with the seed and having the time to unlock it. Here is the visual location of each seed in the Saland Hills, if you have trouble locating some of them: 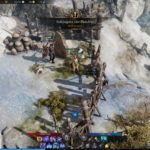