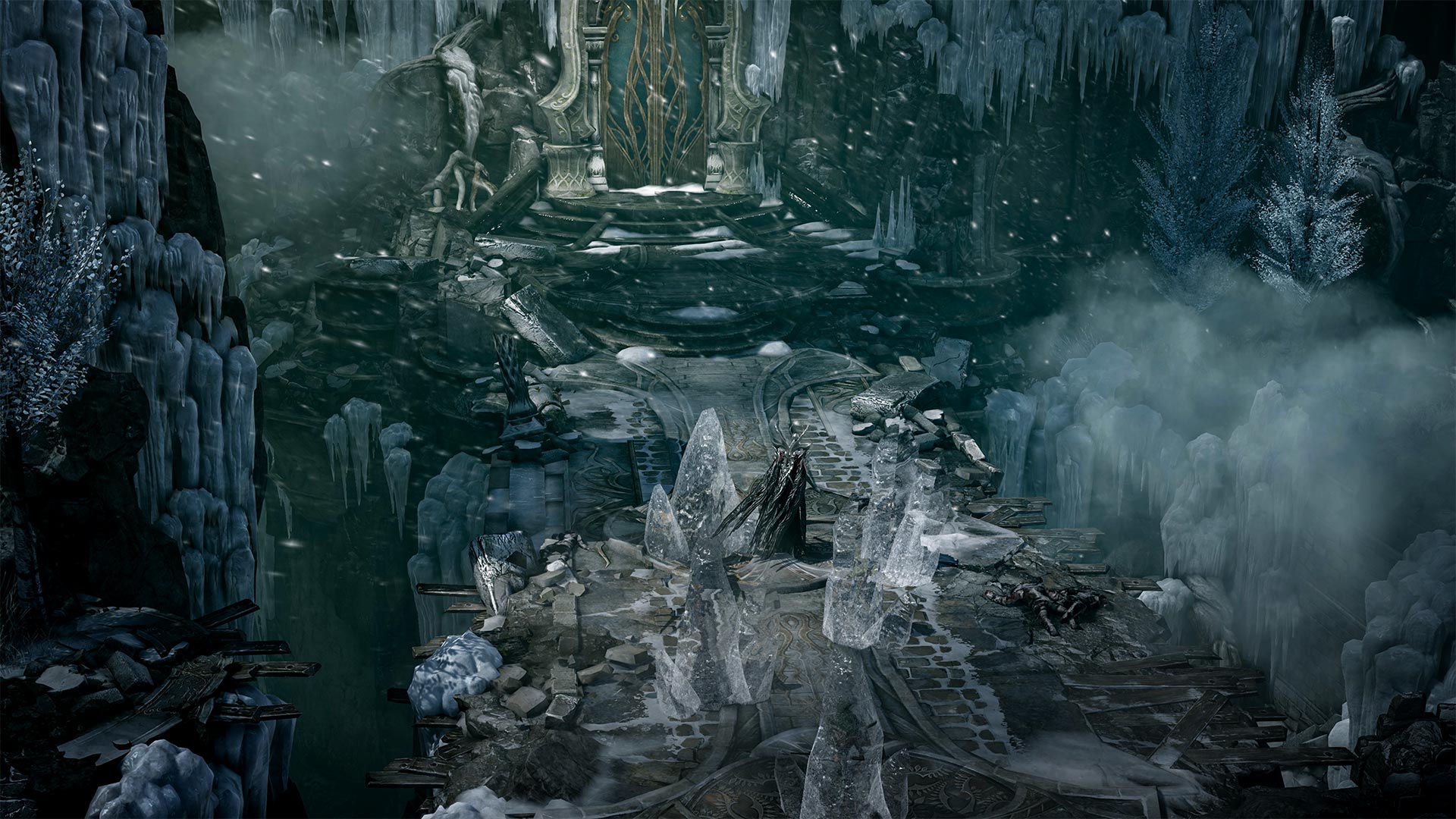 The MMO game Lost Ark has finally come to the West, nearly three years following its initial release in Asia. The game has most of what an MMO can offer, as well as some fresh elements such as hack-and-slash and exploration mechanics.

Collectibles are among the more traditional elements featured in Lost Ark. There are over 1,000 collectible items to earn through your adventures, and the Mokoko Seeds are likely the first ones you’ll encounter. They are scattered all over the game’s maps, and collecting specific amounts of seeds will offer rewards, such as cards, potions, skins, and other items.

Here are the Mokoko Seed locations in Rethramis Border.

This map is one of the most challenging places to get Mokoko Seeds. Several of them are locked behind skills or well-hidden. Here are the visual location of the Seeds: 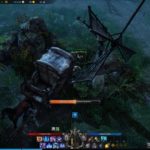 Many of the Mokoko Seeds from this map are located in dangerous areas, so you might have to clean them before picking them up. It’s also a dark environment, so you’ll have to spot them using the Interaction button rather than seeing the Seeds on the ground.

The three seeds that seem to be nowhere near the paths are hidden behind a wall that can be climbed. Go to the southwest of the Graveyard to find the yellow arrow of interaction and look for them there. Fortunately for players, the three seeds of the Graveyard are all located near each other. You’ll have to head north of the hidden location to find them and possibly eliminate a monster near them.