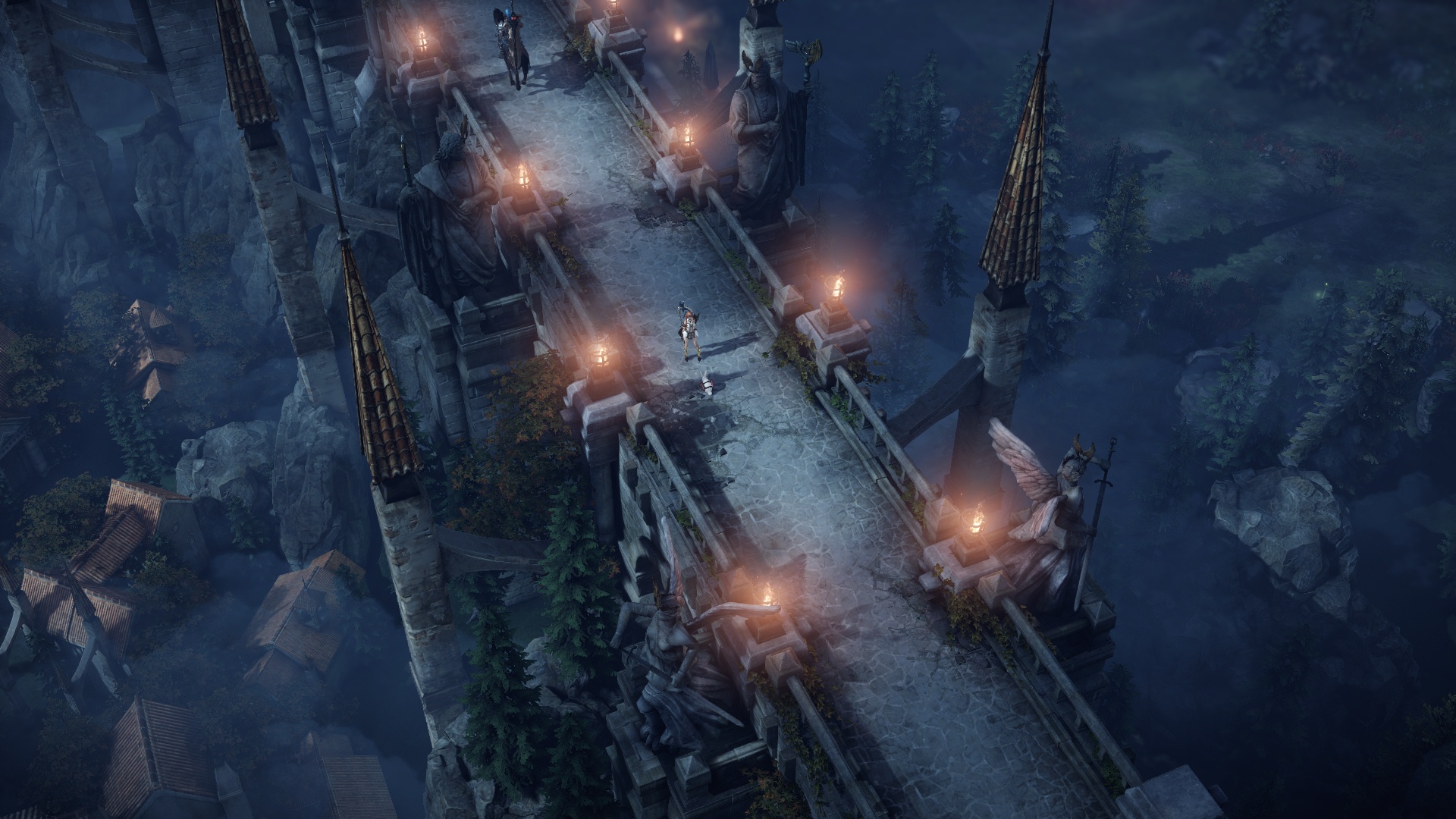 Lost Ark has finally come to the West nearly three years after its release in South Korea. Adjusted for the Western audience, the MMO offers tons of content to discover with a free-to-play model.

Lost Ark mixes hack-and-slash mechanics with strong exploration elements, offering a fresh experience for MMO enthusiasts. The exploration takes many forms in the game, including through collectibles like Mokoko Seeds. Collectibles can be gathered in significant numbers throughout your journey. There are over 1,000 Moloko Seeds in Lost Ark, and they are scattered in numerous areas.

Here are the locations of Mokoko Seeds in Medrick Monastery. There are 13 of them to collect in the area.

The two seeds located on the West of the Catacombs are hidden behind a secret path, but you won’t need anything to unlock it. Walk through the door you’ll see at the end of the path and you’ll discover a secret room with two seeds scattered in it.

The two seeds that you should find after checking the first city with the Triport won’t be accessible at first: you’ll have to sing the Song of Resonance in front of the statue to access a hidden passage to get them both.

Here are the screengrabs of the areas where you’ll find the seeds on your first run, without the last two that require to get further into the story. 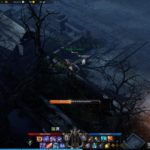