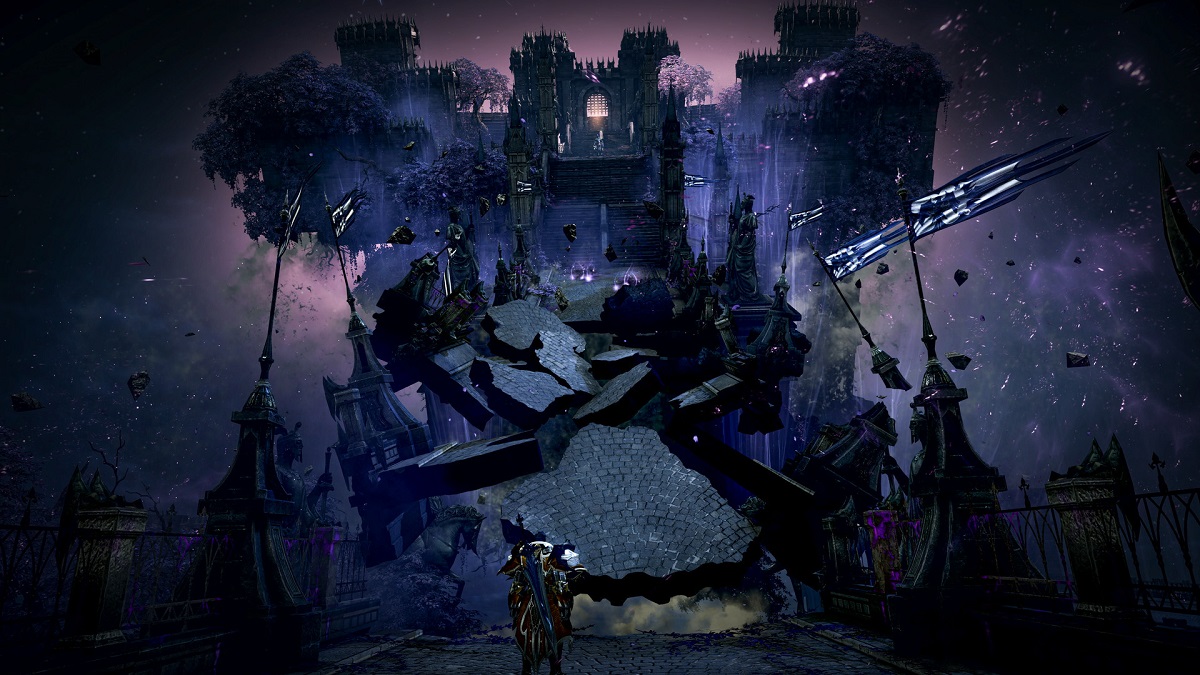 Lost Ark has finally released in the West, and it already offers thousands of hours of content to test out. From PvP to high-end raiding, it has everything an MMO game can offer.

What’s unique about the game, however, is the focus put on PvE and exploration, as well as its hack-and-slash mechanics. The Mokoko seeds are one of many examples of elements to encourage exploration. They are scattered everywhere on the game, and collect specific numbers offer various rewards. As such, don’t forget to keep an eye on them, even when completing dungeons, as they also include those precious seeds.

Here are the Mokoko seeds locations in the Morai Ruins dungeon.

This dungeon is a long one, and it might be the first one you’ll encounter in the main story where you’ll really feel that sense of exploration. You’ll come across various obstacles and use original ways to progress through, reminding you of adventure licenses like Tomb Raider.

It’s also a very long dungeon, and there are many Mokoko seeds to find. Many of them are hidden behind secret paths. You’ll have to jump to hidden platforms and explore the ways they open, or climb down and up columns. There are 11 of them to get in total.

There are two that require to uncover a hidden passage. Both seeds who seem to be out of the map are hidden behind a fallen pillar that you can walk on. Defeat both guardian mobs and unlock the passage, which includes crossing a creeper, to find both seeds at its very end. 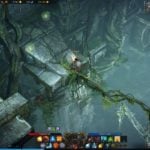