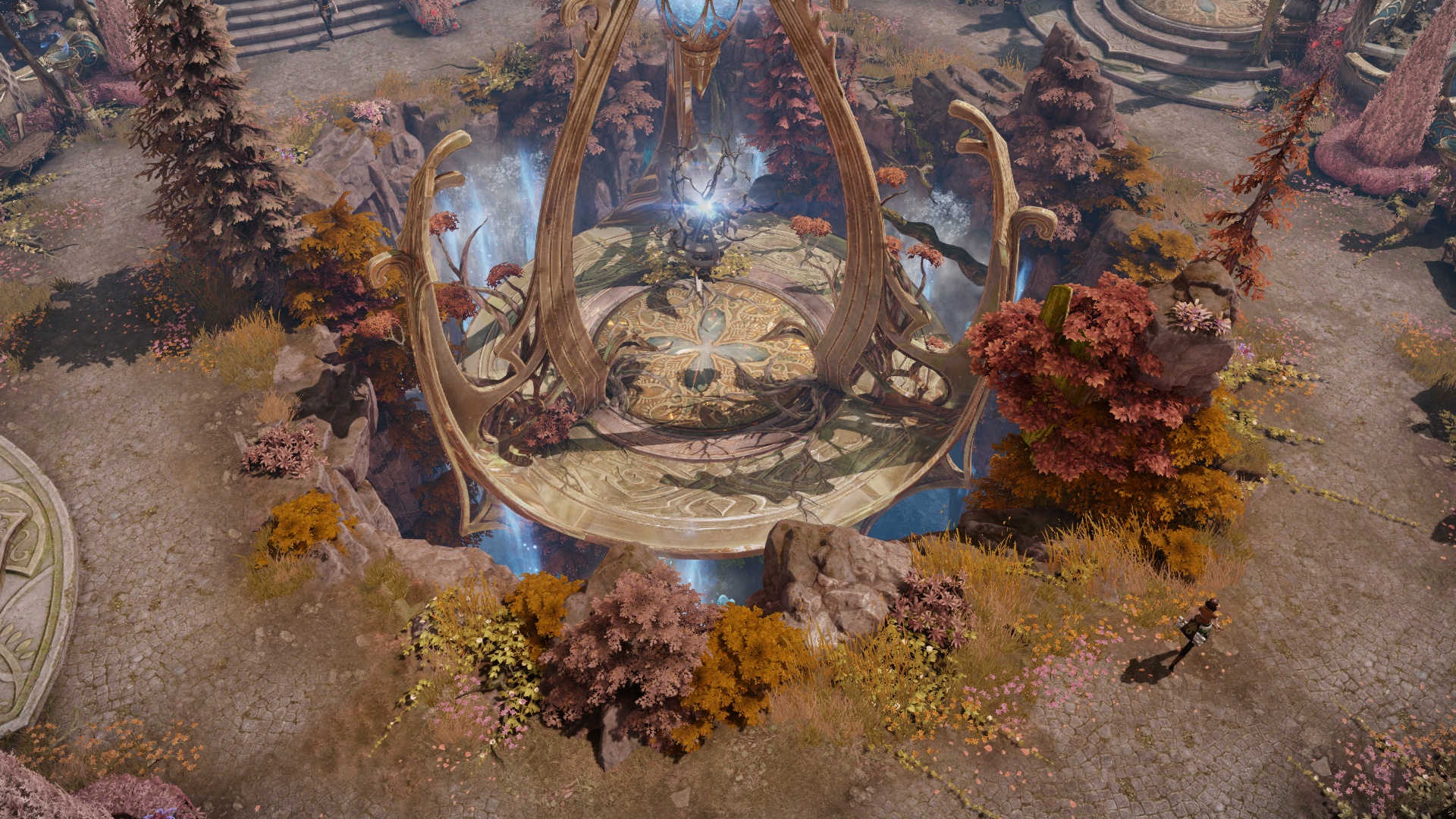 When setting foot in the Rohendel region, Lost Ark players will start the gearing process again with the completion of main story quests. With it comes the discovery of new zones to unlock more raids and collect new kinds of materials.

Moving to the region also brings a new batch of collectibles to obtain and an Adventurer’s Tome to complete. Lake Shiverwave, the first location you’ll discover in Rohendel, is among the maps featuring the most Mokoko Seeds. You’ll need to explore a bit to get all of them, and many are hidden behind features you won’t unlock right away.

Here is the location of every Mokoko Seed in Lake Shiverwave in Lost Ark.

All Mokoko Seed locations in Lake Shiverwave in Lost Ark

Only a few Mokoko Seeds can be collected without specific conditions in this map, marked by red squares on the mini-map above. The yellow squares, on the other hand, indicate the location of seeds that have specific requirements.

A big part of all Mokoko Seeds in Rohendel require the Song of Eternity to be discovered. This song can be learned by completing 60 percent of Rohendel’s Adventurer’s Tome, which is no small feat. It’s the case for the seed hidden near Aven’s House, the one under the Babiri Settlement landmark, and the one on the West of the Lakeside Plaza landmark.

Finally, discovering the seed in the Destroyed Sylvain Settlement requires that players unlock the Sweet Honey Butter Beer recipe, a regional recipe that can be cooked by gathering its ingredients while exploring the region. 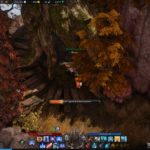