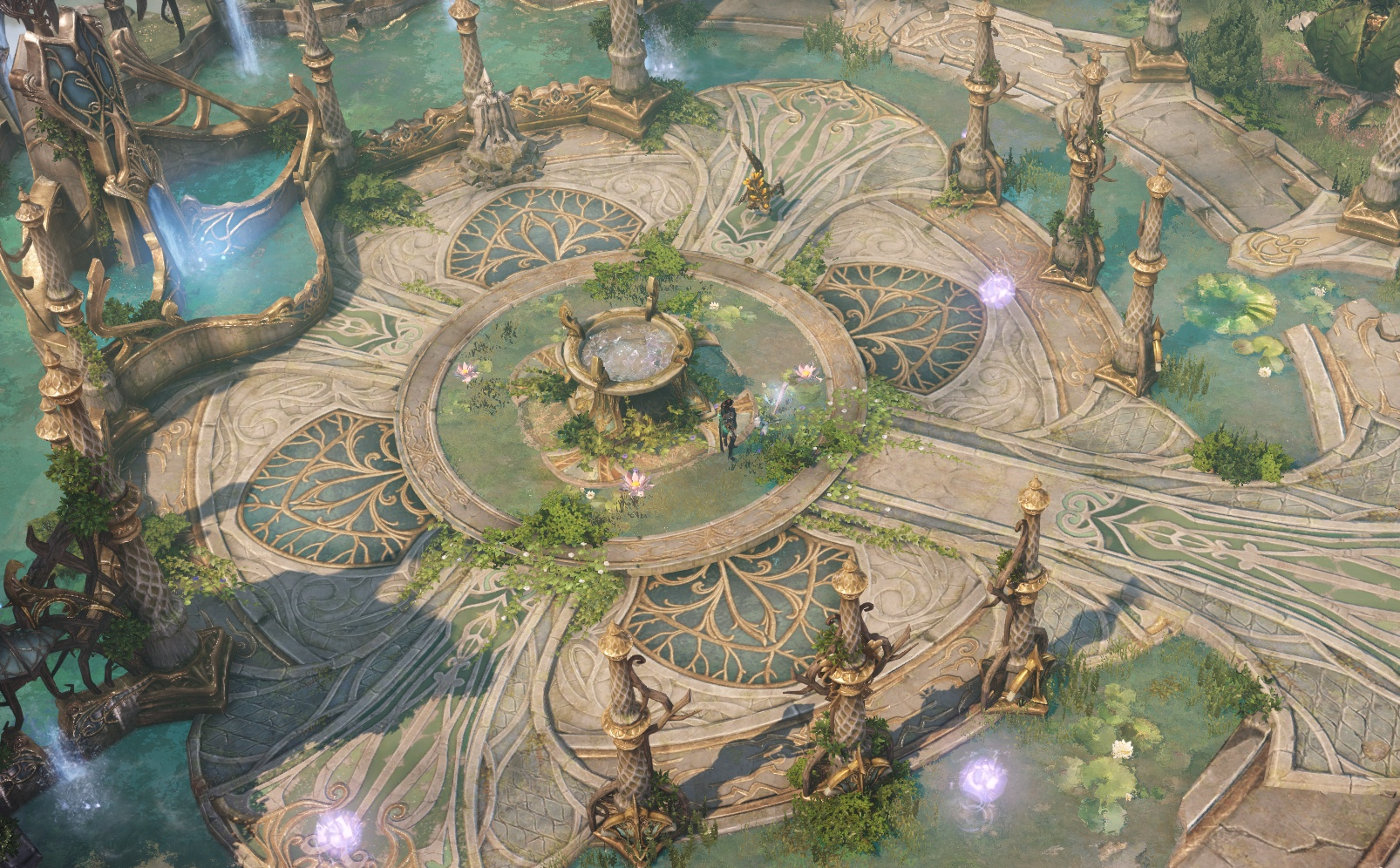 There are many benefits to collecting Mokoko seeds in Lost Ark, and one of them is earning all sorts of rewards. It’s also a whole journey in itself since there are seeds to collect in pretty much every map you’ll wander into in the game.

There are over a thousand Mokoko seeds to collect in the game, and Rohendel is home to 70 of them. Many of the seeds hidden in Glass Lotus Lake, similar to the other maps in the region, require traveling to specific conditions to be collected.

Here is the location of every Mokoko seed in Glass Lotus Lake and how to get them.

On this map, you’ll be able to collect five seeds out of nine without fulfilling specific requirements. They are indicated on the map above by red squares. They are pretty easy to find in the environment. But the others won’t be likely accessible on your first run in the area.

Several Mokoko seeds, similar to other maps in the region, require you to play the Song of Eternity near them to unveil their location. This song is a reward for completing over 60 percent of Rohendel’s Adventurer’s Tome, which will require some effort. But a friend of yours can also sing the song to unlock its location for you.

The same can be said for the Mokoko seeds located under the Lotus Habitat landmark and the one at the South of the map.

The seed on the North part of the map requires 250 points of the Courage Virtue to be unlocked. You are unlikely to reach that number at that point in the game, so you might need to come back to get it later. Lastly, the one at the East requires to unlock the Sweet Honey Butter Beer to be unlocked. It’s a recipe specific to the region. 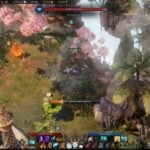