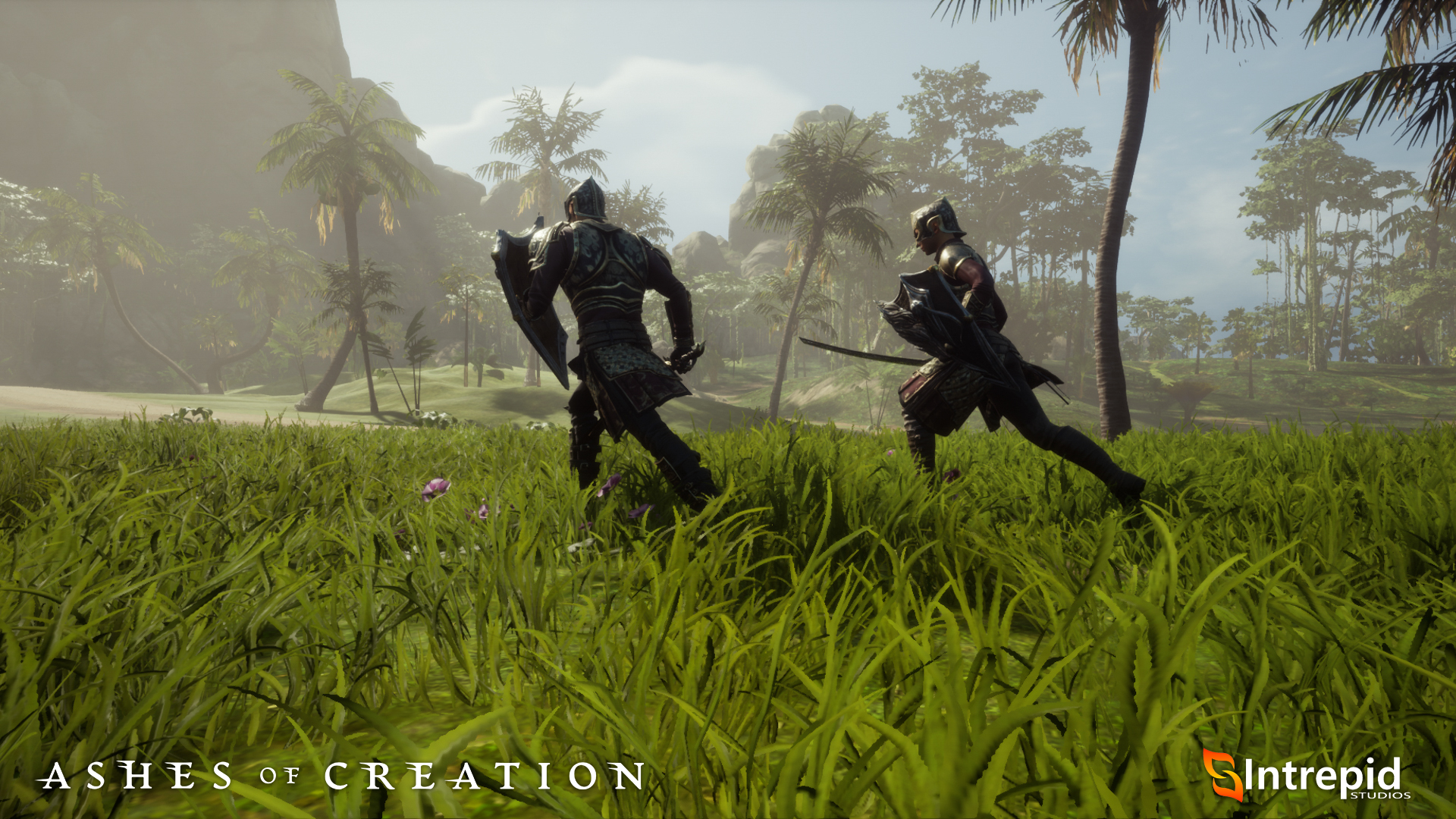 Ashes of Creation is one of the most ambitious MMO titles being produced today with its goal of having living cities that will rise and fall at the decisions of its players. The game endeavors to push the boundaries of what an MMO can be, giving players ultimate control over the game.

Intrepid Studios have been working on the game since 2016. It recently entered its Alpha One phase, where players had the opportunity to try it out for themselves and help the developers optimize the game.

There is no release date for Ashes of Creation yet, but its current build already has plenty of features, especially when it comes to class optimization.

All classes in Ashes of Creation

In Ashes of Creation, players choose two classes, a primary and a secondary. These make up the player’s overall class, with 64 options in total.

Here is a table depicting all the classes and how they can be acquired through pairing primary and secondary options.

With all the options available, there will always be something to counter your chosen class, much like you’ll be able to counter many of the other classes chosen by opponents. With its focus on group combat, you may want to choose the right classes to benefit your group rather than you as an individual.