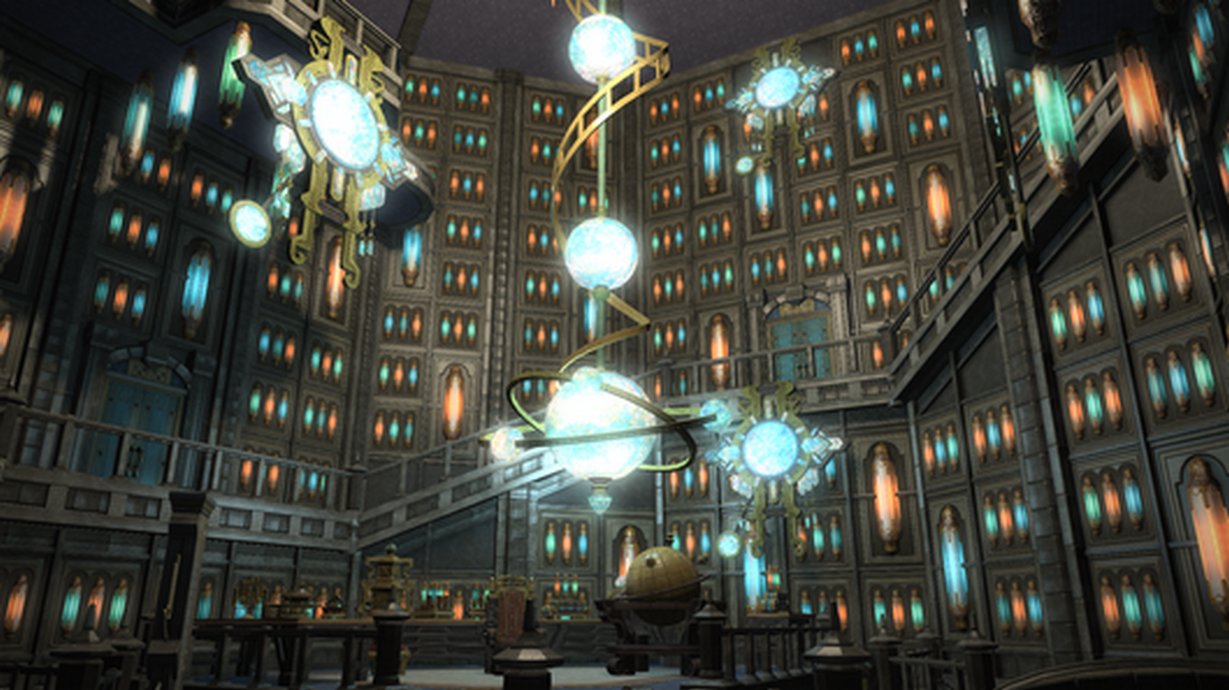 New maps have been added with Final Fantasy XIV’s latest expansion, Endwalker, which was released in early access a few days ago.

Players are eager to venture into those new lands, but they’ll also want to unlock flying to travel faster in them. Like previous expansions, it’s not that simple, however: You must attune to 10 Aether Currents and complete five quests to unlock flying.

Four out of the five side quests will be given in Mare Lamentorum’s main areas. They can be identified by a blue sign on the mini-map and a current symbol in the rewards tab when you speak to the NPC in question. The last quest to unlock it will be part of the Main Scenario.

Here are the 10 Aether Currents you’ll have to attune to in the Moon’s Mare Lamentorum to unlock flying.

All Aether Currents locations on Mare Lamentorum in Endwalker

Contrary to some other maps, all of Mare Lamentorum’s Aether Currents can be reached roughly at the same point. You’ll have to complete a fair number of Main Scenario quests to get to them, though, so be patient.

Out of the 10 currents, six are located in the northern part of the map, which you’ll reach after completing a few Main Scenario quests. That’s also where the Main Aetheryte can be used. This one is at X: 6.7, Y: 6.7.

The last Aether Currents can be found in an upper-level area on the eastern side of the map. The first one is at X: 33.4, Y: 23.7. There are also some valuable resources to gather as Botanists there, so it can be worth the detour.