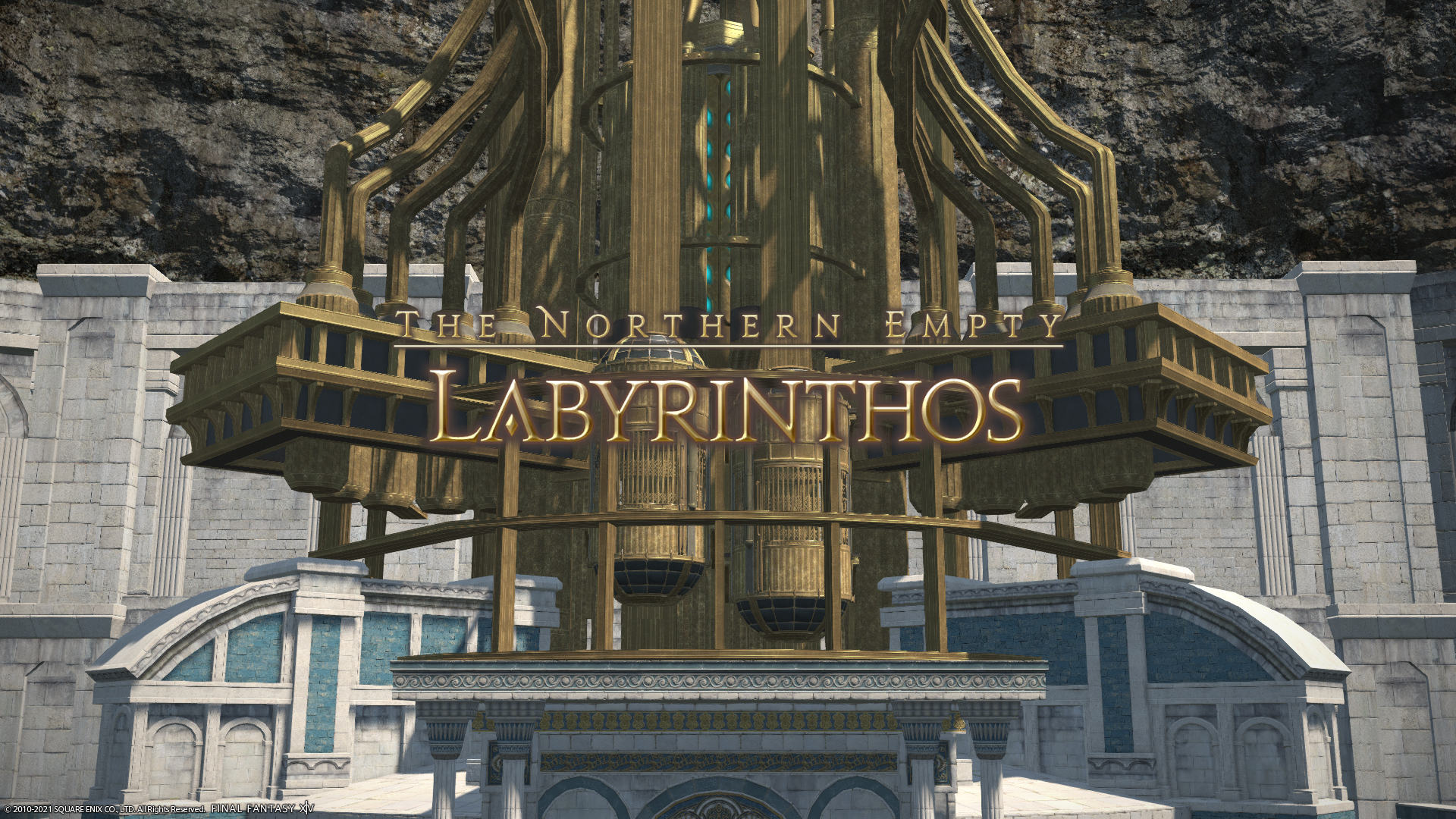 New lands have been introduced with Final Fantasy XIV‘s latest expansion Endwalker, and Sharlayan is one of them. The region will be divided into two areas: Old Sharlayan and Labyrinthos.

Labyrinthos isn’t the largest map in the expansion, but it’s built on several levels. For that reason, you’ll want to learn to fly in this area as quickly as possible. But it’ll take time: although it’s one of the first areas you’ll discover during the expansion, it will be one of the last where you’ll be able to fly since half of the map will be blocked until level 89.

Here are all the Aether currents and quests in Labyrinthos.

To unlock flying in Labyrinthos, you’ll have to complete five special quests and attune to 10 Aether currents. Only one quest will be available in the first half, however.

“Lost Little Troll” is the only sidequest available to unlock a current before unlocking the second half of the map. It’ll be available on the round arch you’ll unlock after going through the cavern.

The three others will be available in the map’s main areas, and the last one will be unlocked by a level 89 main scenario quest.

Be careful with this one. Since it’s located at X: 31.4, Y: 16.6, Z: 2.9, you might try to look for it when you’ll enter the map using your compass, but it’ll only lead you to a ledge. The current is located under it, so you’ll have to go through the cavern first.

Be mindful of the monsters around it. To be protected, switch to your DoL class if you have one over level 73 and activate the Sneak effect not to be bothered by the monsters.

These currents won’t be hard to find. You’ll naturally come close to them while completing main scenario quests. The first one will be hidden behind a building at X: 22.5, Y: 25.1.

You’ll come across this current when completing the main scenario quest called “Once Forged.” It’ll wait for you at X: 10.4, Y: 34.7.