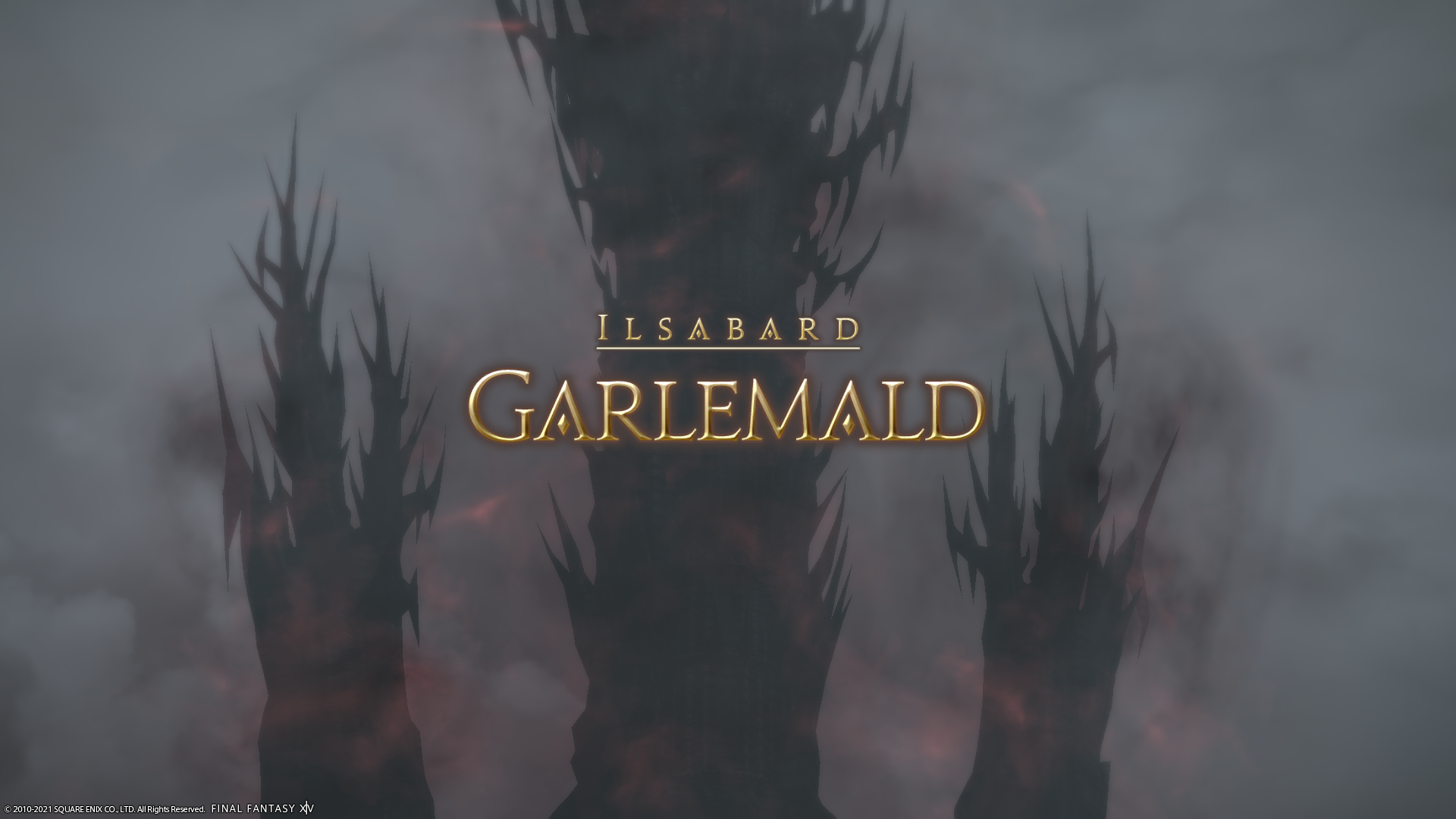 The exciting time of new land discoveries has returned on Final Fantasy XIV with the early-access release of the game’s latest expansion Endwalker on Dec. 3, four days before it drops for the rest of the players.

Fans can be confused by the lack of flying when stepping onto those areas for the first time. Garlemald, for instance, is one of those maps. To unlock flying, players will have to attune to several Aether Currents and complete various quests.

Here are all the Aether Currents and quests to unlock flying in Garlemald.

Same as other maps released alongside Endwalker, it’ll take the players a great amount of time to unlock flying since half the map will be unlocked after progressing further through the Main Scenario Quests.

As such, it’s recommended to participate in the various FATEs that pop up in the area to collect Gemstones and trade them for riding maps. It’ll allow you to ride faster on the ground notwithstanding being able to fly.

The first quest is called “In Pursuit of Power” and is given in Garlemald’s starting camp, after completing a couple of main scenario quests in the area.

Children Are Our Future will be unlocked after the activation of the area’s Aetheryte, at the entry of the refugee’s base camp.

This third quest is called “Best Delivered Cold” and will unlock at the same time as “Children Are Our Future” back in the starting camp. Galia, another NPC in the area, will give out the fourth quest, which unlocks at the same time as well. Finally, the fifth quest will be part of the Main Scenario, so be patient.

You’ll have to do some climbing to attune to the Aether current closest to your starting camp, located at X: 17.8, Y: 29.9.

Located in the second main area you’ll unlock with Main Scenario Quests, this Aether current can be found at X: 29.1, Y: 11.8.

This one is tricky because it’s located on top of a bridge half in ruins at X: 23.0, Y: 11.1. You’ll have to wander around to find the base of the bridge and climb further towards the north to reach it.

The current is hidden in a building fallen to ruins, always in the same area. Walk around it to find the entry and climb the pile of rubble to reach it, at X: 18.5, Y: 13.0.

Attune to this one right after, or before, the other. They’re relatively close to each other—and far from everything else. This one is at X: 9.4, Y: 14.9.