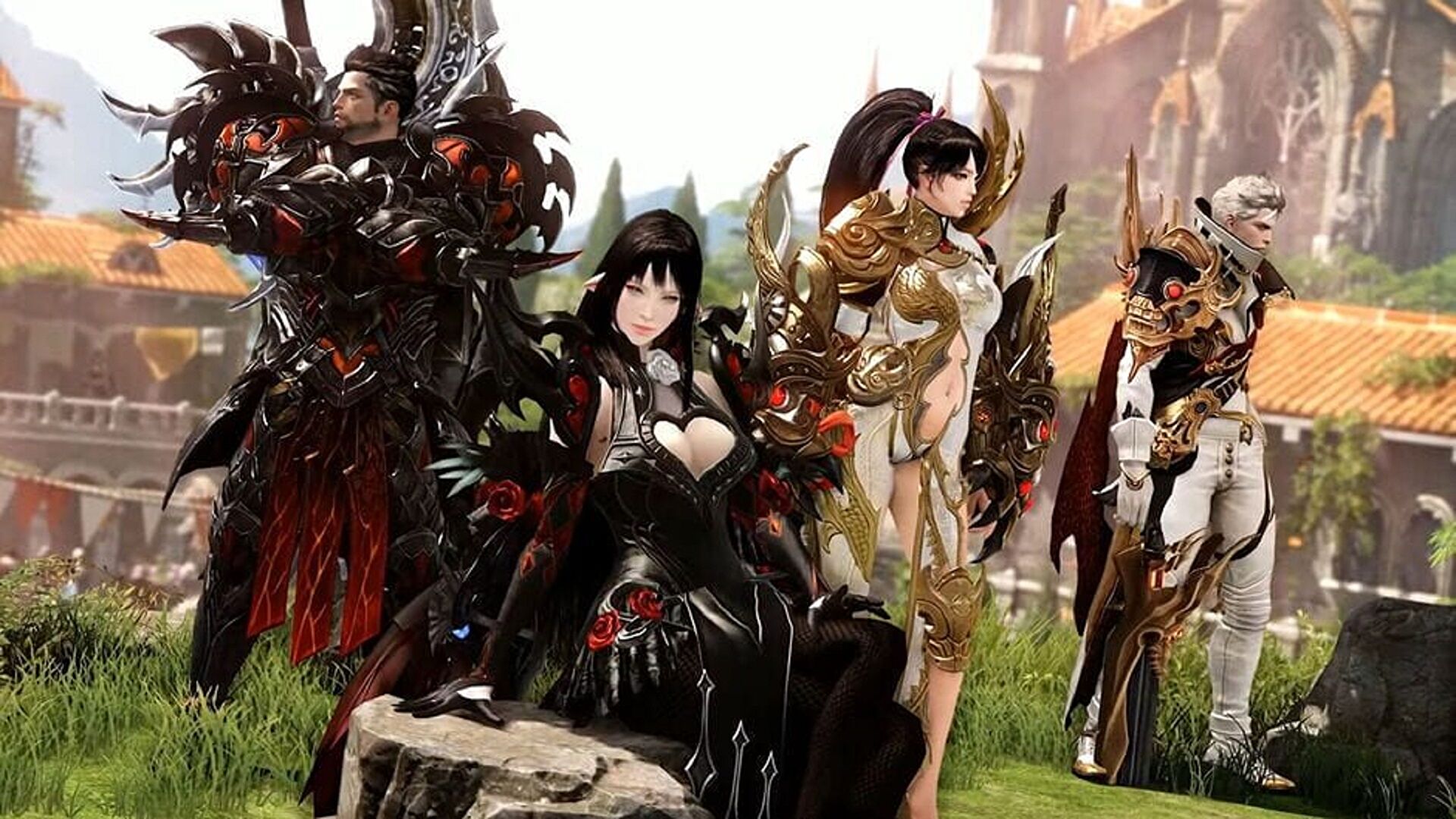 MMOs have been around for more than two decades and, of course, the attraction of playing alongside your friends has led to the genre growing a vast library of options to choose from. This being the case, the MMO genre has notoriously been plagued by nonstarters that have fallen shortly after launch. This is because no MMO can function without players in their worlds.

In 2022 there are plenty of MMO games with frequent player bases that have kept things running, but which are the best to play?

Of course, this will come down to what you’re after in an MMO but for those looking for suggestions, here are some of the best to try today.

There is no way that you’ve never heard of Runescape. It’s one of the oldest and most popular MMOs to ever exist and it’s still thriving today.

While RuneScape 3 might be the modern iteration of this game, where the players are at is the nostalgia-driven live service Old School Runescape game. This includes all of the content you’ve grown to love from the original game and new additions chosen by players in the game over the years.

One of the great things about OSRS in comparison to other games on this list is that you can play on the go thanks to the mobile app that allows you to continue with your game progress wherever you are.

If somehow you missed out on checking out Jagex’s MMO over the last two decades then drop everything you’re doing and get in on the action today.

One of the newer additions to our list, Black Desert Online might not be the most popular MMO, but it is one of the best on the market today. Depending on where you live, the game will either be completely free-to-play or require you to pay a one-time purchase.

The MMO is visually stunning and includes an extremely in-depth character creator so you may style your look exactly how you like it. Gameplay-wise, you’ll take on fast-paced combat alongside your friends and allies, but can also work to craft your own empire setting up revenue streams to help you acquire gold and other items.

If you’re looking for something new to play and want one of the most visually impressive MMOs then Black Desert Online may be perfect for you and there are still plenty of players to venture along with should you choose to do so.

Launching in the West last year, Lost Ark has quickly become one of the most popular MMO games of today, and for good reason. The game which is free-to-play is unique among other MMOs thanks to its top-down perspective.

Outside of this, it functions very similar to other MMOs being quest-driven in a massive world and requiring you to team up with other players to have the most success in raids and other world content.

One thing fans love about Lost Ark is its in-depth class system that gives players more ability to choose the right way to play for them, even inside of each class.

As the MMO launched in Korea many years ago, there is a wealth of content still to be bought over to the West’s version of the game. Because of this, now is the perfect time to get into Lost Ark as you play through the wealth of current content and look forward to more to come.

Another MMO you’ve most definitely heard of is World of Warcraft. The industry leader, WoW has existed since 2004 and become the dominant force among its peers. While you have probably heard the game slandered by long-time players over the years, there is a reason they keep coming back.

For new players, World of Warcraft may be the best MMO on the market as it has a ton of content to explore and different ways to play. If you’re looking to experience all of the roles and all of the content available you’re going to be sorted for many months to come even as one of the most dedicated players.

As far as playing with friends goes, WoW has some of the most elaborate and impressive dungeons and raids in all MMOs that will require you to team up with allies and plot a plan of attack to succeed.

If you prefer to play solo, there are many, many quests and missions that you can embark on to seek rewards or simply level up your character. For PvP, WoW is also perfect. There are many modes for players to compete against enemies solo or as a team.

World of Warcraft is not free and requires you to purchase expansions and pay a monthly subscription.

As the game is constantly getting updates through these expansions, you’re not going to run out of things to do and this is what makes WoW the best MMO for new players.

If a story is a thing that will sell you on the right game, then look no further than Final Fantasy XIV. The game, which launched in 2013, has arguably the best story among any of its MMO peers.

Like other good MMOs, there are many classes and character options to explore when hopping into the world of Final Fantasy XIV, but as the game progresses there is even more customization to choose from that factor into your gameplay such as jobs.

The one knock on Final Fantasy XIV is the slow start that requires the player to invest time with little initial reward, but as MMO fans will know, this is just part of the genre. Once you push through this grind the world opens up massively and allows you to hop in with friends or allies to take out world bosses, raids, and other world-threatening foes.

There is a cost attached to FFXIV which includes purchasing the most recent expansion and paying a monthly subscription.

Purchasing the new expansion will include all of the previous additions, but it doesn’t cover the monthly FFXIV subscription fee required to play.