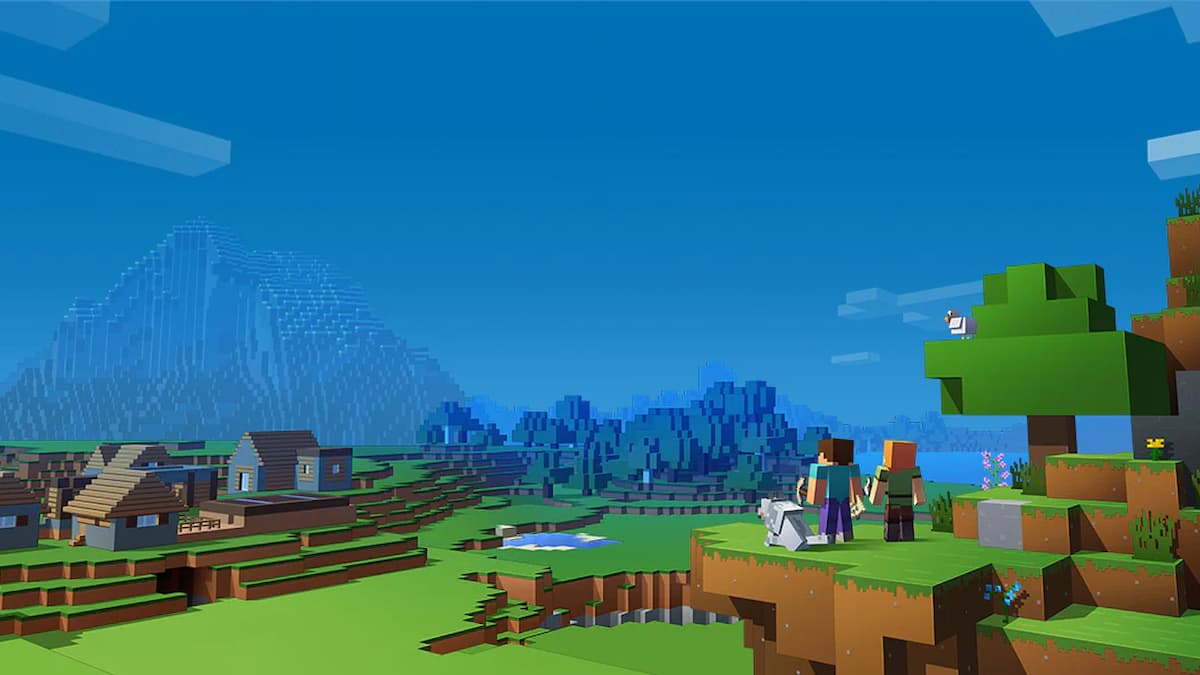 NFTs are far from being normalized in the digital space of the world today. Even though there are a lot of gamers that are ever-so skeptical about these virtual commodities, there is a die-hard community of gamers that put their heart and soul into this digital trading practice. Mojang has some bad news for that particular community.

On July 20, Mojang Studios, the makers of Minecraft, announced in a blog post that it would rework the game’s user guidelines to essentially prohibit fan-created integrations of non-fungible tokens, or NFTs, with the game.

Under Minecraft’s current user guidelines, admins are allowed to charge users for access to their personally hosted Minecraft servers where many additional rules apply. This includes, but is not limited to, keeping the access fees exactly the same for every user, as well as requiring paid users to possess real, paid versions of the game.

Mojang Studios intends to rewrite these guidelines to also include the prohibition of implementing and exchanging NFTs within the game.

The company hasn’t laid out exact guidelines yet and has mentioned that it is “in the process” of updating its Minecraft Usage Guidelines, in its blog post about NFTs. It has, however, provided a general overview of what players should and should not expect when it comes to NFTs and Minecraft.

The devs began by pointing out the complete volatility of NFTs and how they aren’t a safe investment. They went on to reiterate the Minecraft servers’ current policies, stating that the goal of these policies is “to ensure that Minecraft remains a community where everyone has access to the same content.”

On the other hand, NFTs are specifically designed to “create models of scarcity and exclusion,” which goes against Minecraft’s aim of inclusivity and equal opportunities for every player.

Mojang went on to explain that allowing server owners to implement NFT integration would also mean it is allowing “play to earn” features which could then reward players with NFT forms of items and in-game skins, which would take the focus away from playing the game and allow for “profiteering.”

The devs went on to criticize the “speculative pricing” and the “investment mentality” around NFTs that take away from the game’s core experience and push forward a greedy profiteering culture, which leads to the detriment of the game’s long-term playability.

Additionally, the devs pointed to rug-pulls surrounding certain third-party NFT integrations as well as NFT wash trading, or fraudulent price manipulation, all in support of the ban.

“We are also concerned that some third-party NFTs may not be reliable and may end up costing players who buy them,” Mojang stated. “Some third-party NFT implementations are also entirely dependent on blockchain technology and may require an asset manager who might disappear without notice. There have also been instances where NFTs were sold at artificially or fraudulently inflated prices. We recognize that creation inside our game has intrinsic value, and we strive to provide a marketplace where those values can be recognized.”

Although these changes do not affect the majority of Minecraft gamers, it is likely to have a great impact on the sub-community of gamers who also dabble into in-game NFTs while profiting from them. All of the third-party NFT collections that are digitizing Minecraft in-game assets and keeping them for sale will most likely be in violation of the newly-found terms and conditions, having players face legal consequences.

In the past, there have been many examples of NFT-related crimes, one such fraudulent activity being a part of the unofficial Minecraft NFT game Blockverse that went on to vanish with more than $1.2 million in Jan. 2022.

Clearly, Mojang wants to avoid any sort of malpractices in Minecraft that are otherwise commonly found with the trading of NFTs, not to mention how the entire practice goes against the community’s principles.

Mojang, however, said that it will be “paying close attention to how blockchain technology evolves over time” to ensure that the mentioned principles are withheld, and to determine whether it will “allow for more secure experiences or other practical and inclusive applications in gaming.”

While this certainly gives hope to all the virtual asset trading enthusiasts out there, the devs went on to state that they “have no plan of implementing blockchain technology into Minecraft right now.”