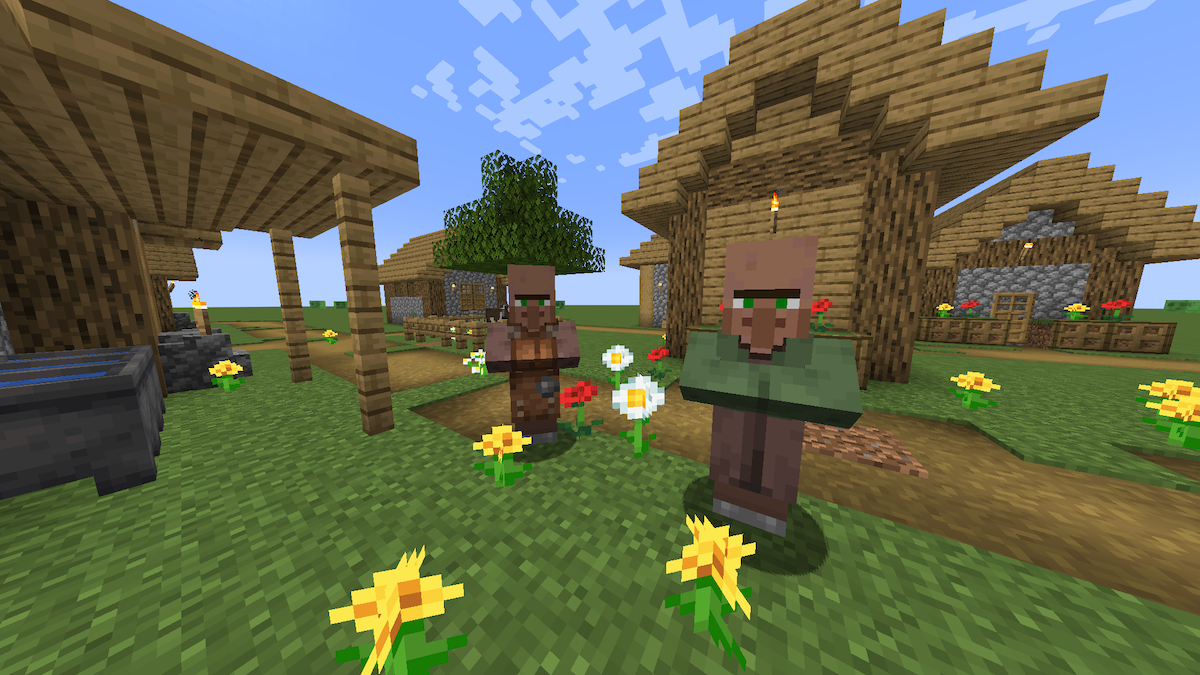 Mojang Studios has released a detailed statement surrounding the studio and Minecraft’s position on non-fungible tokens (NFTs) and the wider blockchain, essentially banning the inclusion of NFTs and confirming the developers have no plans to implement blockchain technology into the game.

In the staff post, Mojang provided a detailed background explanation for just what NFTs are and how they are most commonly used in the online space, followed by breaking down what concerns the developers have surrounding the practice.

Overall, the developers share that “integrations of NFTs with Minecraft are generally not something we will support or allow,” and that implementing something that involves digital ownership and could involve practices of scarcity and exclusion “does not align with Minecraft values of creative inclusion and playing together.”

“NFTs are not inclusive of all our community and create a scenario of the haves and the have-nots,” Mojang staff said. “The speculative pricing and investment mentality around NFTs takes the focus away from playing the game and encourages profiteering, which we think is inconsistent with the long-term joy and success of our players.”

The team also expressed concerns about how third-party NFT projects might prey on the Minecraft player base and the frequent scams that are pulled by managers looking to take advantage of a popular brand or property.

Mojang’s stance on the blockchain is flexible and the developers are keeping an eye on how the technology evolves so that the Minecraft guidelines will provide secure and inclusive experiences for its players.

“As such, to ensure that Minecraft players have a safe and inclusive experience, blockchain technologies are not permitted to be integrated inside our Minecraft client and server applications nor may they be utilized to create NFTs associated with any in-game content, including worlds, skins, persona items, or other mods,” Mojang said. “We will also be paying close attention to how blockchain technology evolves over time to ensure that the above principles are withheld and determine whether it will allow for more secure experiences or other practical and inclusive applications in gaming.”

This outlined set of stances will be added to Minecraft’s guidelines in an upcoming update, but Mojang wanted to get out ahead of it and publicize its stance separate from the larger post. But conversations about how Mojang allows “charge for access” and other practices on third-party servers are already being brought up in response.