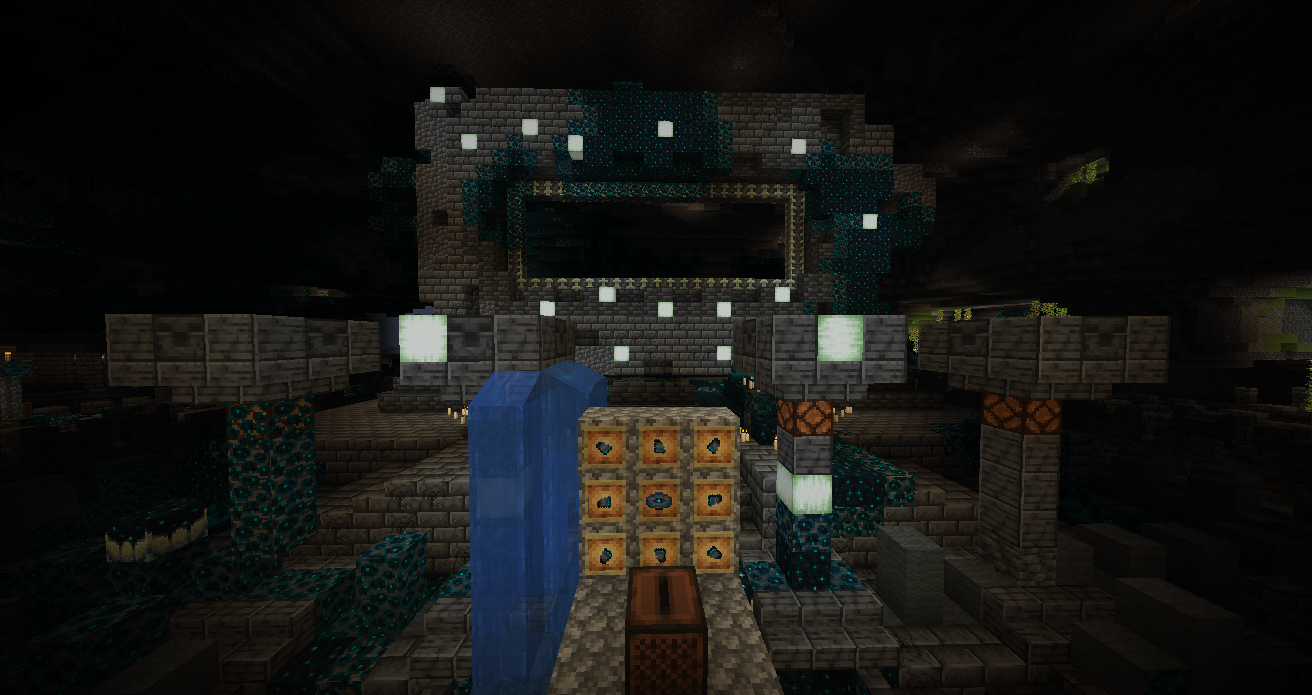 While the features of this snapshot are mostly smaller ones, they are important for the future of Minecraft because they are building blocks for the upcoming Wild Update. Here is everything in the latest snapshot.

Four new music tracks, Ancestry, Aerie, Firebugs, and Labyrinthine, have been added in this snapshot for the upcoming Wild Update. These tracks will play while players are in certain biomes and on the main menu.

A new disc fragment feature was introduced in snapshot 22W16A. Disc fragments are a new item that can be found in ancient city chests; however, they are extremely rare.

Players who are lucky enough to collect nine disc fragments can then craft them into a new music disc. Music disc five was also introduced in this snapshot but is difficult to obtain because crafting it through obtaining nine fragments is the only way players can attain it.

A few aspects of how Allay’s function in Minecraft were tweaked in this snapshot. The flying creatures’ health was raised from ten to 20. Allay’s delay after throwing an item was also lowered from five to three seconds so that they function more efficiently.

Allay’s now have an improved search range that was raised from nine to 32. The arc they throw items at has also been shifted in response to community feedback.

Lastly, Allay’s speed functionality has been changed. They will now move slower while just wandering around and move faster while actively collecting items, going to players, or going to a noteblock.

A full list of the new features, changes, and bugs that have been fixed in snapshot 22W16A is available below, courtesy of Mojang.

A new music disc has been added to the game.

Some randomized events are now more predictable and no longer have a possibility of extreme behaviors.