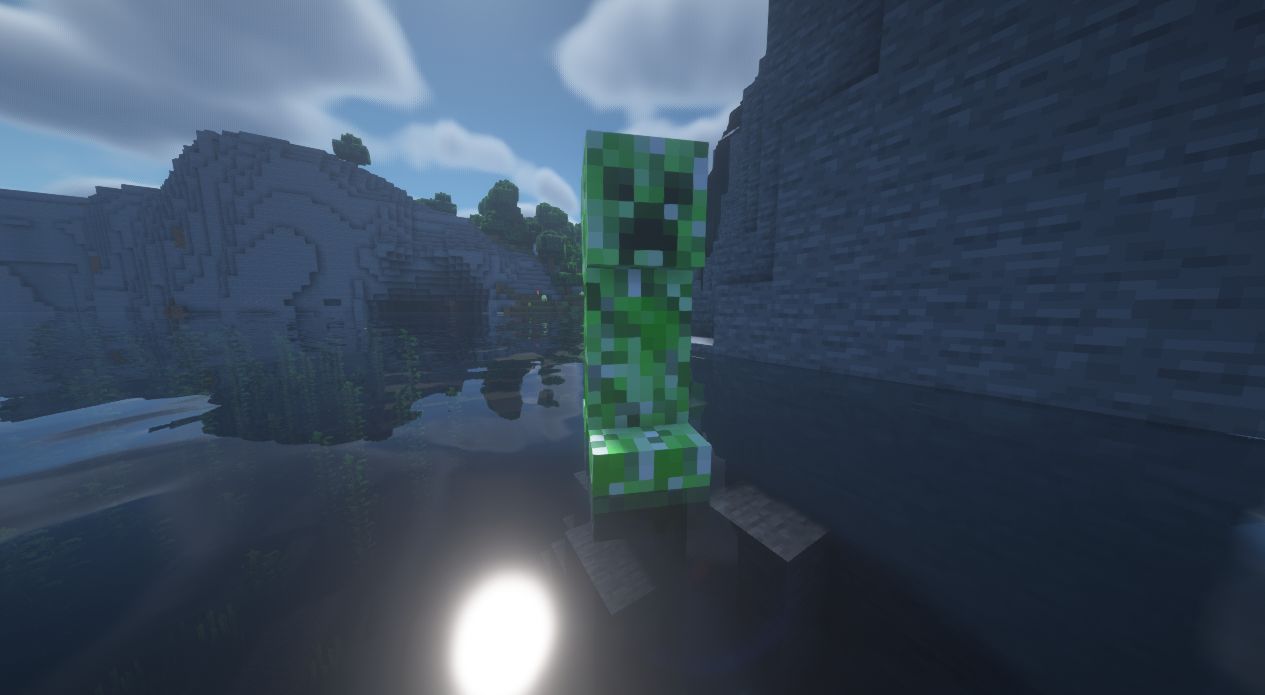 Minecraft’s creeper mob is a notorious icon of the game and is known for silently sneaking up on players to ruin their day when they explode. Now, under the right circumstances, creepers can also deal direct damage to players, just as other mobs do, and not immediately explode when they get near players.

One Reddit user discovered that if players swim directly under a creeper and make sure that it does not explode, it will cause direct damage to them. The Reddit user shared a short video of them demonstrating this process multiple times.

The video showcases that being attacked by a creeper can only occur while they’re floating on water. Players hoping to replicate being kicked by a creeper should also surround the creeper in a one-by-one box so that all the mob can do is jump up and down. This will make it easy for players to swim underneath the creeper and then be kicked by them.

Multiple players commented underneath this post to point out that this interesting feature is exclusive to the Bedrock Edition of Minecraft. It also gives players a different death message. The usual “(Player) was blown up by creeper” message becomes “(Player) was slain by creeper” when players die due to direct damage from a creeper rather than an explosion by a creeper.

Whether this is an intentional new feature, an oversight, a mechanic that exists for other Minecraft gameplay, or just a bug remains unclear. Any players who want to get kicked by a creeper should load up their Bedrock Edition of Minecraft to test this out sooner rather than later in case it is removed in a future update by Mojang.