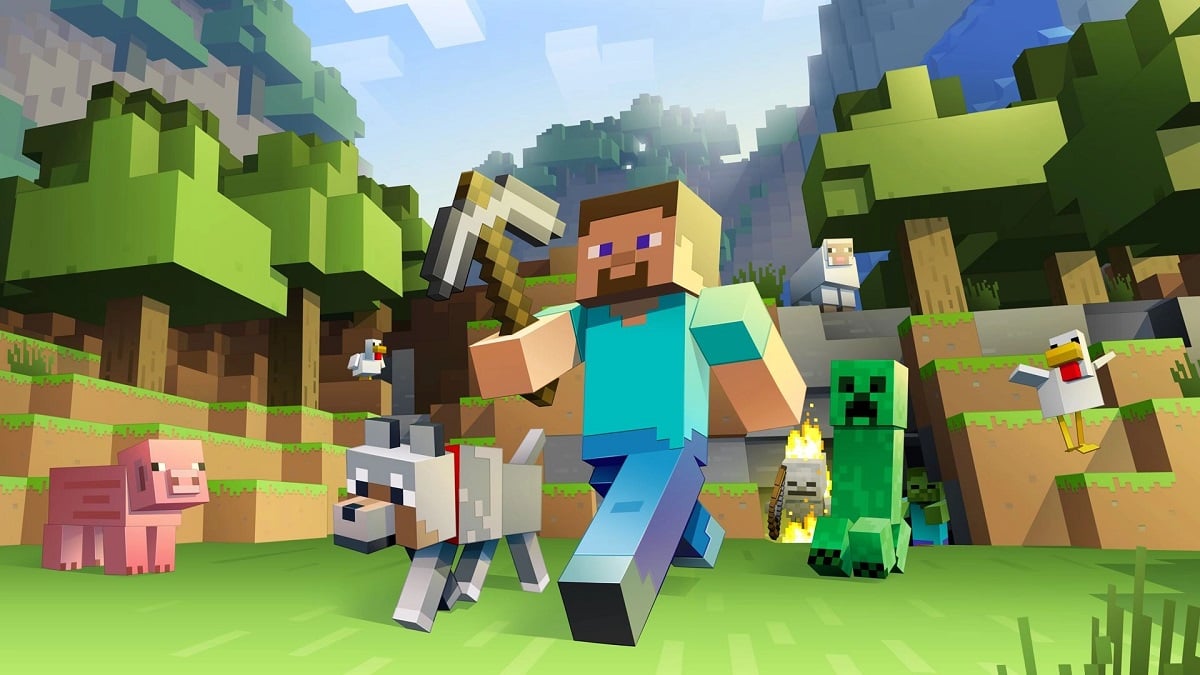 Most Minecraft players can tell the mobs apart in the game only by listening to their sounds. There are already over 30 mobs in Minecraft, and now Mojang is getting ready to add a new one.

Like previous mob additions, it’ll be up to the players to decide which they’d like to see in the game. Mojang will be listing the three options, and Minecraft fans will vote to determine what mob makes it to the game in 2022.

The previous votes were won by Glow Squid and Allay. When the voting starts, some Minecraft fans take it upon themselves to convince others for their pick. While this can occupy the game’s community platforms until the vote concludes, the campaigns also produce excellent memes that make the voting period a one-of-a-time experience.

How to vote for the next Minecraft mob

Players can vote for the next Minecraft mob in 2022 on the game’s launcher when the voting starts. The “Minecraft Live” button will appear on the launcher, and clicking on it will reveal the options that players will be able to vote on. Click on one of the options to cast your vote.

Mojang generally announces the vote’s result toward the end of the year and the winner gets added to the game in a future patch.

More info regarding dates will become available as the vote nears its end.