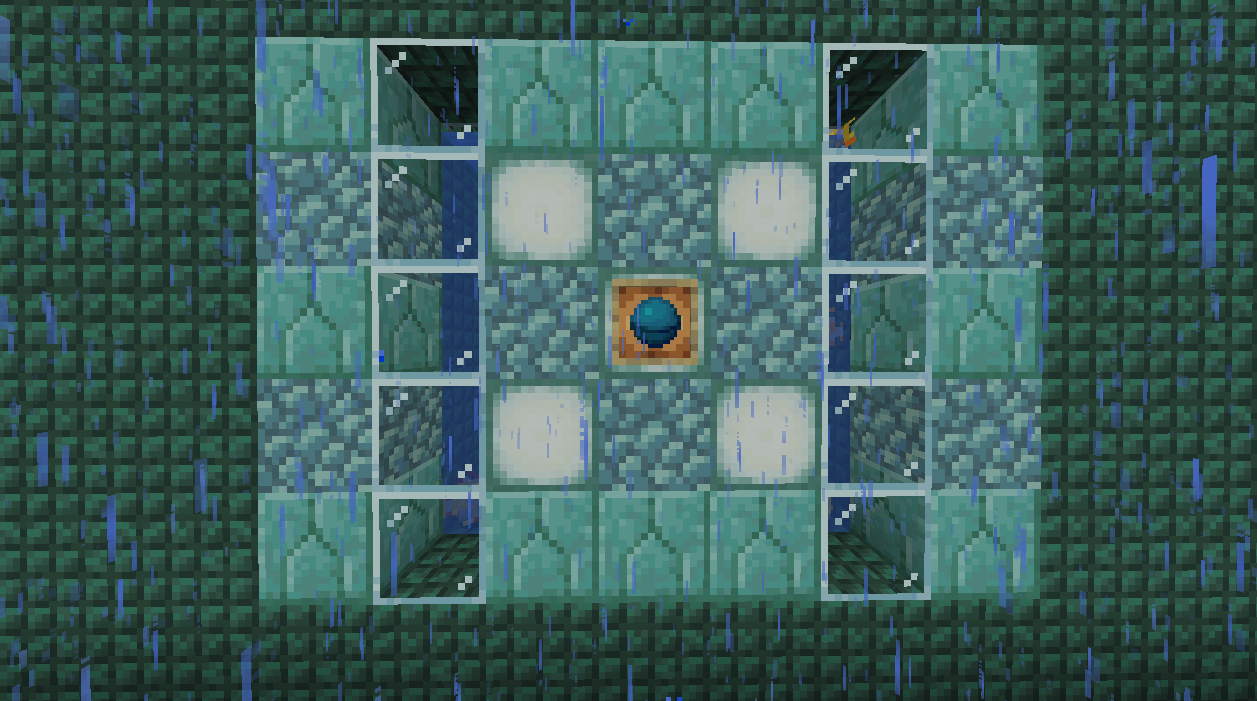 There are many blocks and items available to all Minecraft players and as such there are many that players often forget about or overlook. One such item is the heart of the sea as most players aren’t quite sure what to do with it when they get it or never see it at all unless they are specifically seeking it.

Where to find the heart of the sea in Minecraft

Players struggling to find both a shipwreck and an ocean ruins should try feeding a dolphin raw cod or raw salmon to then be led to the closest shipwreck, ocean ruins, or sometimes even directly to buried treasure. Dolphins are friendly creatures that track chests rather than structures, which means that they will simply take players to the nearest treasure chest they find. If players break the chest they were led to, the dolphin will then lead them to another one which makes this a very efficient way to track down the heart of the sea by collecting buried treasure maps or being led directly to buried treasure.

Buried treasure is generally located near beaches but can also be occasionally found elsewhere beneath the ocean floor. Finding buried treasure usually requires a bit of digging while breathing underwater so players should be sure to watch their bubbles carefully or make use of an underwater breathing aid so that they do not accidentally drown while searching for treasure.

How to use the heart of the sea in Minecraft

There is only one use for the heart of the sea which is to turn it into a conduit. A conduit is an item that buffs players in a style similar to that of beacons. Players will need to collect one heart of the sea and eight nautilus shells to then create a conduit at the crafting table.

To craft a conduit players should start by placing the heart of the sea in the center of the crafting table. The eight nautilus shell should then be placed in a circle around and the option to craft a conduit will then appear. The resulting conduit is an item that has the heart of the sea floating in a box enclosed by shells and grants payers buffs while also acting as a powerful light source.

Conduits are powerful items that can be placed in a frame of the player’s choice underwater to provide buffs and eliminate hostile underwater mobs. The buff provided by conduits is called “Conduit Power” and combines three different Minecraft effects together to grant players Water Breathing, Night Vision (while underwater), and Haste (while underwater).

To actually make a conduit come to life players must also construct a frame for them and place them in water. Conduits only function when placed in a three-by-three-by-three volume of water and whilst within a frame composed of various prismarine-type blocks. This includes blocks that are found at ruins and ocean monuments such as sea lanterns, prismarine, dark prismarine, or prismarine bricks. The frame must also be at least 16 blocks which will create a 32-block range for the conduit to cover.

When a hostile underwater mob, such as drowned or guardians, is within the eight-block range of a conduit the mob will slowly be attacked by the conduit and will eventually die as long as it stays in range. It generally takes a few hits from the conduit before mobs will die depending on how much health they have.