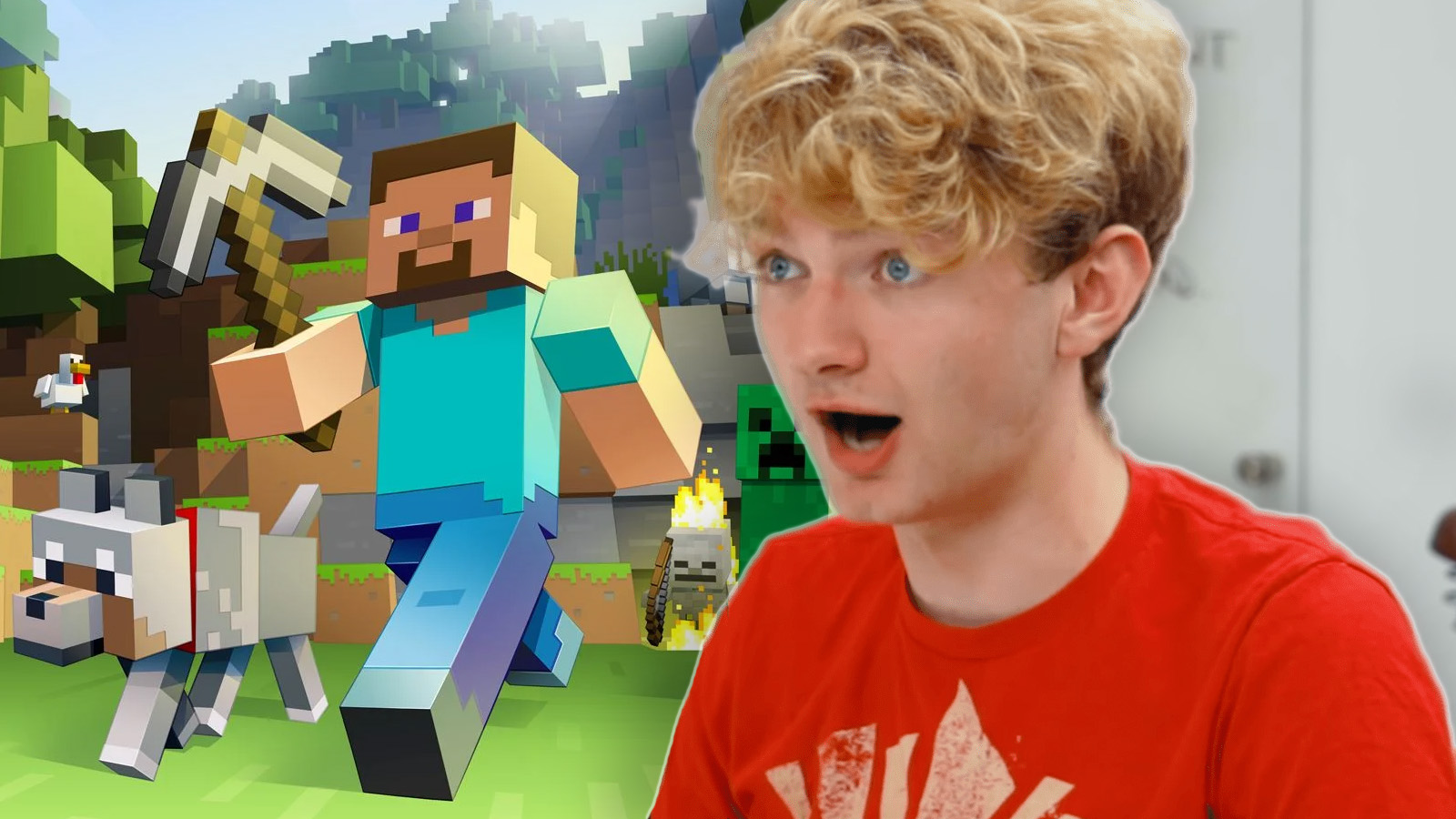 Image via Microsoft and Screengrab via Colin and Samir on YouTube

Dream and GeorgeNotFound created the invite-only server in 2020 to roleplay characters with other content creators, which often led to unique and compelling storylines.

It’s the source of some of the most-watched content in the game’s history. TommyInnit played an important role in that, and it also helped his Minecraft career take off. But the British star almost didn’t make the cut.

“I asked him to be in, and originally he was like, ‘Nah, it’s just me and my close pals,’” he said during a podcast interview on July 20. “Dream was hesitant to add me because he knew I was going to be a dickhead.”

Dream sensed something special in the enigmatic star though and changed his mind. He invited him to join in July, 2020, making him the ninth member of the server.

Related: What is the Dream SMP?

“I think he sort of saw the element of chaos and story in my brain, so I joined, and it became quite a lot more,” said TommyInnit. But it wasn’t smooth sailing for the Minecraft star; at least not right away.

Initially, Dream’s biggest concerns about him came true. The first time he logged on, he killed people, exploded things, stole people’s Minecraft goods, and denied it when confronted about it. Almost immediately, the British streamer had become a force of nature in the closed-off game server.

Rather than kick him from the server, Dream banished him to a remote area as a punishment. Eventually, he agreed to start following the rules, so Dream let him back into the common area, and it paid off.

Traces of his chaotic nature would still spill out at times, but people loved the interesting dynamic it brought, and his character ended up being one of the most popular on the famous Minecraft server, which helped it grow into what it is today.