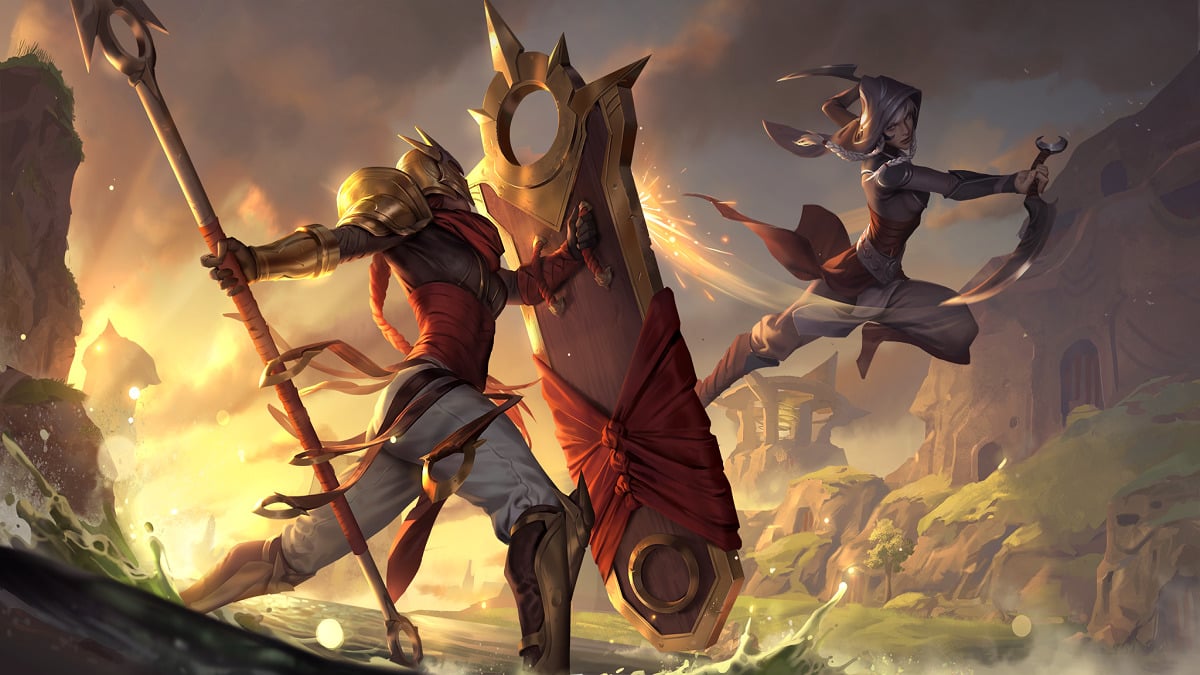 Legends of Runeterra’s next expansion, Call of the Mountain, is coming tomorrow. And Riot announced today what fans can expect from the limited format, Expedition Mode.

Any active Expedition runs won’t roll over into Call of the Mountain’s release tomorrow. So if you start a run, make sure to finish it. But if you have a run that’s retired when the expansion drops, you’ll still get the rewards based on your score when it’s finished. Even though you won’t lose out on any compensation, you should finish your run to try to get more rewards for more wins.

Outside of that, Riot also teased what players can expect in the draft pool. There are seven new archetypes coming. The ones that players can expect are mono-Targon, Targon and Freljord (most likely Trundle and Aurelion), Targon and Ionia (Taric and Lulu), and Targon and Shadow Isles (Diana and Nocturne). The other three buckets are bonus archetypes. One is Diana and Miss Fortune, which promotes aggression, Leona and Yasuo, which is Stun and Daybreak-centric, and Nocturne with Mistwraith support.

Another important aspect players must consider is that these new buckets will have a higher weighted chance of finding them. This is similar to what was done with Rising Tides’ release, which gave players a higher chance to try out the new archetypes. After a couple of weeks, Riot said players should expect the chance to be evened and flattened out like last time with Rising Tides.

Some current and older buckets will also receive adjustments to add newer cards from the Call of the Mountain set. Some cards will be removed to make space for them.

Finish your Expedition by tonight and master these changes soon. LoR: Call of the Mountain officially releases for PC and mobile tomorrow, Aug. 26.