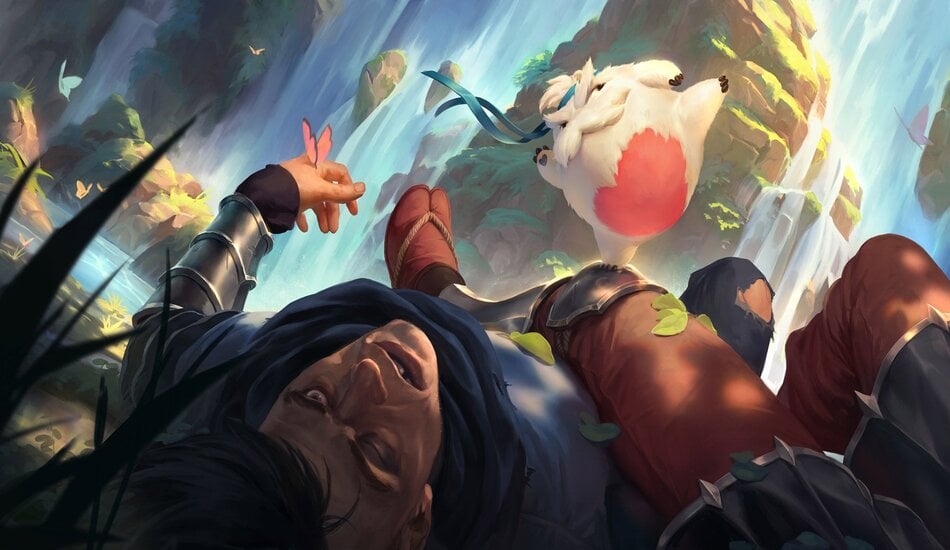 Riot Games has made improvements and changes to its first digital card game, Legends of Runeterra.

Set to release via open beta on Jan. 24, LoR continues to improve with each update. Several major changes were revealed today in the open beta patch notes, including the amount of XP earned, coin prices, and rewards.

Riot wanted to reduce the number of games players needed to grind for XP by increasing its amount during the first three wins earned each day and for losses.

There’s also a decrease in XP earned once a player achieves 11 wins in a day.

Daily and weekly rewards are getting a boost with the addition of an expedition token within the Weekly Vault and an increase in shards. Due to LoR having its own payment system that’s compatible with Google Play Store and the Apple App Store, shard and coin values were adjusted.

“We’ve adjusted Shard values and rewards to preserve the 10:1 ratio between Shard and Coin costs for content, as well as make some minor tweaks to relative shard values,” Riot said.

The LoR store uses coins as currency, not Riot Points. To coincide with price point standards via the Google Play Store and the Apple App Store, adjustments have been made. The previous coin amounts shown during the preview beta coincided with Riot Points.

The amount of coins has decreased per dollar amount, but so have the prices. Previously, $10 purchased 1,380 coins and a champion card was 400 coins. After today’s update, $10 gets a player 1,000 coins but a champion card is now priced at 300 coins.

Players who participated and purchased coins during the preview beta are expected to receive a number of updated coins equal to the previous amount purchased.