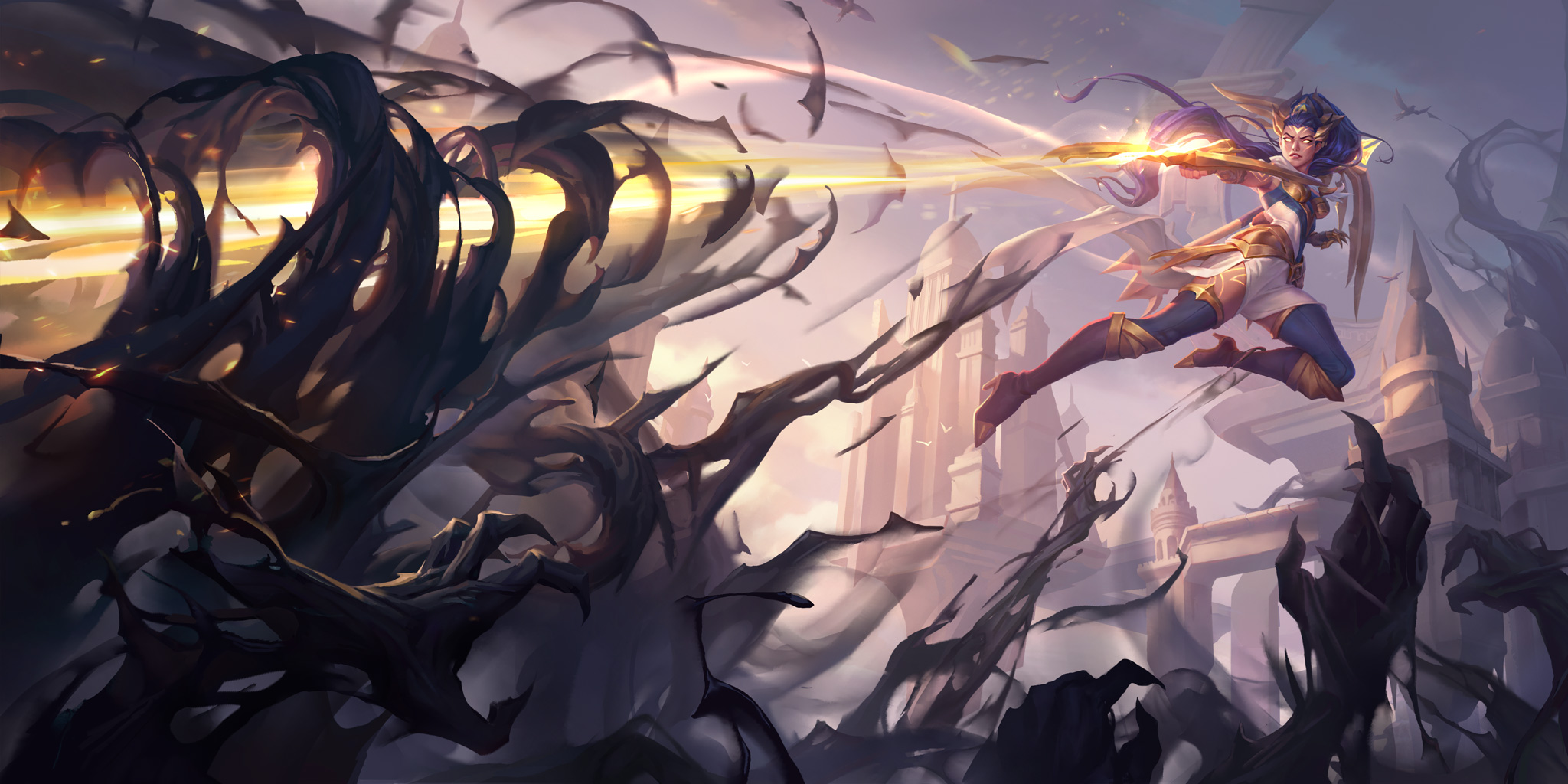 Heading into the Legends of Runeterra 2022 Worlds qualifiers, Riot Games has released a preview of what Patch 3.19 will look like.

Slated to release on Nov. 9, Patch 3.19 contains over 30 Legends of Runeterra buffs and over a dozen nerfs. The upcoming balance patch will set the meta for the LoR World Championship qualifiers that will take place on Nov. 19. Patch 3.19 will be the first balance update since the release of the Domination expansion.

Top decks that have been dominating the ladder meta since the release of the Domination expansion mostly include champions like Vayne and Seraphine. Powering many of the Vayne builds is her Tumble spell, able to equip an ally for free and start a free attack. Ironically, Vayne is on the buff list while Tumble is on the nerf list.

The Domination patch also added Seraphine to the champion roster, who, like Vayne, has dominated the meta through multiple LoR decks when paired with Ezreal, Viktor, and Karma. Unlike Vayne, though, Seraphine herself is getting a nerf in Patch 3.19.

The buffs taking place in Patch 3.19 are another story. Most players expected more nerfs than buffs. But the design team of Frank Skarren and Jon Moormann put together over 30 buffs that are landing in the upcoming balance update.

No details have been released at time of writing but several buffs stand out. Jinx has always had a strong discard archetype that hasn’t seen top meta play in over a year. Gwen was strong when she dropped and has been sitting on the fringe of the LoR meta since her release. The same can be said for Jax and Varus, both of which are also getting buffs.

A full list and breakdown of every nerf and buff taking place in Patch 3.19 will be released on Nov. 8.