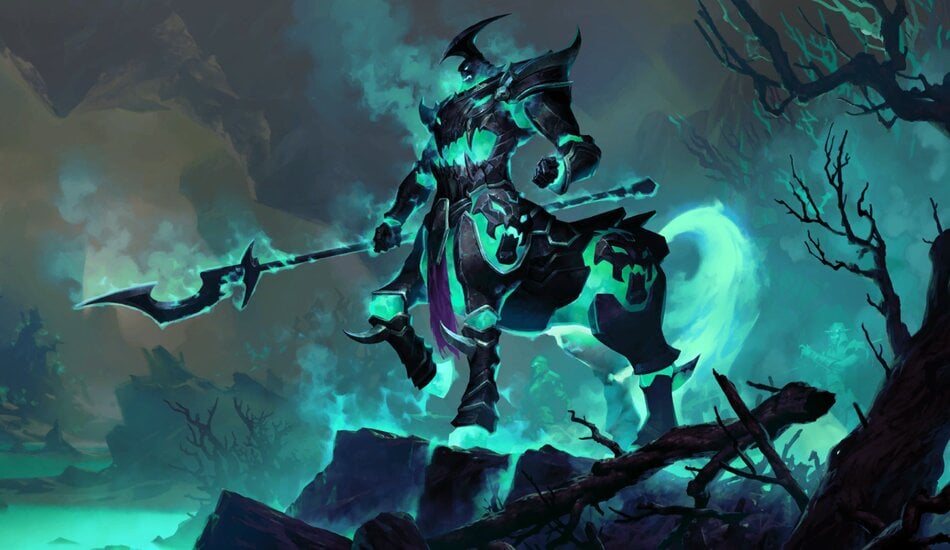 Ephemeral and Spiders were considered the best Legends of Runeterra decks during the early stages of the meta. But now, they’re dominating the ladder together through a combination of Shadow Isles and Ionia regions to form the archetype S/I Mistwraiths.

Two of the best LoR decks within the S/I Mistwraiths archetype are Fearsome Aristocrats, originally crafted by Alex “Navioot” Ridley, and the recently upgraded Mistwraiths deck from Zealot. Both decks use the champion Hecarim, dubbed Angry Horse by SaucyMailman, and Elise. Even Zed has joined the crew within the last 24 hours.

The S/I Mistwraiths archetype contains two powerful combos. Wraithcaller with Mistwraith creates a go-wide board state while pumping Mistwraiths with +1/0. The Rhasa the Sunderer in conjunction with Commander Ledros combo has become so popular that any deck playing Shadow Isles typically has these two units within their builds.

But the archetype also has around six powerful spells it’s using to create board state advantage via removal and buffs.

Despite the recent popularity of the S/I Mistwraiths archetype, Elusive Midrange decks are still being played. Several new LoR builds using Yasuo, Draven, and Jinx are on the rise, too.