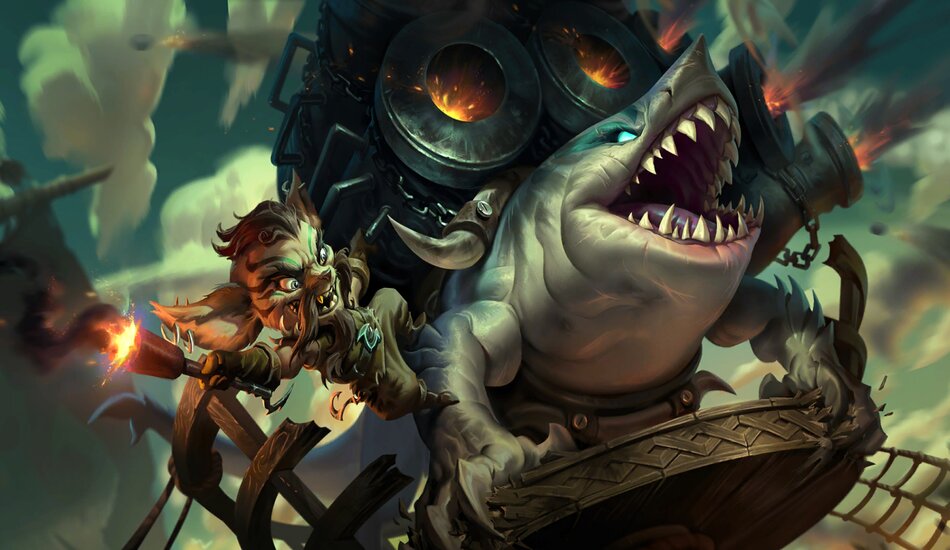 Legends of Runeterra’s first ranked season after its official release is coming to an end.

There’s a ranked reward icons for each rank, including Iron:

The rank resets, depending on what rank you finish during the Season of Plunder, are as follows:

Riot Games previously announced that it’s going to be making updates to LoR’s Master Tier during Patch 1.4, which is coming on June 26.