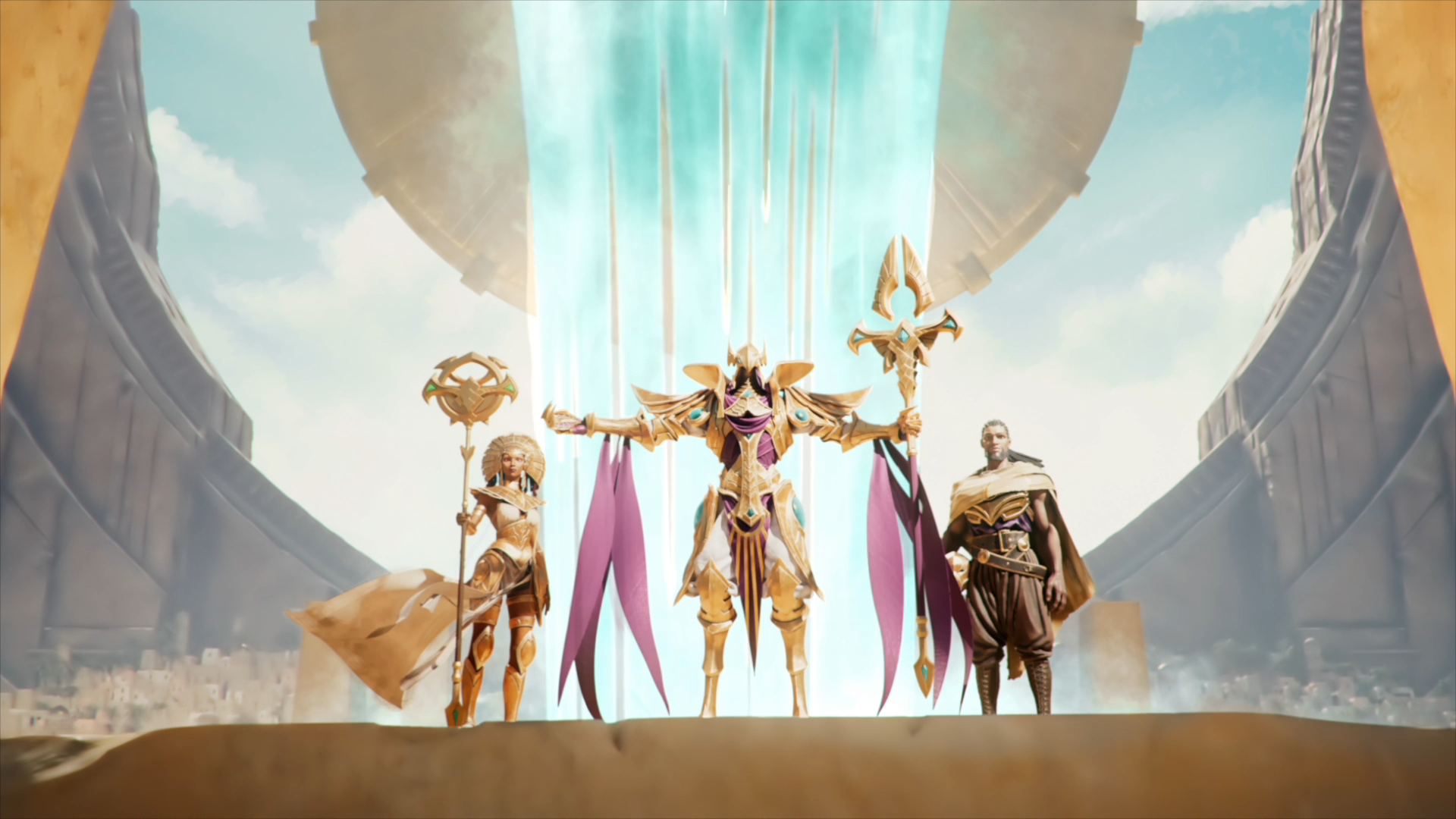 Riot revealed more details today about Legends of Runeterra: Empires of the Ascended, the next set that will be following Call of the Mountain.

The next expansion will bring nine champions, an entirely new region of Shurima, and 110 cards overall to LoR early next month. Compared to the original first third of the last set, there’s more content for players to dive into since Call of the Mountain had 89 new cards and seven champions.

The new set is heralded by a new cinematic from Riot featuring some key figures from Shurima. An unknown figure, presumably a new follower from Empires of the Ascended, is seen transporting an important relic for Ascension. After being chased down by Renekton, Nasus arrives to fight his brother, which allows the traveler to flee with the artifact. Upon escaping, the unknown follower hands the relic off to Azir, allowing him to start the ritual of Ascension. 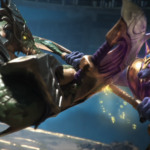 These three champions are iconic to Shurima in League of Legends. All three are Ascended figures who push Shurima’s narrative forward. Their appearance in this cinematic suggests that they’ll be LoR cards within two weeks. While it’s unknown which other champions will be joining LoR in this expansion as opposed to the next two expansions after Empires of the Ascended (Guardians of the Ancient and Rise of the Underworlds), we know the exact roster of champions for the immediate future of the game thanks to a leak.

From that list, outside of Azir, Nasus, and Renekton—who are all confirmed to represent Shurima—the remaining region pairings are as follows.

Due to Sivir’s relation to Azir, there’s a good chance that she may appear within the first of three sets. Even though we know there are nine champions coming within this expansion, it’s unclear what the Shurima to non-Shurima ratio of cards will be.

Fans who don’t want to wait too long to see what new cards will be added to LoR should be excited since the next card reveal season will be happening daily until the expansion’s release.

LoR: Empires of the Ascended will be released on March 3 after the conclusion of the game’s second Seasonal Tournament.