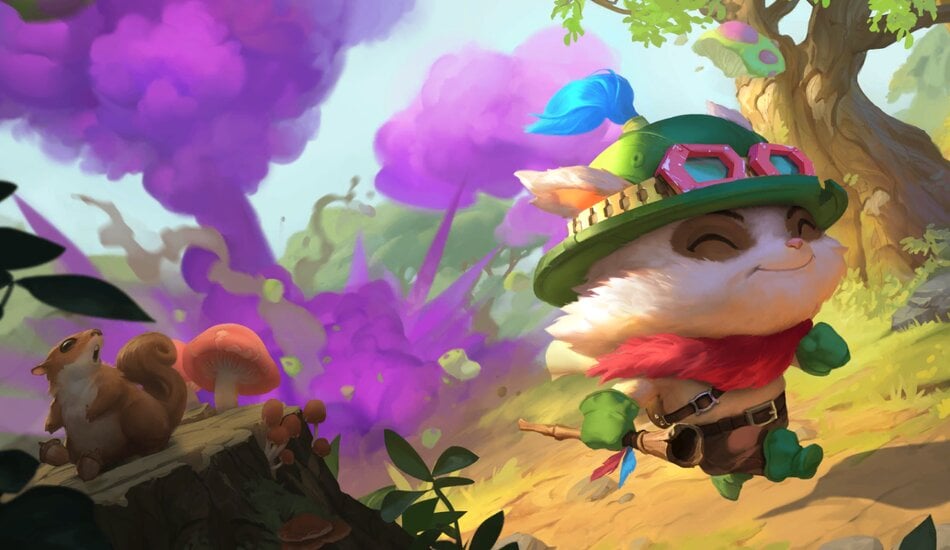 Team Leviathan Gaming has expanded from Gwent to Legends of Runeterra, signing content creator Saucymailman to its lineup last night.

As LoR continues to grow in popularity and Riot Games prepares an official mobile and PC launch, esports teams like Team Leviathan Gaming (TLG) are building their rosters. Saucymailman was signed specifically for content creation and as a future caster for upcoming LoR tournaments, TLG told Dot Esports.

“We are looking forward to creating some amazing content with him, especially for newcomers to the LoR Community,” TLG said. “Look for him to be a caster in our upcoming monthly community tourneys.”

Former Hearthstone streamer Saucymailman was one of the first content creators who shifted over to LoR prior to its open beta release. Creating content with new players in mind, Saucymailman built his platform around having fun first, then ranking up the ladder. And playing LoR has fueled a passion within him unlike any game he’s played before, Saucymailman told Dot Esports.

“Ever since switching over to Legends of Runeterra as my primary game and source of content I have been more passionate about this game than any I have played in the past,” Saucymailman said.

Several grassroots tournaments, like the Monokuma event taking place this weekend and Riot-supported events like the Korean Invitational, have garnered global attention. And with an official mobile and PC launch right around the corner, it’s likely that other esports teams will start adding LoR players to their rosters too.

Players can check out Saucymailman on his Twitch channel, YouTube, and via Runeterrable Radio; a weekly podcast he co-hosts with The_Blevins.