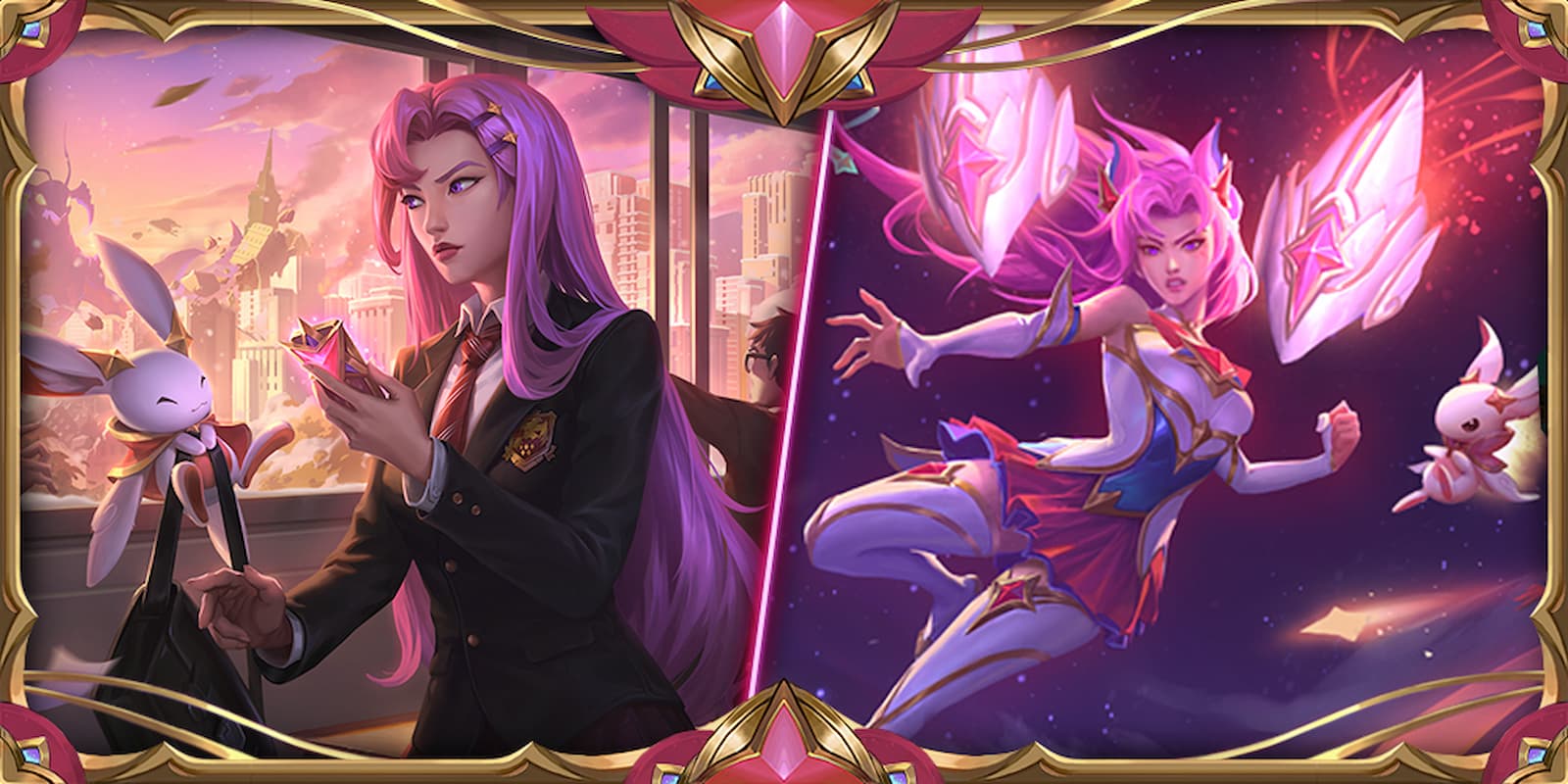 The Star Guardian event and pass are dropping into Legends of Runeterra for a limited time, releasing with the launch of the Forces from Beyond expansion.

The Legends of Runeterra Star Guardian event will run from July 20 at around 1pm CT to Aug. 3 at 12pm CT. Players can unlock rewards for free by completing missions or choose to earn additional rewards by purchasing the Event Pass.

All of the available LoR Star Guardian content has been released by Riot, showcasing a large number of champion skins. Patch 3.11 is also adding a new Star Guardian board, card backs, emotes, Guardians, and icons. And there are three new bundles available for purchase in the store.

The LoR Star Guardian Event Pass contains a total of 50 rewards for players who purchase the pass. And players who don’t upgrade the pass are still eligible for over 20 rewards. All rewards are listed in the order they can be received via Star Guardian stars.

Patch 3.11 contains a new Legends of Runeterra board, sparkling with Star Guardian energy. The board is called Starlight Stage and has interactive elements, special visual effects, and music. 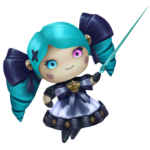 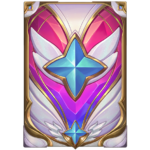 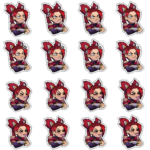 Bundles return with Patch 3.11, offering three different options. Hallowed Hunters is a preconstructed deck that includes a Star Guardian Gwen skin. The second is the Starlight Forces Bundle that offers skins and champion cards for a total of five LoR champions.

And the third bundle is Chosen by the Stars, containing the LoR Starlight Stage board, Kai’Sa champion card, and Star Guardian Kai’Sa skins.