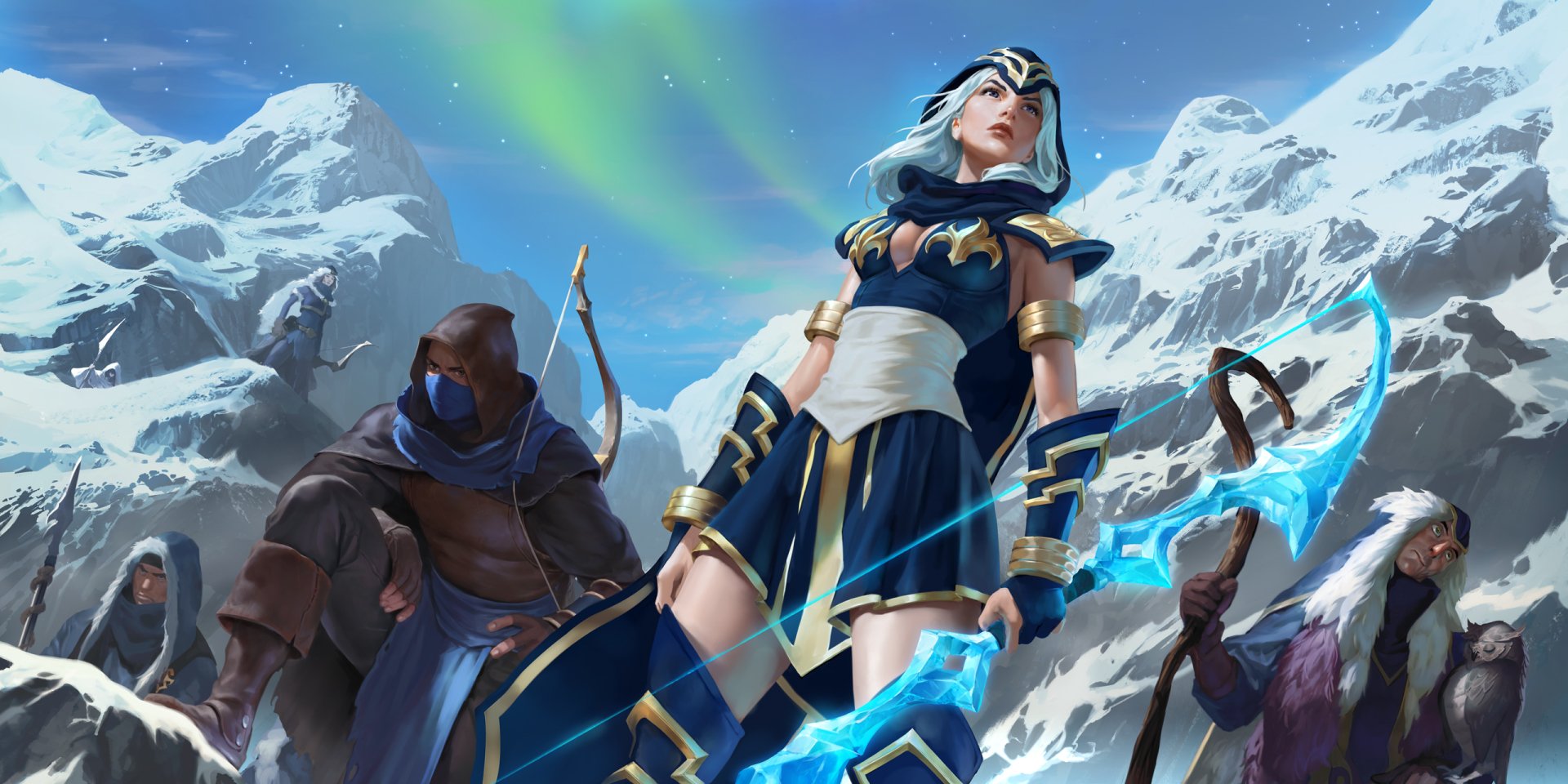 A Legends of Runeterra hotfix went Live today, resolving several bug issues that came about with the release of Patch 3.6 on April 26.

Patch 3.6 brought about over a dozen major balance changes, along with a new Cast and Play LoR rule that caused several bugs. Champions like Ashe, Vladimir, LeBlanc, and Udyr were buffed while the infamous The Bandle Tree spell was supposed to get nerfed. Not everything went as planned with Patch 3.6, with a number of bugs taking place. Riot pushed the first of multiple hotfixes through today, resolving issues with Ashe, LeBlanc, and Hyara Allseer.

Here are the three LoR hotfixes that went Live today, according to Riot.

The Bandle Tree will remain bugged, for now, requiring “additional work,” according to the LoR team. Ashe had her level-up changed, flipping when a player decreases enemies power to zero at least four times. A bug was leveling her without reducing enemies to zero, though, counting any form of reduction to an enemy’s power.

An issue with LeBlanc had her generating multiple Mirror Images and Stance Swaps were still costing three, instead of zero with Hyara Allseer. Both issues were resolved as well. Several bugs are still active, along with possible bugs from the rule changes, according to a Reddit post keeping track of all reports.

More LoR hotfix patches are in the works, and players are encouraged to report any bugs that they may experience within a match.